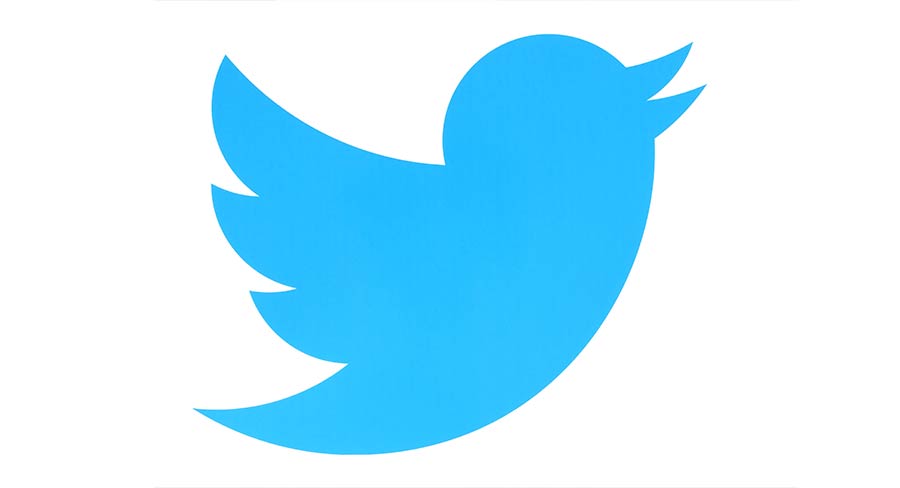 Twelve months ago Twitter increased the character restriction on tweets from 140 characters to 280 characters.

Despite that, the length of the average tweet has marginally decreased.

Globally, Twitter is seeing 6% of all tweets over 140 characters and 3% of tweets over 190 characters. Less work to fit thoughts into tweets and short tweets remain the norm.

Abbreviations are used less. If u h8 to type words out properly u r stuck in last yr.

More questions and conversation. The number of tweets with a question mark “?” has increased by 30% and overall, tweets are receiving more replies.