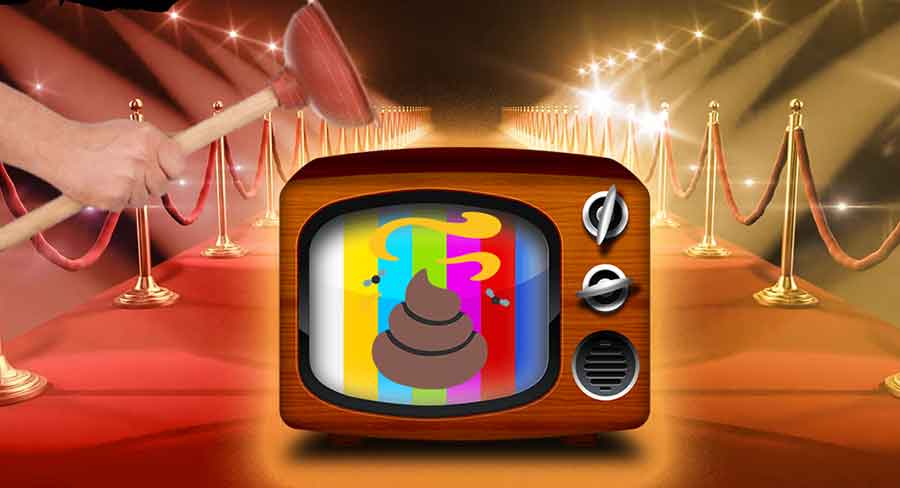 Following the cancellation of the 2020 TV Week Logie Awards, that were scheduled for the end of June, Triple M’s Moonman in the Morning breakfast show is hosting its very own version of the event – Rudi Vanderstone’s Steaming Brown Logies.

Australia’s meanest TV critic, Rudi Vanderstone, has emerged from quarantine to host the awards for entertainment starved listeners, and there are some brand new, but much needed categories, that those TV folks are too scared to touch.

What Vanderstone lacks in actual entertainment industry knowledge, he makes up for in brutal hard truths and a no BS attitude.

Rove McManus, Costa Georgiadis, Peter Helliar, the ABC, David Koch and Tracy Grimshaw are just some of the victims…err…nominees, for this year’s inaugural awards.

Rudi’s Steaming Brown Logies will kick off with its very own Brown Carpet, with live coverage and comedy from Vanderstone and the team at Triple M’s Moonman in the Morning. 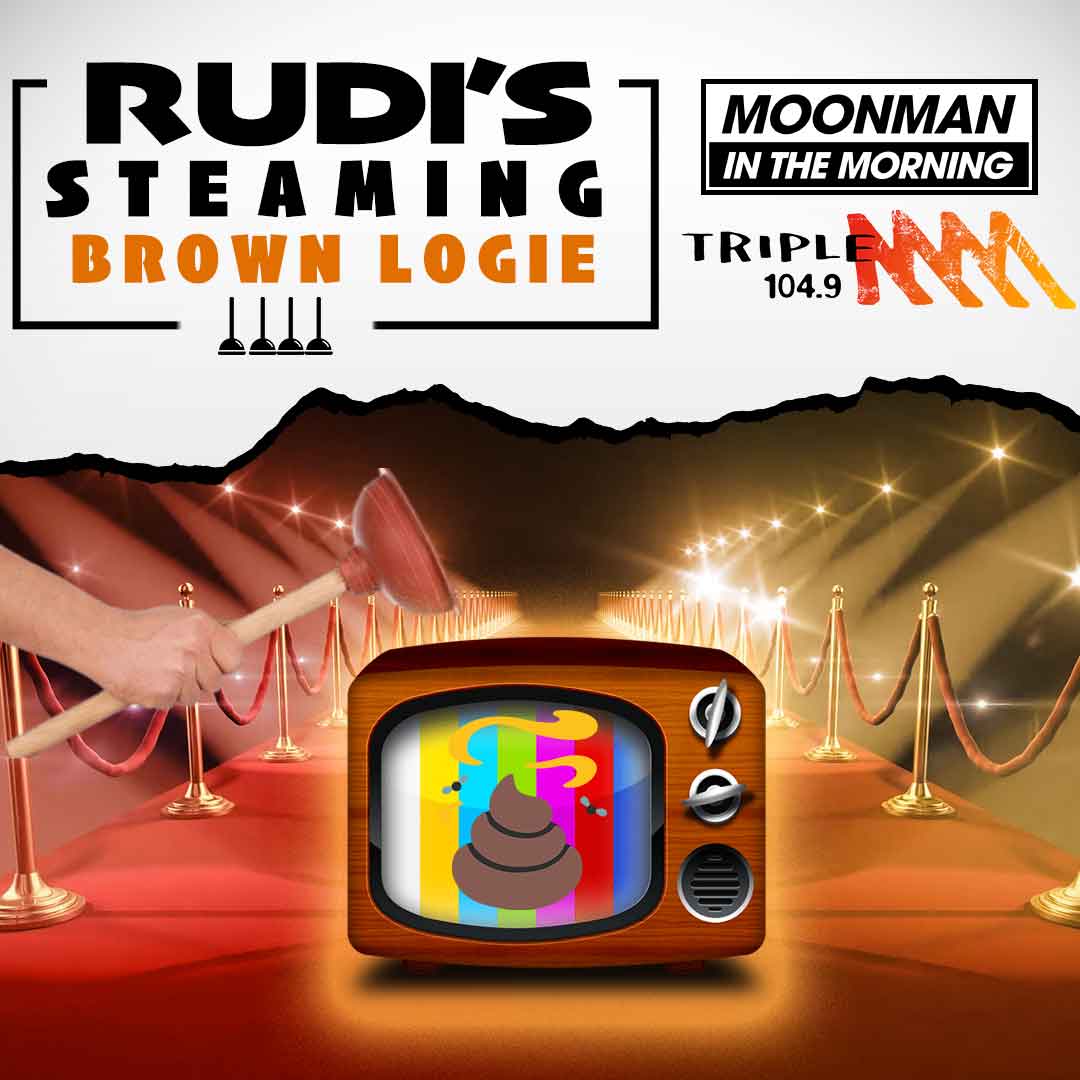 Host and judge of the awards Rudi Vanderstone said: “In my day job as a plumber I’ve never seen anything as stinky as what I’ve seen on Australian TV.”

For the worst talent on Australian Television for 2020.

This is the best new talent that has caused the most pain to the viewers sensory system. It’s hard to make a list of nominees because nothing is new in the sewer of Australian television.

Dancing with the Stars
The Block
I’m A Celebrity…Get Me Out Of Here!
MAFS

ORDINARY LOSERS COMPETING ON THE TELEVISION AND HUMILIATING THEMSELVES

The Tiger King
The Crown
The Last Dance
Unorthodox

MUTTS, MONGRELS AND HALF BREEDS