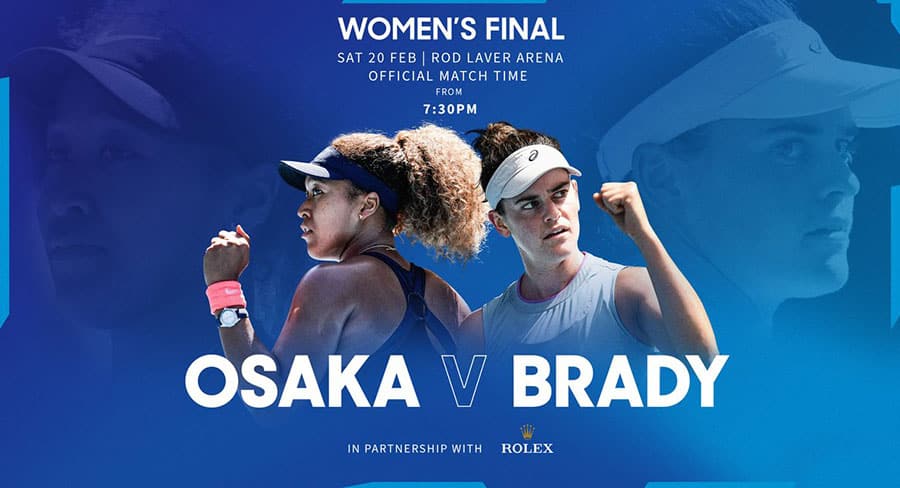 Nine wins every night of the week

Nine has started the survey year with a second successive weekly TV ratings win. The late start to the Australian Open has powered a week of winning shares. Nine has won the past two weeks and the last 12 days consecutively.

The biggest sessions at the Australian Open during Week 8 were Night 8 on 879,000 where Nick Kyrgios was knocked out and then the Saturday night with the Women’s Final on 849,000. 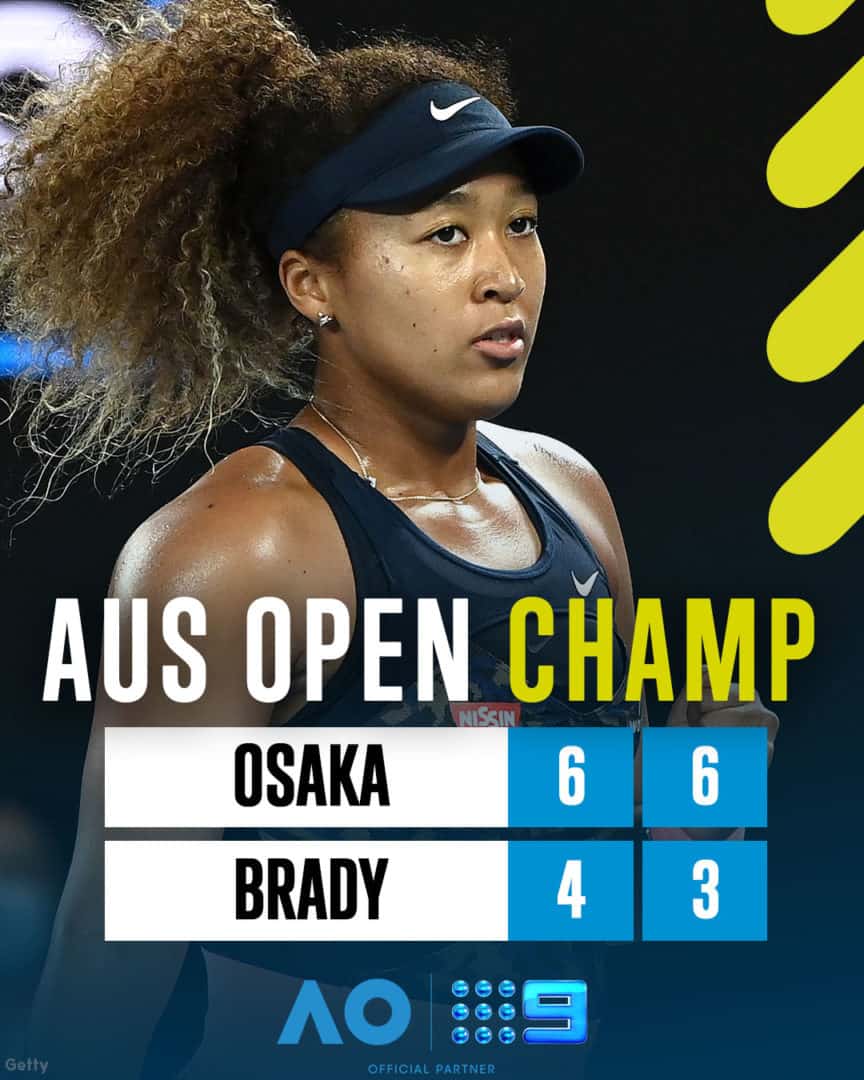 The return of Gogglebox was also good news for 10 as the show won in the key demos on Thursday and delivered a total audience of 501,000.

The best non-news show and second-most-watched ABC program of the week was Hard Quiz with a Wednesday audience of 685,000. It was a tie for the next best on the channel between The Weekly with Charlie Pickering and 7.30 with both on 573,000.

Travel was again uppermost in the mind of SBS viewers. The most-watched shows in the TV ratings were Great Continental Railway Journeys on 206,000 and Michael Palin: Travels of a Lifetime on 192,000. The 6.30pm half of SBS World News was next on 182,000.