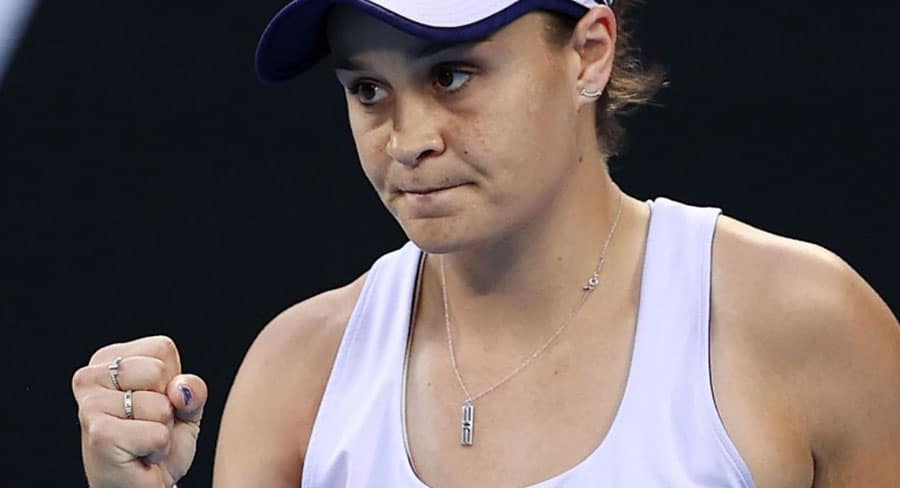 Nine
The ratings year wasn’t meant to start this way, but the delayed Australian Open has managed to do for Nine what Married at First Sight has done in the past few years – give it a winning start to the TV ratings survey year. 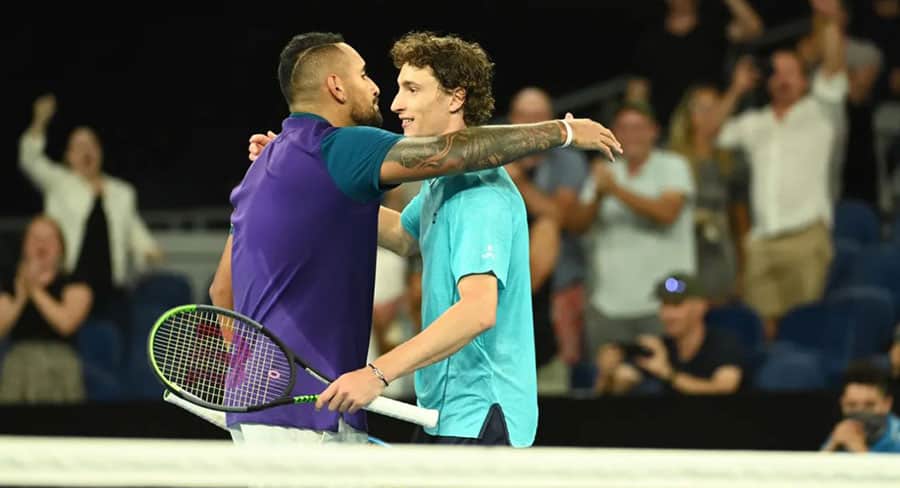 Nine won six of the seven nights in the first week of official survey – Week 7 – ranking #1 primary and #1 network all people. The channel’s single biggest crowd was 1,098,000 watching the night session of Day 5 of the Australian Open. The Friday match between Dominic Thiem and Nick Kyrgios was the highlight of that day, with 1,002,000 watching Kyrgios depart the tournament. That was only the second non-news audience over 1m this year, after the launch night of I’m a Celebrity…Get Me Out of Here! did 1,031,000 for 10 in Week 2.

Nine’s tennis coverage, Nine News and 60 Minutes were all strong performers. The channel’s next best was the final episode of The Trump Show on the Sunday with 512,000.

Seven News continued to be a winner for the network with the biggest weekday audiences at 6pm and 6.30pm and also Sunday at 6pm. The channel’s next best was the Sunday edition of Holey Moley with 629,000. The subsequent two episodes of mini golf that week did 528,000 and 469,000. That Tuesday episode was a new low for the new format and its first time under half a million.

10 was back in single figures for its primary channel, something that it saw regularly at the very end of 2020. But the arrival of Celebrity broke that string of TV ratings shares under 10%. The network’s three best results last week were three episodes of The Amazing Race Australia which were all over half a million. Its only other show to crack 400,000 was The Project, while the weekday editions of 10 News First averaged 353,000.

ABC News was the only program over 600,000 for the public broadcaster. Hard Quiz got as close as you can get though without cracking that figure with 599,000. A handful of other programs made it to 500,000 and above – Death in Paradise, Four Corners, Grand Designs, 7.30 and The Weekly.

The best of British was again the best for SBS TV ratings with 237,000 tuning in for Britain’s Most Historic Towns. Also cracking 200,000 were Michael Palin: Travels of a Lifetime, Great Continental Railway Journeys and The World’s Greatest Palaces.