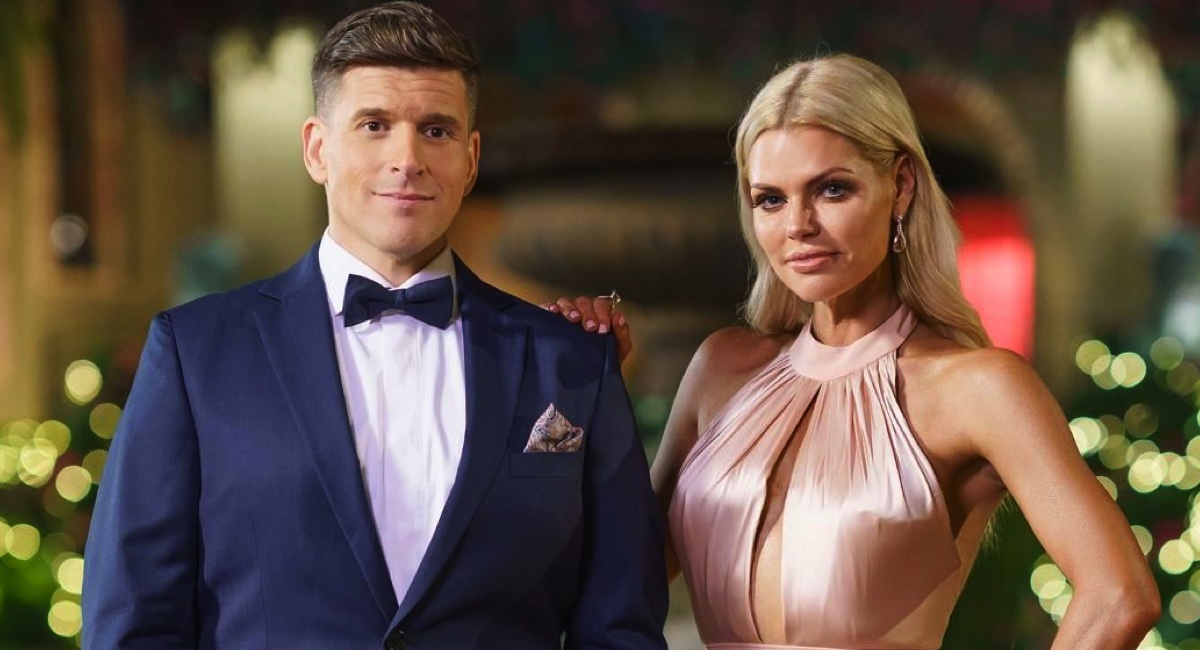 • The Bachelorette holds above 900,000 for a third episode, #1 25-54
• Nine’s The Block #1 all people – another week with all eps 1m+
• Cannonball misses its target with underwhelming debut on Seven

The good news is Seven’s midweek share was up on last week, but not by much. The not-so-good news is the primary channel had one of its lowest non-State Of Origin Wednesday shares of the year.

The premiere of Cannonball last night might have attracted some of the Australian Ninja Warrior audience. That doesn’t seem to have happened with a debut crowd of 513,000 for the show some critics have labelled the worst program of the year.

Seven went back to its regular Wednesday plan after 8.30pm in some markets with two Criminal Minds episodes. The new episode was on 358,000 after 395,000 last week. It screened later in the evening in AFL markets.

The second repeat episode then did 145,000 across three markets.

The episode did 230,000 with 113,000 in Melbourne. It didn’t help Seven’s Melbourne share which dipped below 15%. It did help keep Grand Final fever bubbling along though.

Reid Butler reported on a wannabe-TV star court catfight on A Current Affair with 782,000 watching, similar to the Tuesday audience of 785,000.

The Block featured more work on the guest bedrooms and a reminder to viewers because of the NRL Grand Final it won’t be back until Monday night. The channel is also promising four days of TV viewers will never forget. The Wednesday episode did 1.13m after 1.02m a week ago.

Two members of The Killers guested on The Project ahead of their performance at the AFL Grand Final on Saturday. Fresh from his gig hosting the YouTube Brandcast event in Sydney on Tuesday, Waleed Aly was back co-hosting and other guests included two nudists sitting behind a strategically placed lighting rig. The episode did 571,000 at 7pm after 559,000 on Tuesday.

The Bachelorette was the highlight of the night, and possibly the week, for the channel as the third episode also held the audience above 900,000. Sophie Monk‘s parents were drafted by the producers to chauffeur the bachelors who were reasonably well behaved in front of their drivers. The show also again ranked #1 25-54 for the night.

Some guides listed the movie, 2015’s The Second Best Exotic Marigold Hotel, but the channel went with a repeat Aloha, which attracted 234,000.

Episode nine of the second season of Hard Quiz featured experts on Billy Joel and the British TV series The Mighty Boosh. The show did 567,000 after 575,000 a week ago.

Mediaweek suggested to Wil Anderson in a recent Mediaweek podcast that Gruen was better than ever last season and he and his colleagues have kept the momentum going this year. Last night would arguably be one of the best ever with some hilarious gags and marketing claims. The show has found a new star too with Leo Burnett’s Karen Ferry a great contributor. The third episode of the new season did 793,000, winning its timeslot all people. The audience was up a little on last week’s 770,000. With Doctor Blake under 750,000 last Sunday, Gruen could be the channel’s #1 show this week.

Railways That Built Britain is another series hosted by Chris Tarrant. The first of three episodes looked at the demise of the steam locomotive. The episode had a very healthy 270,000 watching.