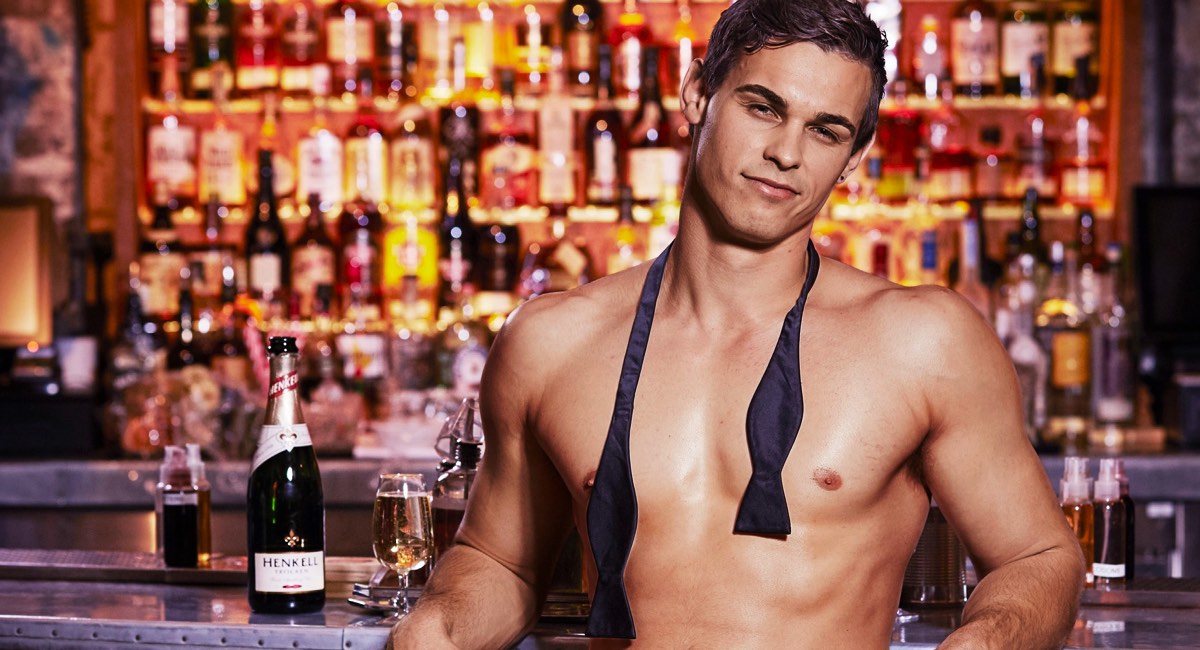 Bauer Media wants to find out

Bauer Media’s Cosmopolitan has put the call out for the 2017 Media Bachelor of the Year.

The competition is open to anyone working full-time in media, public relations and marketing.

Apart from this the only other criteria for the person entering are that they have to be over 18, “single” and “eligible”.

This year, Cosmopolitan has teamed up with dating service Tinder for the flagship competition and event.

The winner of the search will join the lineup of 30 of Australia’s best men in the special Cosmopolitan & Tinder Bachelor of the Year 2017 edition, out December 2017.

Entries for the search opened earlier this week and will close at 9am on 6 October 2017. Winner will be notified via email or phone on October 16.

To enter and for more details head to cosmomediabachelor.baueradvertising.com.au.