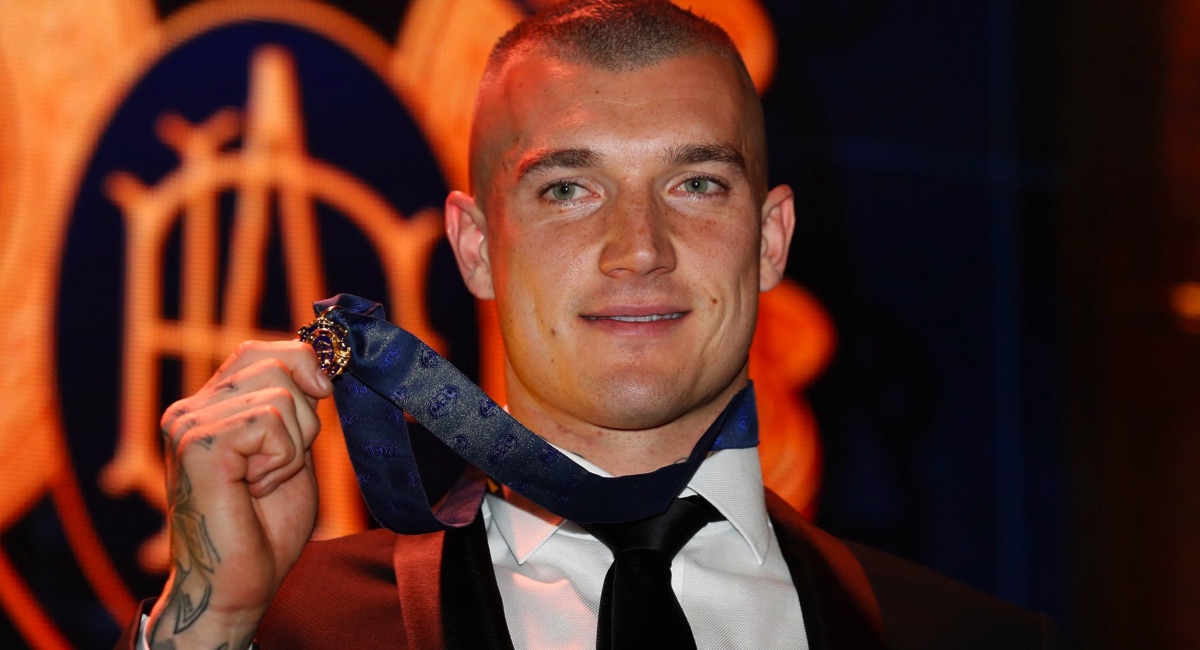 The Brownlow Medal coverage was key to Seven’s best Monday primary share of the year and its first Monday share above 20% since June. The evening started with red carpet coverage which had 695,000 watching across Seven and 7mate in different markets with 449,000 watching on Seven in Melbourne.

The long Brownlow Medal count started at 8pm and wrapped close to 11pm and had an average of 1.08m across Seven and 7mate. It was the first year for a while that Seven shut out Fox Footy from a simulcast as part of the new rights agreement. The Melbourne audience on Seven was 654,000. The audience watching the 2016 count was 1.04m.

Leila McKinnon was hosting the first episode in a new week for A Current Affair with 859,000 watching after a week 38 average of 751,000. Among the stories was a great report from Laura Turner on a fake SAS soldier.

The Block is into guest bedroom week and the show still managed to climb above 1.12m despite the opposition from the Brownlow Medal.

The Project featured Brownlow red carpet coverage in its first half hour with a live cross from departing Fox FM breakfast co-host Dave Thornton. Later in the program Russell Brand was a special guest via satellite plugging his latest book. The show started on 336,000 at 6.30pm and then lifted to 559,000 after 7pm. The 7pm average audience last week was 541,000.

Survivor saw Sarah become the 17th person to depart the series and the latest to join the jury. The Monday episode was up week-on-week with 625,000 after 559,000 a week ago.

Have You Been Paying Attention? recorded its smallest audience so far this season against the Brownlow with 579,000 after 691,000 last week.

Four Corners had one of its smallest audiences of the year with 432,000 watching an investigation into international kidnapping and hostage negotiation.