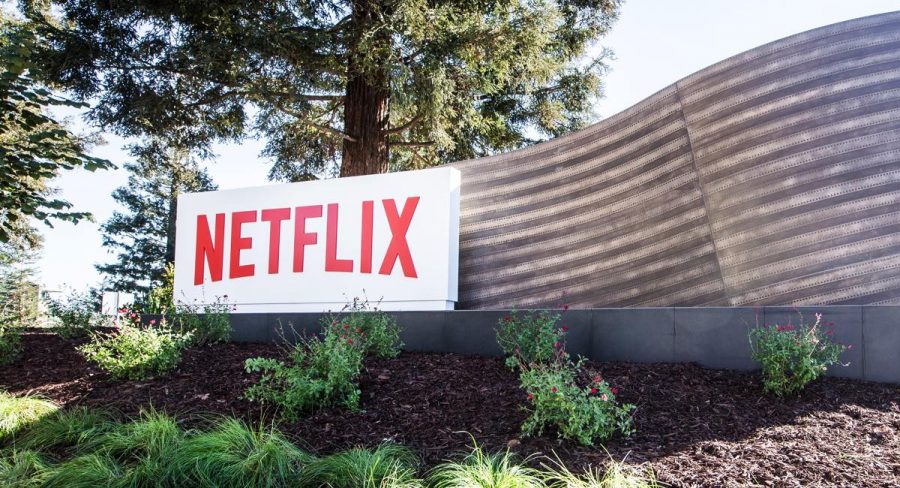 Submissions to the review closed last Friday and a report is expected to be delivered to the government by the end of 2017.

Highlighted in the submission are details of Netflix’s substantial investments in Australian content and reasons why it makes those investments.

Netflix investments in Australia are significant. The Australian Netflix original co-productions and productions, as well as all of the second-run Australian content available to members around the world, provide organic financial support and global exposure to Australian creators. Netflix helps to bring Australian stories to our members around the world, supporting a cycle of content investment and innovation in Australia. The internet is central to this inquiry. Unrestricted competition, broader distribution, and innovation have led to greater investment, higher quality production, and broader distribution. 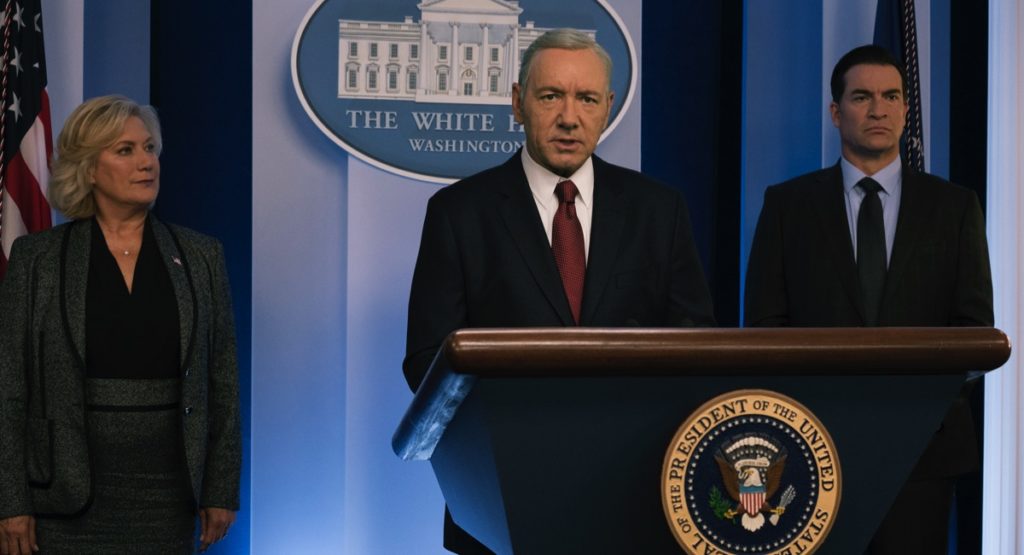 When Netflix launched in Australia in 2015, most Australians primarily watched television on free to air and pay TV networks. At that time, Stan and Presto had just entered the market, and Amazon’s first original series was just released in the United States. Two years later, Australians have never had more options for where and how to watch television series and movies.

Netflix, Stan, Amazon Prime, Foxtel Now, ABC iView, SBS On Demand, Plus7, 9Now, Tenplay and Youtube Red all offer television series and movies to consumers over the internet. While the vast majority of Australians continue to watch television on free to air and pay TV, consumers are demanding choice in how and what to watch and the market is delivering.

The growth of internet TV is providing Australian consumers with more options in terms of how, when and where they watch their favourite movies and TV shows. It also is helping them to discover new favourites in an expanding roster of local and global content. Each streaming service offers something unique to Australians. Stan has invested in Australian originals like Wolf Creek. Foxtel Now offers live, linear television. Netflix offers a growing catalogue of original and second-run content from Australia and all around the world. 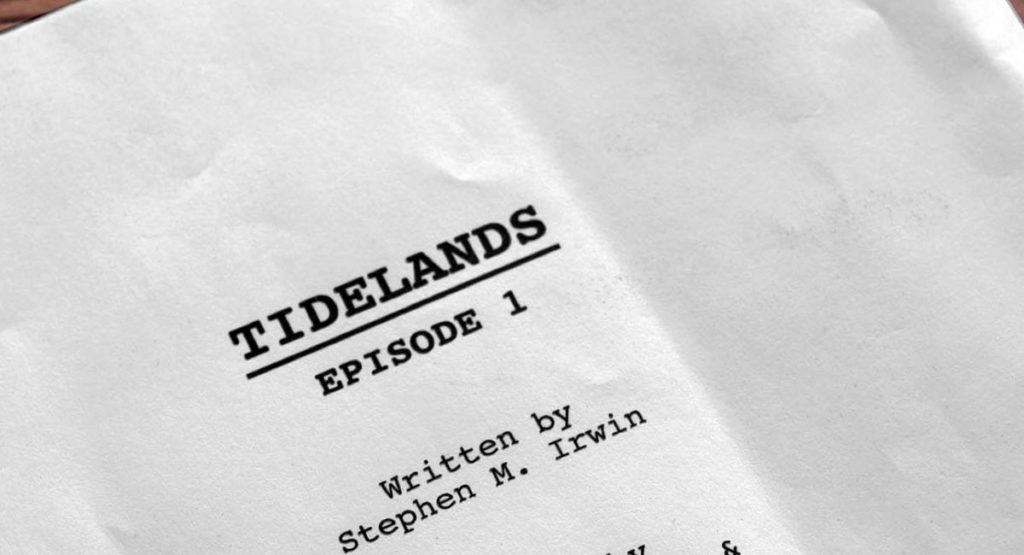 Netflix has been successful by finding the best stories from local producers, and offering them commercial-free, with unlimited viewing on any internet-connected screen for an affordable, no-commitment monthly fee.

Streaming services around the world provide producers in Australia greater opportunity to license their content where previously there had been a more limited market. Streaming business models encourage demand for types of content that otherwise may not have found commercial success. 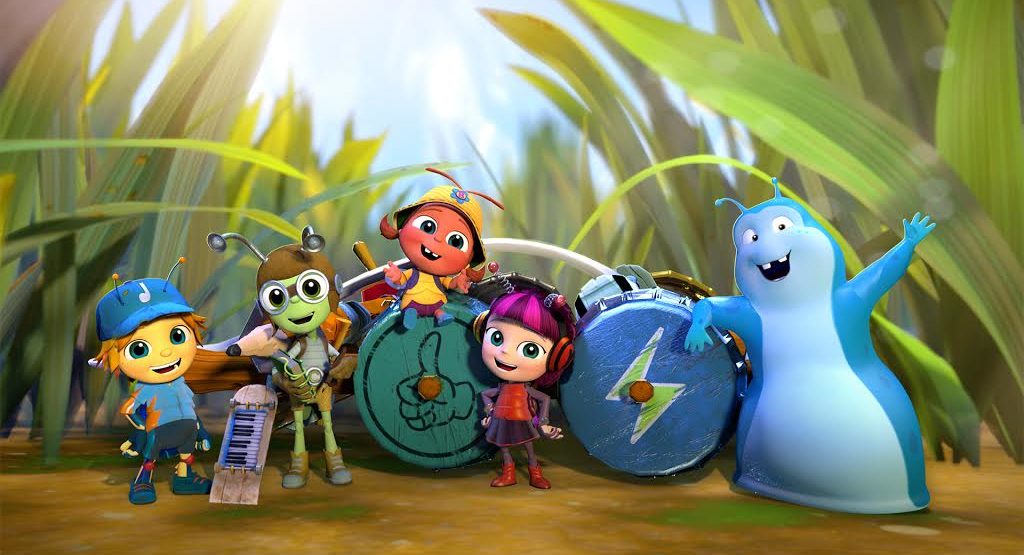 Netflix commissioned its first Australian Netflix Original, Tidelands, earlier this year. Netflix also recently announced its latest co-production with ABC, Pine Gap. But these are just two of the many investments Netflix has made in Australian production since we launched in 2015. Netflix partners with Australian creators to bring both original and second-run Australian television series and movies to our members around the world. This includes second-run Australian titles Lion, Rake, Miss Fisher’s Murder Mysteries, Barbecue, Outback Truckers, The Code, Laid and The Moodys.

Streaming services are investing in Australian content because Australians make great television series and movies that viewers in Australia and around the world want to watch. Netflix invested in Tidelands, Pine Gap, Beat Bugs and Kazoops!, along with all the other Australian Netflix original series, films, co-productions, and second-run licensed titles because they are high quality productions that bring Netflix members joy.