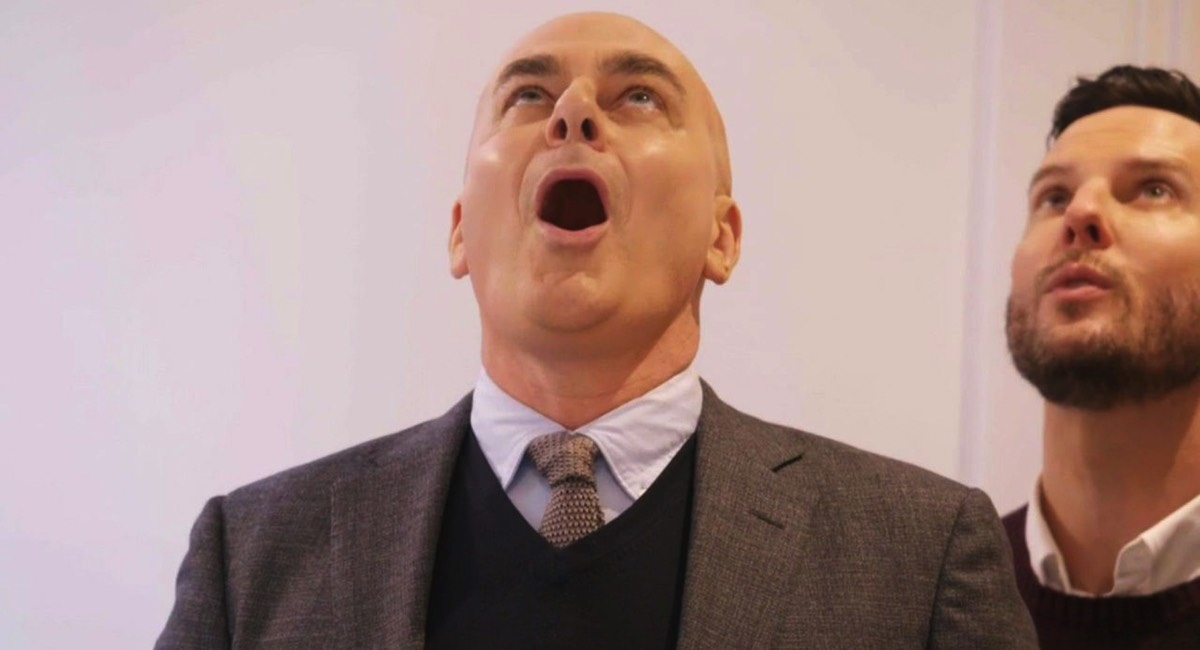 On Sunday Night Steve Pennells reported on the disappearance of a mother in the King Valley in Victoria’s high country 15 years ago, while Alex Cullen reported on kids injured while playing sport. The numbers were down week-on-week with 633,000 last night after 1.07m a week ago.

Heists That Shook The World did 299,000 with a program about stealing the Mona Lisa.

State of the art laundries and impressive hallways were enough for Blockaholics last night as close to another 1.4m tuned in for the first episode of a new week. The judges continued to share the love amongst the teams with Sticks and Wombat winning the challenge just days after agents expressed concerns about their work. The NSW contestants scored 28.5 including a 10 from Neale Whitaker. Ronnie and Georgia were back in the pack second last with Clint and Hannah punished by the judges with just 22. The audience number was down on the 1.54m a week ago.

60 Minutes featured an exclusive interview with “Cocaine Cassie” conducted by Liam Bartlett behind the doors of Bogota’s El Buen Pastor women’s prison. Bartlett also popped up interviewing Shania Twain while Peter Stefanovic spoke with shark attack survivor Glenn Dickson. The episode pushed above 1m, well ahead of Sunday Night and up on the 60 Minutes audience of 716,000 a week ago, the highest-rating episode of the year.

Murder Calls was then shown in Sydney and Brisbane to 198,000.

A special two-hour edition of Footy Classified screened in AFL markets with 257,000 across three cities, which was enough for a top 20 finish. The Melbourne audience was 166,000.

The Sunday episode of The Project featured The Vamps, Jacqui Lambie and Waleed Aly wearing his Richmond kit. Hamish Macdonald and Natarsha Belling co-hosted with the 7pm audience on 301,000 after 346,000 a week ago.

The final episode of Grand Designs: House Of The Year had many fine properties to choose from and the award went to a very unconventional property in Edinburgh. The audience was 540,000 after 549,000 last week.

The second episode in the last season of The Doctor Blake Mysteries was on 734,000 after launching with 773,000 last week. The first two episodes of season four, screened on Fridays in February last year, had overnight audiences of 988,000 and then 922,000.

Two episodes of Soundtracks: Songs That Defined History followed with an average of 179,000 for both.