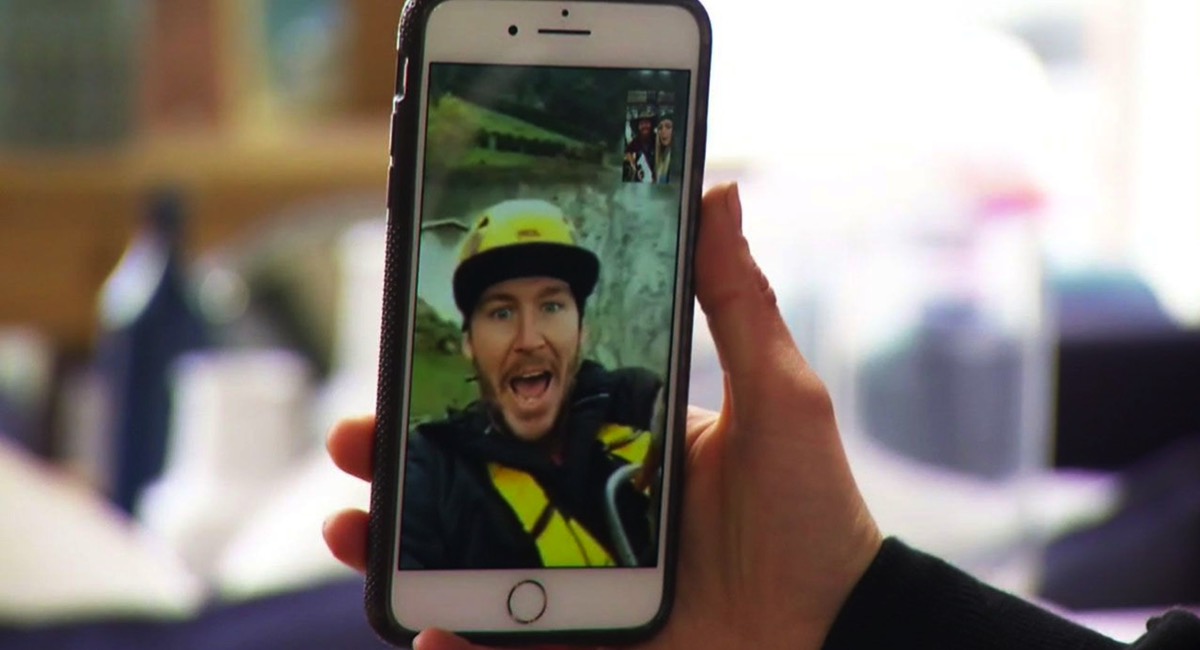 • The Block sets a new Wednesday high at end of big reno week
• Penultimate episode of The Bachelor pushes above 800,000

The Block followed with a Red Hill holiday home challenge thrown in amongst the race to finish the kitchens. The final episode before the next room reveal set a new Wednesday record for this series – 1.11m.

The last Wednesday night of The Bachelor gave the channel its best midweek result since The Bachelor launched in week 30. The penultimate episode pulled 816,000 viewers, which was just below 846,000 watching the season launch. The choice of the final two caused a minor online sensation after Tara didn’t make it through to the final.

The first episode of the new season of Gruen was the star performer for the channel with 903,000 watching. The crowd watching the return of Wil, Russel and Todd delivered the channel’s biggest audience since an episode of Four Corners did 966,000 earlier this year.