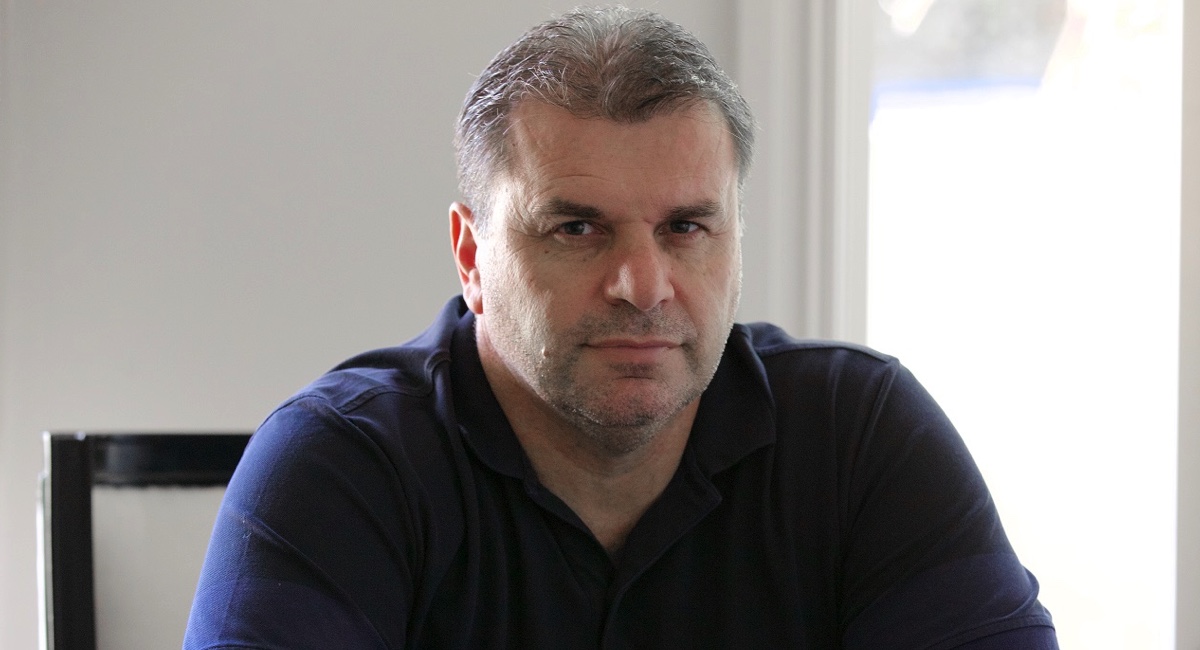 • Best of The Block: Judges pick the best rooms over 13 seasons
• Nine well ahead of underperforming Seven, improving TEN
• ABC Monday combo delivers one of biggest nights of the year

The primary channel recorded its lowest Monday share of the year.

Home and Away posed questions questions about Mason and Beth while there was concern for the whereabouts of Ziggy. After a week 42 average of 667,000, the new week started on 762,000.

A second episode of The Grand Tour was called Operation Desert Stumble with 487,000 watching after a Wednesday launch last week on 508,000. Seven put a considerable marketing spend behind this, judging by the number of ads on FM radio with Clarkson saying: “What could possibly go wrong?” But even the TV trio returning to their traditional Monday night Top Gear timeslot couldn’t lift the numbers.

Manhunt followed on 243,000 with an episode called Hollywood Murderer about a headless torso found in a NSW country town.

Episode four of season two of Criminal Minds: Beyond Borders then did 147,000.

Apart from Brownlow Medal Monday, Nine had its lowest Monday share since the start of The Block season 13. It was however a winning share and put the channel well ahead of commercial competitors Seven and TEN.

A Current Affair had an average audience of 770,000 last week and it has started week 43 on 870,000. Stories included a Taylor Auerbach report on the dispute in the Supreme Court over the will of Reg Grundy.

After a regular Sunday crowd of 1.5m, the final week of The Block continued with 1.16m watching last night. The episode was built around a gathering of the judges with Scott Cam and a review of some of the best rooms over the past 13 seasons along with profiles of what the contestants who created those great rooms are up to now. It almost sounded like they were casting a Best Of The Block: All Stars Return special – what a must-watch that would be. When asked by Scotty Cam whose property could attract the biggest bids at the season 13 auctions this weekend, all three judges agreed it could be carpenter Josh and model Elyse‘s.

The Monday combo delivered the second-best Monday share of the past 12 weeks.

The Project 7pm featured Waleed Aly, and a who-to-blame-for-the-NBN segment and also Sir Kenneth Branagh as the program started its Monday-Friday run on 566,000 after an average of 550,000 last week.

If TEN can get Sophie Monk on air tonight it will be five nights in a row this week with the final eps of The Bachelorette to follow on Wednesday and Thursday.

Have You Been Paying Attention? featured Urzila Carlson, Marty Sheargold and Celia Pacquola joining regulars Sam Pang and Ed Kavalee. The show pulled a crowd of 782,000 after 690,000 a week ago.

The channel’s 16.5% share was its best survey Monday of the year and its best overall Monday since 17.5% in Easter when it gets a free kick with commercial channels backing off. It was also the channel’s best survey share on any night since late March when it did 16.9% on a Saturday.

Australian Story featured a profile of Australian Socceroos coach Ange Postecoglou ahead of Australia’s important clashes with Honduras. The episode attracted 619,000 after 645,000 for the Jeff Horn episode last week.

Four Corners featured a fascinating special on the NBN with reporter Geoff Thompson starting his report in New Zealand where broadband customers can pick download speeds of up to 1GB per second. The episode did 774,000 after 845,000 for the Hillary Clinton episode a week ago.

On Media Watch Paul Barry was asking questions about the integrity of journalists who accepted the free travel offered by Qantas last week to report on the arrival of a new aircraft in Australia. The show did 617,000 after 691,000 a week ago.

Q&A featured a special edition of the same-sex marriage debate with one of its biggest audiences this year – 617,000.

River Cottage Australia filled the 7.30pm slot again with 177,000 after an average of 187,000 for the episodes screened last week.