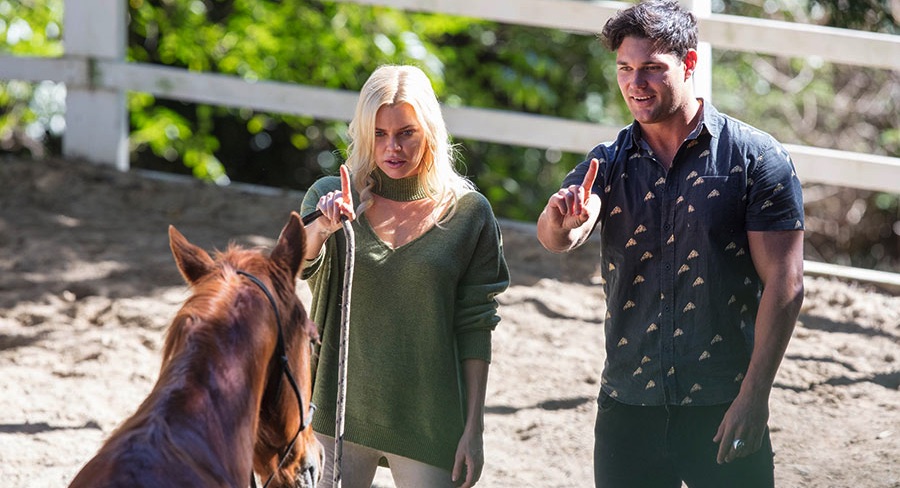 • TEN the champ on biggest share of the year with Bachelorette 1m+
• Ten combined share also #1 with help from ONE and ELEVEN
• Gogglebox also hot and the clear leader in its timeslot
• SBS sophomore episodes: Food Safari Earth up, Sunshine down

Sunrise has taken top spot again in the Thursday ratings, although the Seven and Nine breakfast shows were only separated by handful of viewers.

A Current Affair featured some cross promotion for Family Food Fight via an interview with Tom Parker Bowles. (You can also hear from Tom and his co-stars in the new Mediaweek magazine out today.) The episode was on 732,000.

Great night for the channel as it recorded its biggest primary channel share on any night for 2017.

The Project had a good evening as the audience pushed above 600,000 with an all-star hour that included Tim Cahill, comedian Chris Delia, The Chainsmokers plus Joel Creasey with the then-remaining four bachelors.

Blake Coleman then departed The Bachelorette last night, failing to make the final three who will battle it out next week to see who will win the heart of Sophie Monk. It was family night on the show with Sophie visiting the bachelors’ home towns. Next week Stu, the outright favourite, goes up against Apollo, the outsider, and Jarrod. The Thursday episode did just over 1m and was a runaway winner all people and in the demos. It was the third time a regular episode of the format has ever made it over 1m.

Gogglebox was also a ratings champ across the board and was #1 for the night after 7pm.

The last five Thursdays have delivered the lowest shares of the year for the channel with all five of them under 9%.

Great British Railway Journeys made it into the top 20 with 356,000, which should again qualify as the #1 show on the channel this week.

The second night of the drama miniseries Sunshine did 168,000 after launching on Wednesday with 228,000.