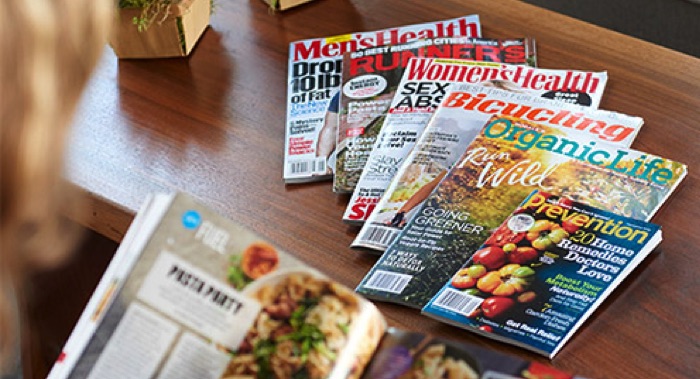 Hearst and Rodale Inc have announced that Hearst has agreed to acquire the magazine and book businesses of Rodale, a global health and wellness content company based in New York and Emmaus, Pennsylvania.

The announcement was made by Hearst President and CEO Steven R. Swartz, Rodale CEO Maria Rodale and Hearst Magazines President David Carey. The transaction is expected to close in early 2018, following receipt of necessary government approvals. Terms were not disclosed.

Upon completion of the acquisition, Rodale’s multiplatform content business will be managed by Hearst Magazines, a unit of Hearst with more than 300 editions and websites around the world, including 20 titles in the U.S.

In Australia, ACP and now Bauer Media have been longtime partners of Hearst. Rodale has been linked with Pacific Magazines for many years, which publishes Women’s Health and Men’s Health under licence from Rodale.