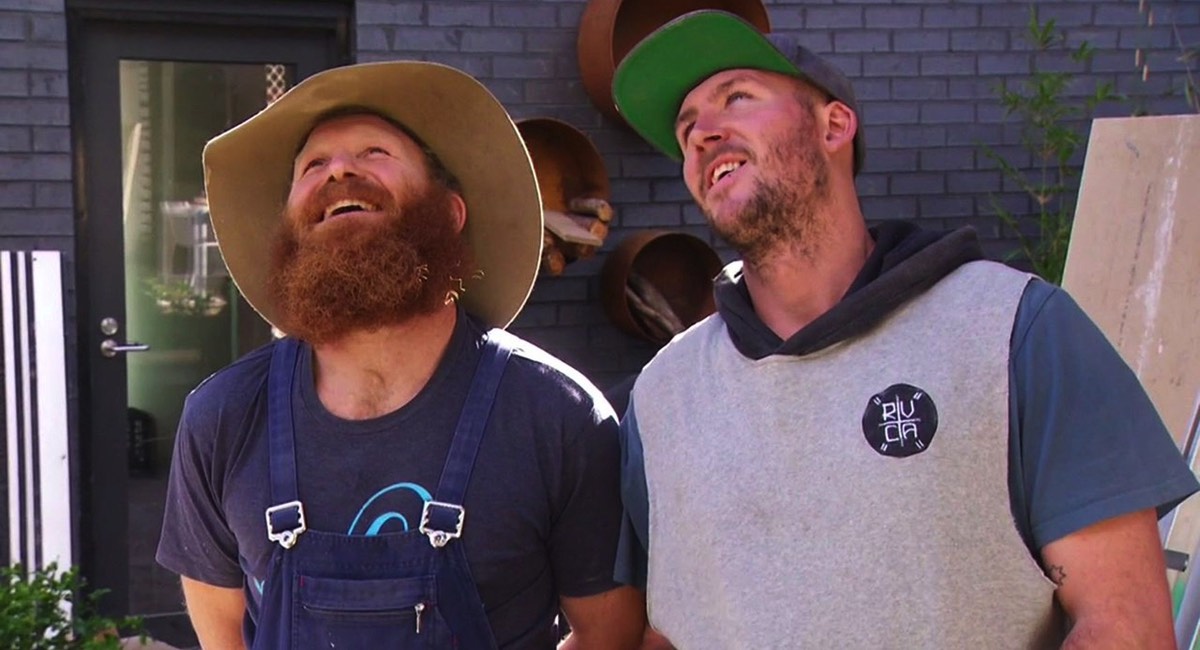 Seven’s share was up a little on last week but the past fortnight has seen its poorest all people results in close to three months. The channel is fighting back this week with new programs flooding the schedule as we enter the final seven weeks of survey.

An up and coming reporter was one of the talents from the kids on Little Big Shots, which did 893,000 in its season finale after 882,000 a week ago.

An episode of Highway Patrol screened at 8pm with 622,000 watching.

Seven then started its season of Star Wars movies which should run until the end of survey in the timeslot. Episode 1: The Phantom Menace began the movie festival with 411,000 watching in the old-school Sunday movie timeslot.

The channel is enjoying its longest Sunday winning streak of the year. It has been Sunday #1 for the past seven weeks, beating its previous best of six consecutive Sunday wins earlier in the year.

Ronnie and Georgia were the winners of The Block’s studio and garage week with 29.5 points, followed by Sticks and Wombat, and Elyse and Josh tied in second place with 29 each. Hannah and Clint finished fourth with 27 while Jason and Sarah did 26.5.

Nine noted Josh and Elyse and Ronnie and Georgia now each have six room reveal wins – more than any other couple in Block history.

The Sunday night episode was easily the biggest event last night with 1.51m meaning four of the last five Sunday episodes have made it over 1.5m.

The channel has started week 42 after enjoying its biggest week 25-54 since the Big Bash powered its numbers back in week two in January. The network also had its second-biggest week ever at tenplay with 8.55m video views, up 7% week-on-week.

Having said that, it wasn’t the weekend the broadcaster would have hoped for with a share of 6.3% on Saturday while Sunday was a little better on 7.2%. That is the lowest Sunday share since May if we discount the 4.8% on NRL Grand Final Sunday.

The Sunday edition of The Project featured Radio Hall of Fame inductee Amanda Keller and Tim Minchin with 274,000 at 7pm.

The second instalment of Wake In Fright only managed 293,000 after launching with 386,000 the previous Sunday.

The channel enjoyed its best Sunday share since March and its second-best of the year thanks to two popular drama series.

Doc Martin will possibly be the channel’s most-watched program again this week after 882,000 last night,which follows on from 832,000 a week ago.