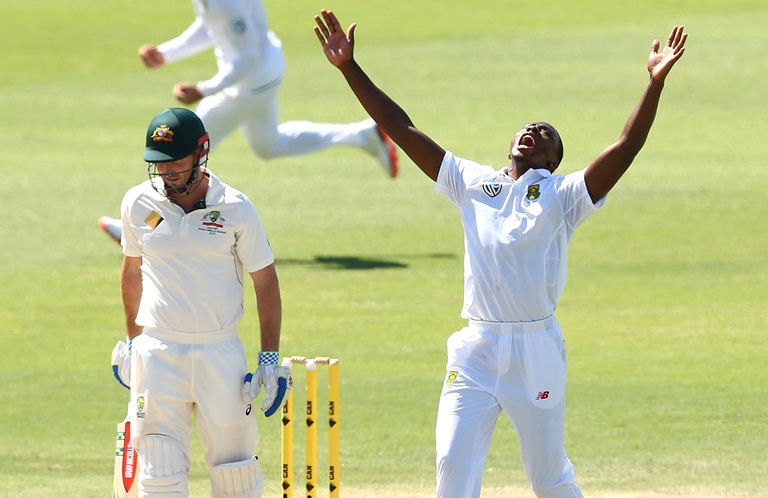 Nine’s primetime Sunday winning streak has come to an end as cricket didn’t attract more than 750,000 on Sunday night. Audiences subsequently spread across a range of channels leaving the door open for Seven to post a win. Other channels that also benefited from cricket in primetime were GO! with a share of 6.5% and SBS with 7.4%.

Seven also had the best combined channel share – but only just with 30.2% and Nine close behind on 29.3%.

In addition to Seven getting a boost from the cricket, SBS recorded one of its best shares of the year with just under 400,000 watching the doco on Clinton v Trump. SBS even managed to narrowly outrate TEN in primetime in Sydney last night.

The X Factor saw the voters choosing the songs last night with 700,000 watching ahead of a double elimination tonight. The audience was up 25,000 on last week, yet down on previous Sundays.

Sunday Night included a feature on Jon Bon Jovi with the audience up from 486,000 a week ago to 648,000 last night. The show also posted a rare recent win over 60 Minutes.

The doco Afghanistan: The Australian Story followed with 428,000. The program was produced by Chris Masters for the Australian War Memorial and was a timeslot winner for Seven.

The cricket certainly didn’t do terrible numbers, but compared to what The Block has been doing recently it dropped Nine’s average significantly. The three sessions started on 533,000, then rose to 704,000 after lunch with 753,000 watching the final session with an Australian collapse making a chance of saving the First Test look remote.

60 Minutes followed the cricket with 648,000 one of its lowest audiences this year.

Nine’s Trump doco was easily outrated by the SBS offering. The audience of 210,000 on Nine was from four markets – no Perth.

Two repeat episodes of Modern Family screened after 6.30pm and both were over 400,000.

A repeat of the Wiggles v Human Nature episode of All-Star Family Feud then did 366,000.

Episode seven of the second season of Poldark moved away from the Captain’s complicated finances and produced more action than any single episode so far this series. The crowd of 493,000 was down 40,000 on last week.

A share of 7.4% was driven by the 387,000 watching the 8.30pm screening of Clinton v Trump: The Choice. There was some fascinating background on the candidates and featured Trump supporters talking about what might be in store for people who mocked his candidacy if he wins.