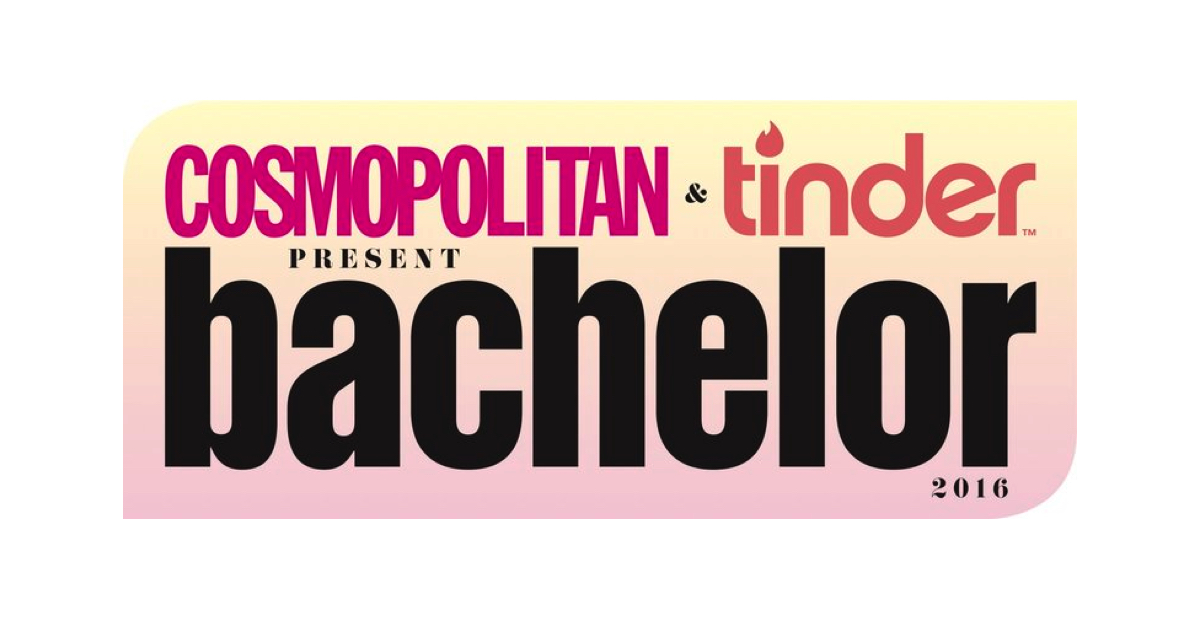 Cosmopolitan has announced the top 30 contenders for its first ever Bachelor of the Year. The contest has moved from the defunct Cleo magazine to its sister title Cosmopolitan.

Cosmopolitan has partnered with Tinder for this year’s competition. Sixteen of the top 30 bachelors were selected via the app during a nomination process that allowed the public to swipe right for their favourite bachelor. The voting process now moves online, letting Australia choose its 2016 Bachelor of the Year. The winner will be announced at the Cosmo/Tinder Bachelor Party, and for the first time, members of the public are able to purchase tickets. For details on how to secure a place at the party, visit cosmobachelor.pleezpay.com.

Cosmopolitan editor Claire Askew said: “Cosmopolitan generally focuses on celebrating women. However, we’re excited to be helping celebrate the great men in Australia. This year is about more than just the actors, singers and models (although they are there!) – it’s a celebration of all the amazing guys out there. Partnering with Tinder has allowed us to reach a whole new range of bachelors, and we can’t wait to see who the public chooses as their 2016 Bachelor of the Year.”