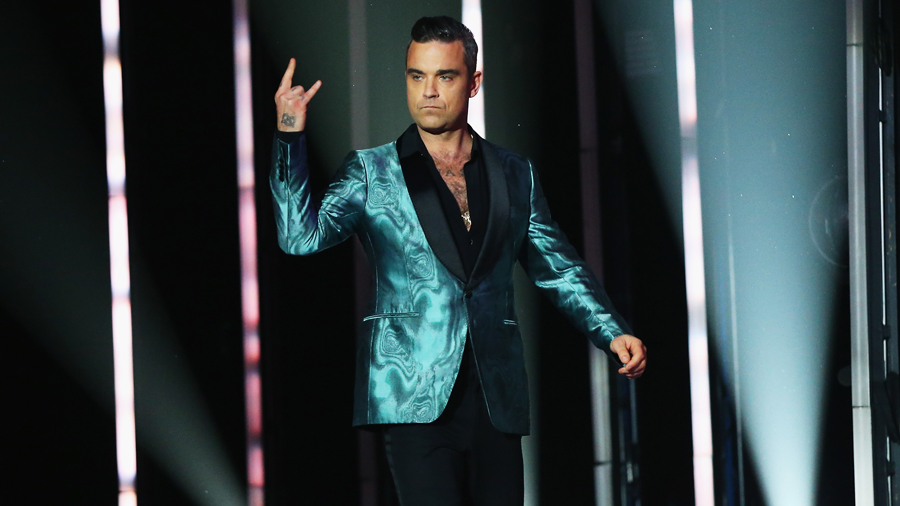 After our overblown First Dates farewell yesterday Seven had one more episode up its sleeve. That maybe-final episode did 663,000 last night with enough viewers to win the timeslot and be #1 entertainment show for the night.

Leila McKinnon was again hosting A Current Affair where the 686,000 metro viewers saw items about letterbox bandits and the ACA Christmas hamper giveaway.

RBT replaced what our TV guide told us was on with 559,000 watching.

The cast of the new movie Bad Santa featured on The Project while the show had a live cross to Joel Creasey at the ARIAs. The 7pm audience was 622,000.

The ARIA Awards did 586,000, which was well up on last year’s disappointing 461,000. There wasn’t a special arrivals program which was probably just as well given the wet Sydney afternoon and the apparent lack of celebrities walking the red carpet. The introduction of Mark Fennessy to the ARIA production talent pool has paid dividends.

Another instalment of World’s Busiest Railways delivered with 254,000 after 270,000 last week.