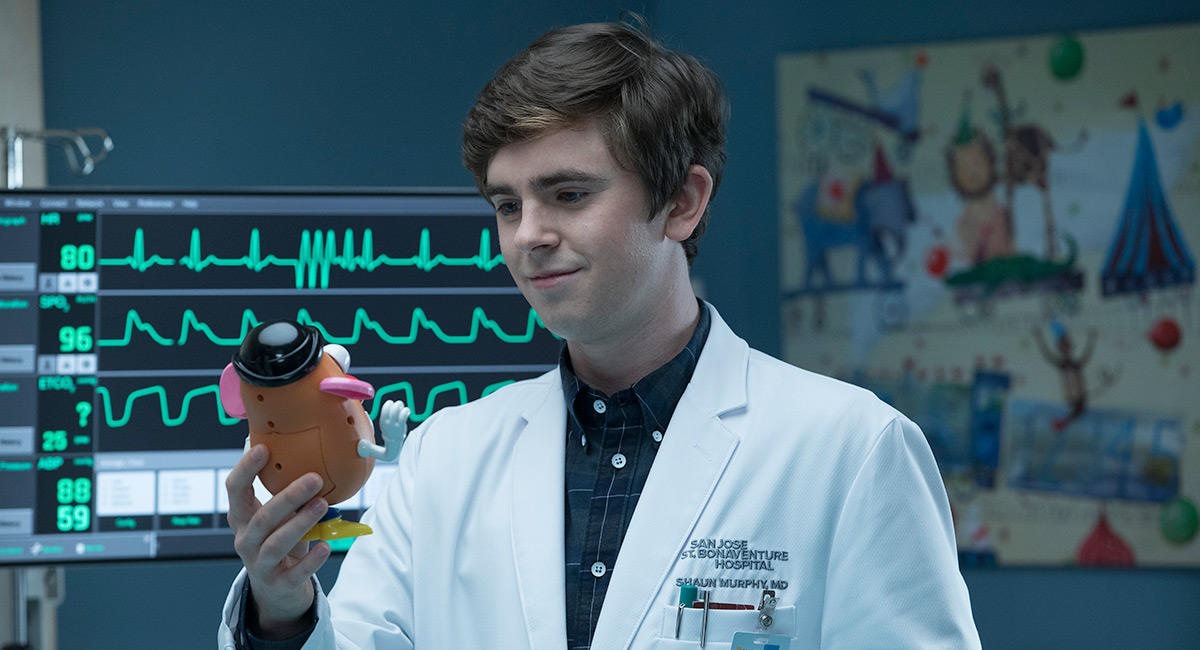 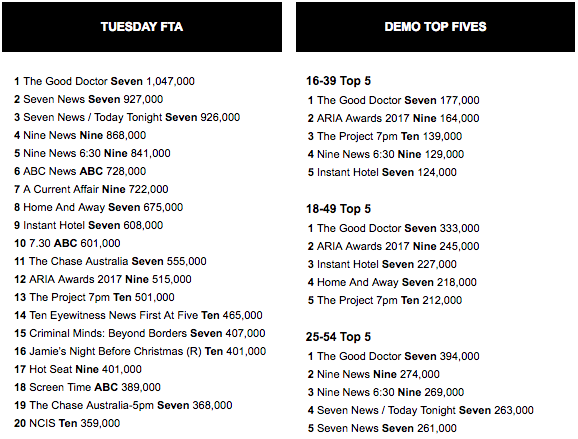 The penultimate Good Doctor episode of the year kept up its astounding 2017 average with 1.04m watching Doctor Shaun trying to save an African boy. 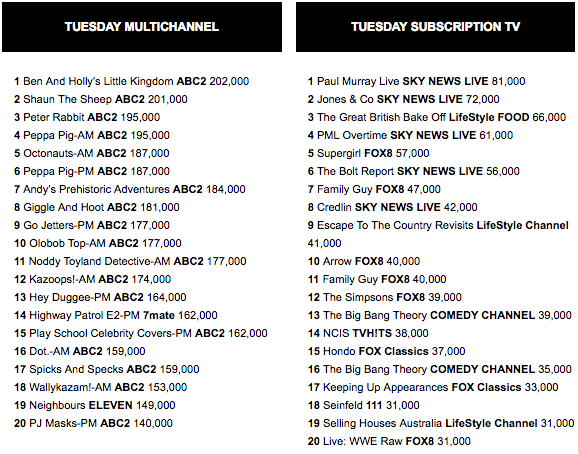 A Current Affair started with the impending royal wedding and then returned to the developing Don Burke story and revelations that Qantas temporarily banned him from flying in the 90s. Nine reporter Alison Piotrowski recounted a story that culminated her in complaining to Nine management. The Tuesday episode did 722,000.

The channel then telecast the 2017 ARIA Awards, apparently cut up and edited differently from what guests saw live at the event. The broadcast did a disappointing 515,000 in metro markets. It was disappointing not because of the number – many shows at 7.30pm now attract close to half a million – but because the great music on offer deserved a much bigger audience.

The Project covered the Don Burke story via an interview with Fairfax’s Kate McClymont and Lucy McDonald reported on the royal engagement. Tommy Little also spent time with two visiting stars from Pitch Perfect 3 – Rebel Wilson and Brittany Snow. The 7pm half of the program did 501,000.

Jamie’s Night Before Christmas was a repeat episode with 401,000.

New interviews with Don Burke accusers featured on 7.30 with 601,000 watching.

That provided a good lead-in for the start of the long-awaited Struggle Street series two. The much-delayed return of the channel’s biggest-ever original format however attracted a lot less controversy this time around and a much smaller audience. Episode one of the first season did 935,000 two and a half years ago, while last night episode one was on 304,000.