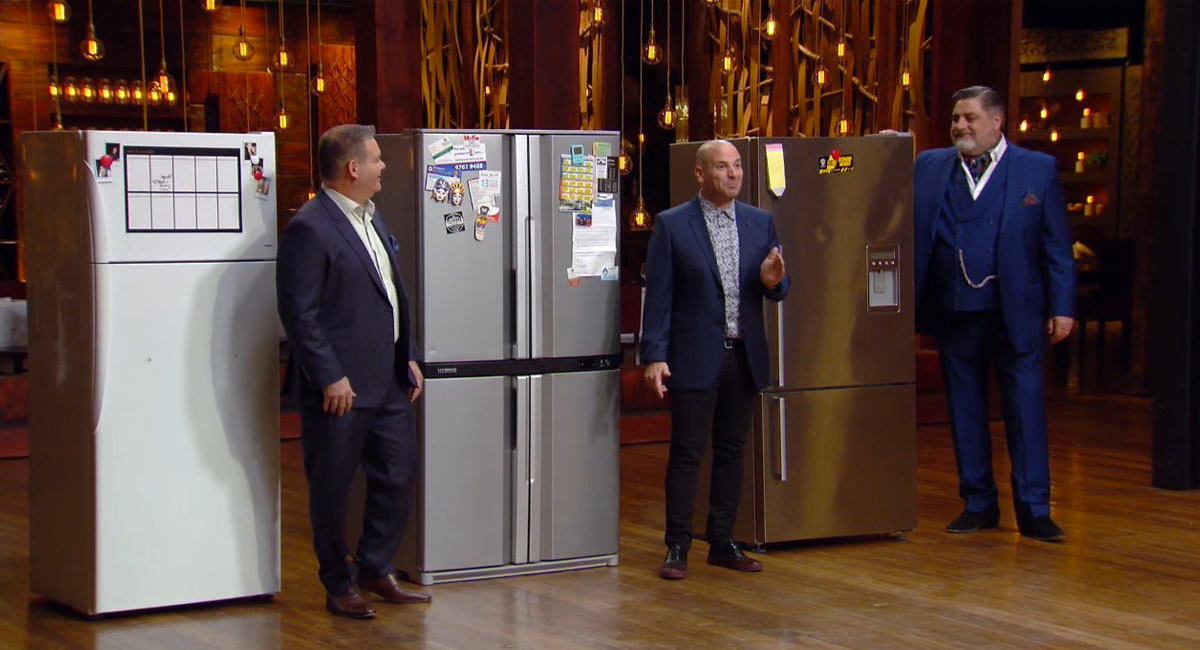 The final episode of Home and Away this week dropped only a little – after three nights around 700,000, the fourth episode did 674,000.

House Rules didn’t have a great debut week as the final of four episodes screened did 567,000. The viewers weren’t the only people underwhelmed by the new season – Mediaweek’s Andrew Mercado was harsh in his assessment in the new Mercado and Manning TV podcast out today. After three strong nights, the A Current Affair audience lowered to 785,000.

Keith Urban was promoting his new album on The Project with 546,000 watching.

MasterChef featured a fridge challenge – with three fridges being brought in from contestants’ homes! The first three competitors facing elimination had to cook a dinner party dish from whatever was in those fridges. Queensland coffee roaster Brett McGrath subsequently became the first contestant eliminated from the MasterChef Australia kitchen. The episode did 835,000, giving it a top five finish and ranking it the most-watched show after the Seven and Nine 6pm News.

The final episode of the first season of Show Me The Movie! then did 422,000 as the channel moved to renew the production for more episodes. (See separate announcement today).

The channel has interrupted its Budget coverage this week with royal family docos and last night viewers were offered a repeat of Diana: Designing a Princess with 312,000 watching.