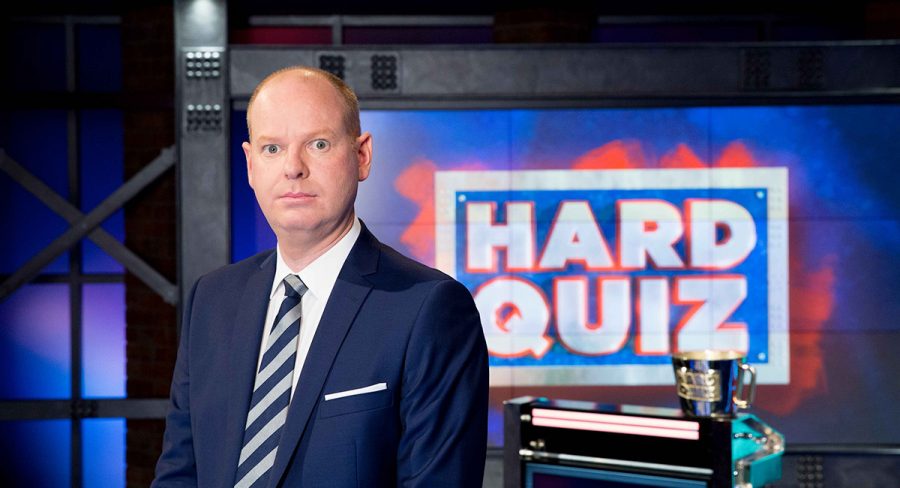 • Hard Quiz, Home and Away and Mad As Hell most in demand non-news
• Seven wins the night with Summer Bay triple play and Scarlett Johansson
• AFL Footy Show back on top of The Front Bar in Melbourne Home and Away delivered three episodes back-to-back and managed to keep the audience over 600,000.

Some markets then got the first episode of The Front Bar for the year with 219,000 across the three AFL metro markets and 153,000 in Melbourne.

The 2014 action movie Lucy starring Scarlett Johansson followed at different times across the network with 343,000.

A Current Affair was in the 700,000s for the third night this week.

Sydney and Brisbane then got the 2014 movie Transformers: Age Of Extinction with 106,000.

Other markets got the AFL Footy Show attracting 282,000 across three capitals with 205,000 in Melbourne.

Robert Plant and his interviewer Fitzy were the stars on The Project after 7pm. It must rank as one of the best things the former footballer and current Nova breakfast host has done on TV. There were too many career clips, yet Fitzy managed to push through a lot of questions in a short time. And when the clips were of classic Led Zeppelin performances you can’t complain too much. The show deserved much more than an audience of 426,000.

Hard Quiz had the biggest non-news audience of the night with 672,000, which is its best audience this season.

Episode nine of Mad As Hell with Shaun Micallef then did 605,000, which is bang on the audience number for last week too.

The first of three back-to-back nights of Michael Portillo in primetime saw a Great Continental Railway Journeys repeat on 256,000.

The final episode of Safe Harbour was a powerful piece of television that was seen by 159,000 metro viewers.