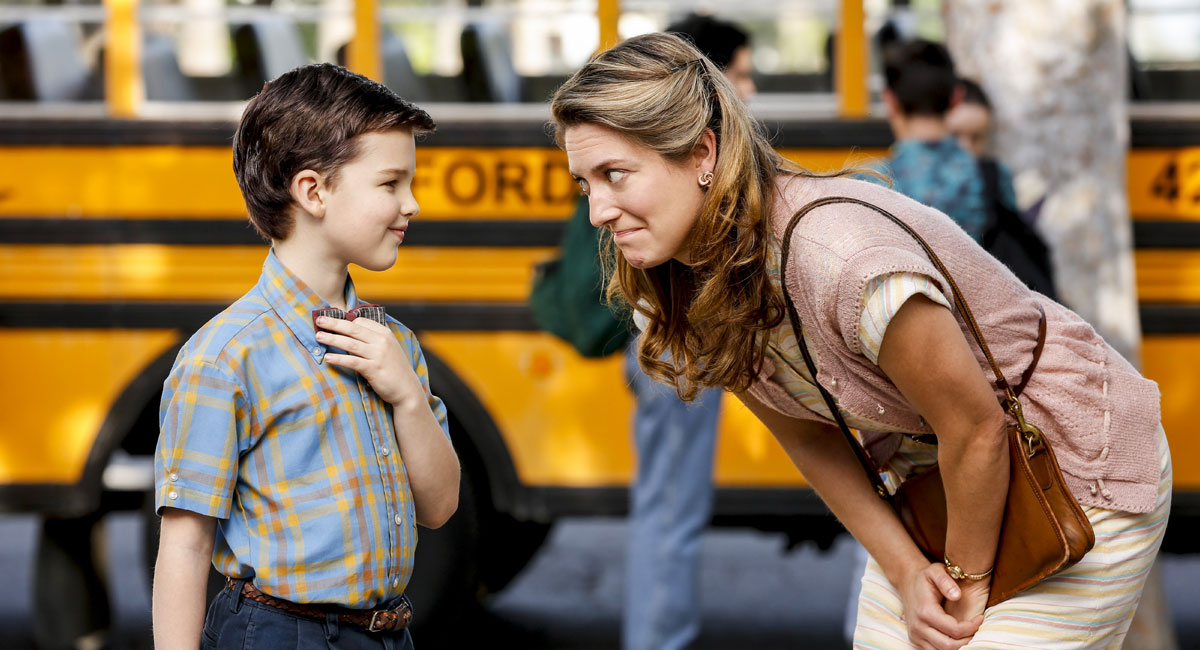 Viewers continue to be reluctant to sample Australian Spartan in big numbers with 401,000 keeping it out of the OzTAM top 20 Monday FTA shows. This follows Spartan’s return to the schedule on Sunday with 473,000.

Despite a two-part segment raking over Married At First Sight dramas, the start of a new week of A Current Affair saw the Monday episode on 787,000. This comes after a week 11 average of 818,000. The show has been a rock solid performer this year with all but the first week of survey seeing a weekly average close to or better than 800,000.

The new US sitcom Young Sheldon launched strongly for the channel with an audience of 1.05m, which might give TEN some confidence about the return of Roseanne.

Nine didn’t rest Travel Guides this week with the teams heading to Western Australia for an audience of 662,000, down on last week’s 810,000, which had the benefit of MAFS ahead of it.

The Project audience pushed above half a million at 7pm after a week 12 average of 438,000. The big drawcard last night was the CBS 60 Minutes interview with Stormy Daniels but it didn’t offer many new headlines.

The second episode of Bachelor In Paradise was down 100,000 on its debut, but it had some tougher competition in the form of Young Sheldon and new BBT on Nine.

The first week of Easter is always good for the channel and it again has delivered the best Monday share of the year so far.

Great British Royal Ships performed strongest with 279,000 – well up on 228,000 last week where it was the channel’s second best program for the week.