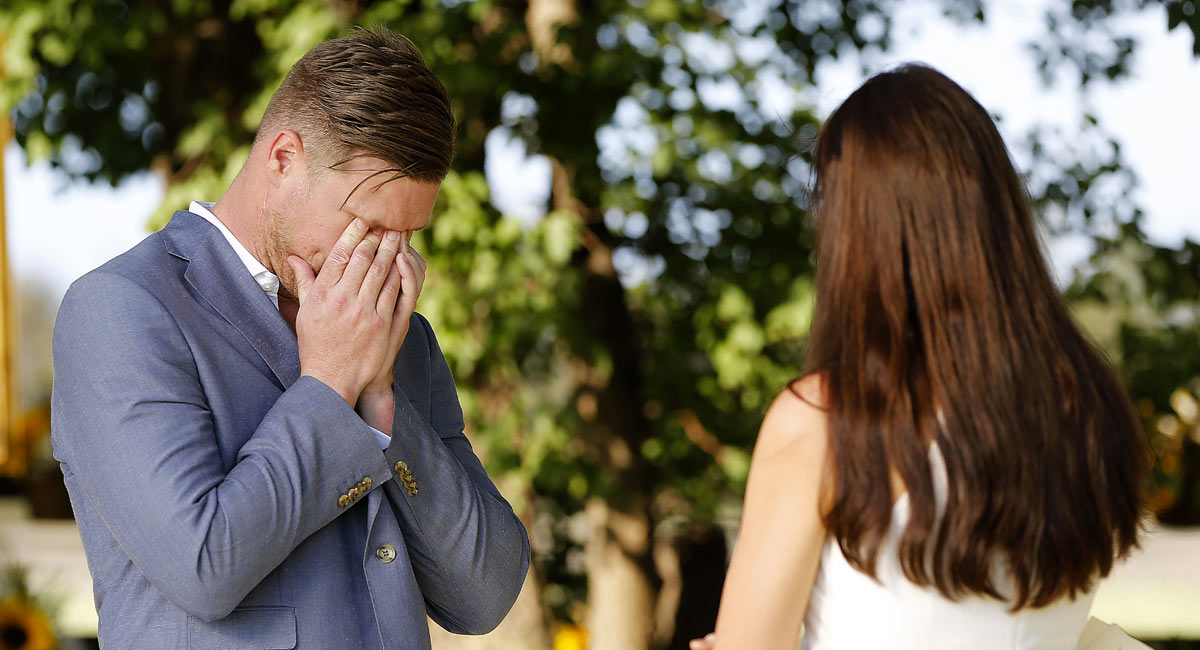 Forget about the cooking between two My Kitchen Rules teams facing elimination, including cyclone Emily spinning out of control. There was a bigger storm at the table with the long-awaited clash between Sonya & Hadil and Suong. While the controversy was enough to secure 1m plus last night, the show continues to trail Married by a big margin and this morning the media coverage is all about Married.

Sunday Night then did 608,000, which also trailed its Nine competitor.

Married At First Sight with 1.44m was the place for the biggest Sunday audience again. Indications are that audiences and the army of media covering the program were more than happy with the Tracey dumping Dean storyline last night. Apart from the overnight and streaming audience records the show is setting this season, it is also pulling big consolidated numbers. Last Sunday’s episode added 111,000 viewers.

60 Minutes followed with 775,000, which gave it a good lead over Sunday Night. Stories included Ross Coulthard door-stopping New York-based Aussie editor Dylan Howard and asking him if he had been working on behalf of Harvey Weinstein.

TEN News at 5 and a new episode of NCIS shared the channel’s biggest audiences with 290,000 watching each program at different times of the night.

The Sunday episode of The Project had a tough night with a new low of 250,000 after 7pm.

It remains to be seen if previewing the cast of Bachelor In Paradise a week before launch was a good idea, but just 165,000 were watching All Star Family Feud featuring stars from The Bachelor franchise.

Kevin McCloud was in South Hertfordshire on Grand Designs UK with 613,000 watching.

The channel screened the final two episodes of Howards End with both episodes in the top 10 – one with an audience over 400,000 and the other just under.

Episode seven of Eight Days That Made Rome looked at the day the Colosseum opened its turnstiles for the first time in AD80. The show did 153,000.