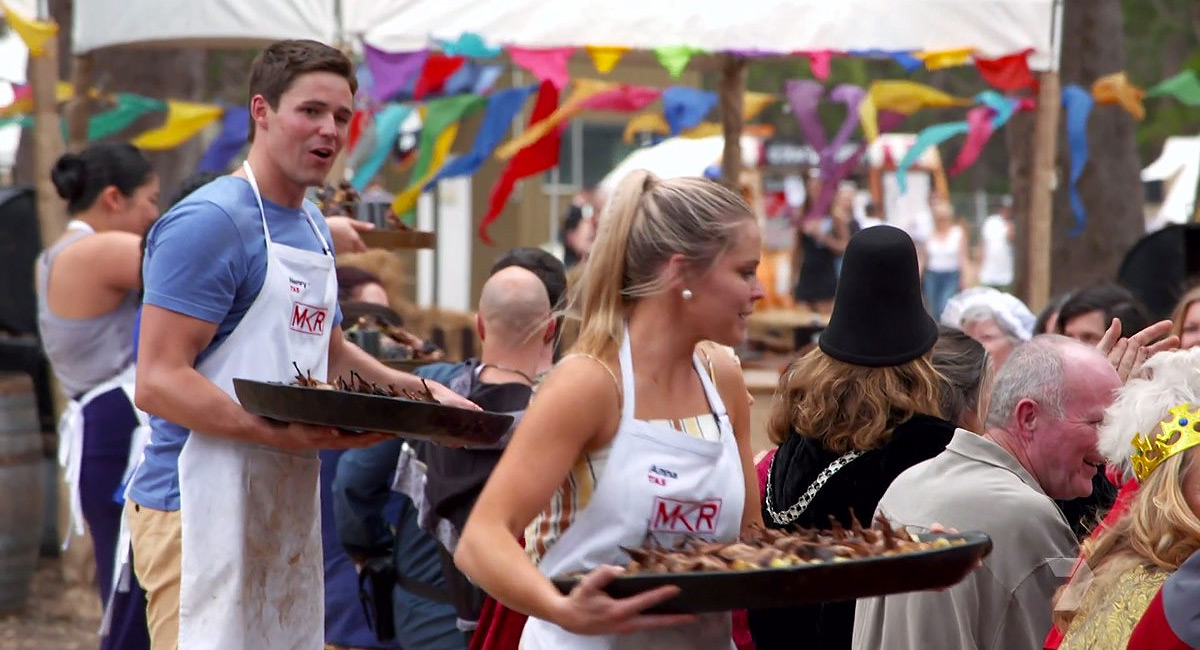 Home and Away has been trading all week between the high and low 600,000s. It finished its week with one Thursday episode on 640,000.

My Kitchen Rules has another MAFS-free Thursday with 1.04m.

Coverage of day two of the Australian Swimming Championships then did 307,000 across four markets.

Letters from home were a feature on I’m A Celebrity…Get Me Out Of Here! with 659,000 watching.

The walled British city of York was one of Michael Portillo’s stops last night with 250,000 watching.