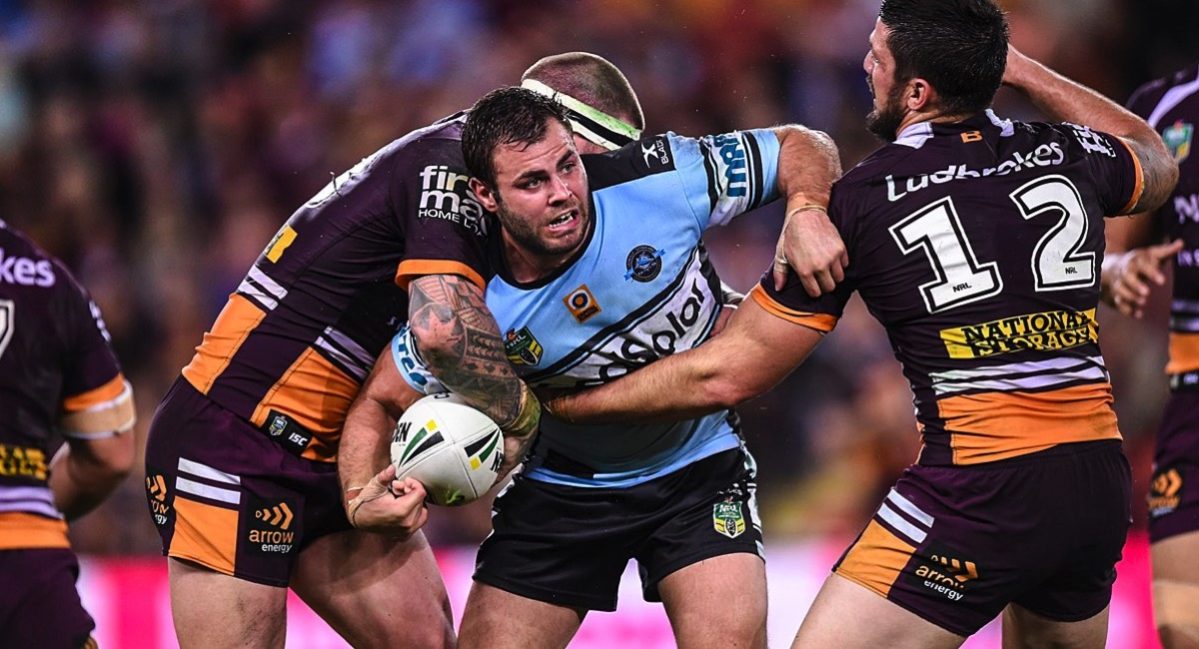 ‘There is more footy than ever before on Nine’

At a function to launch Nine’s 2018 NRL season, Nine’s director of sport Tom Malone said: “There is more footy than ever before on Nine and Nine’s digital platforms. Fans won’t need to go anywhere else to get more of the best games, presented by the biggest names – all live and free and in HD.”

“In addition to 9Now providing access to live-streamed rugby league matches and programs, the Wide World of Sports digital offering on wwos.com.au will keep rugby league fans up to speed online with enhanced clips and highlights of all matches, live scores and statistics, round-the-clock news and expert analysis.”

Nine’s head of rugby league Simon Fordham said: “This year we are all about creating the best seat in the house at the biggest games live and free for footy fans. Nine has been the home of rugby league for four decades, but this year’s offering across Nine, 9Now and wwos.com.au is unprecedented. Our rugby league content is delivered by the biggest names in the game and that’s what sets us apart as a destination for all footy fans.”

The Wide World of Sports commentary team is again led by Ray “Rabs” Warren, the only voice rugby league fans have known and loved for over 40 years.

The growth of women’s rugby league is a huge focus on Nine in 2018. Nine and 9Now will broadcast up to eight women’s matches live and free in HD across the season, including a stand-alone women’s State of Origin game on Friday June 22 from North Sydney Oval. Jillaroos Ruan Sims and Allana Ferguson will join the Nine team across the footy programs, as well as in commentary for the women’s games and the Intrust Super Premiership in NSW.

Meanwhile, News Corp’s Karlie Rutherford reports Erin Molan has accepted another job with the broadcaster. As well as hosting the revamped NRL Footy Show on Channel 9, Molan will also host the new-look Sunday Footy Show, both starting next week.

As well as hosting the revamped NRL Footy Show on Channel 9, Molan will also host the new-look Sunday Footy Show, both starting next week. Read more on the Daily Telegraph.