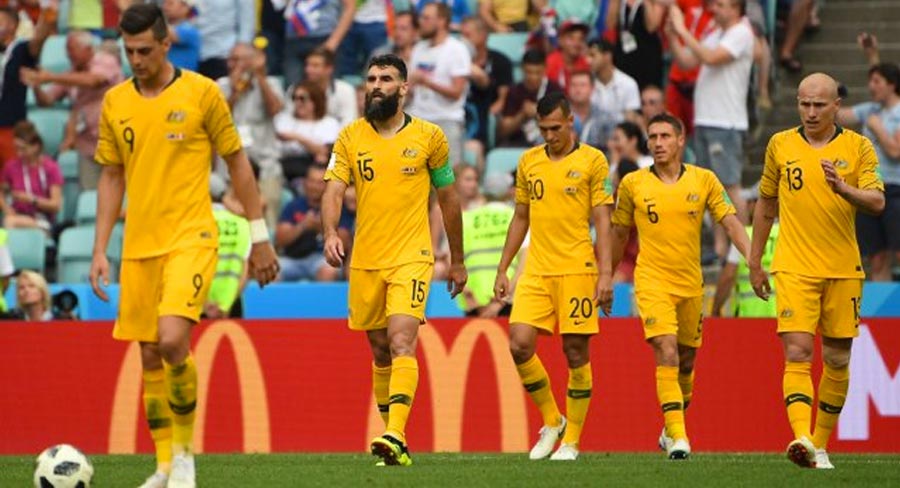 Interview was back over half a million last night with guests Denise Scott and Tim Winton. The show did 434,000 a week ago. A Current Affair has had a second consecutive audience of 847,000. The episode reported on the scam that could cost former MasterChef contestant Dani Venn her new home.

The new Buying Blind was again hovering just over half a million.

MasterChef posted its biggest audience of the year as a professional chef in the immunity challenge posted what must be one of the lowest scores ever. The program did 939,000 while chef Alice had a total of 18. Her contestant challenger Kristen Sheffield also scored 18, which alas means no pin this week. The final week of FIFA World Cup group matches meant nothing again until midnight, which is when 842,000 were watching Australia take on Peru.

Both matches covered live on Viceland at midnight and 4am didn’t make our data, meaning audiences under 50,000.