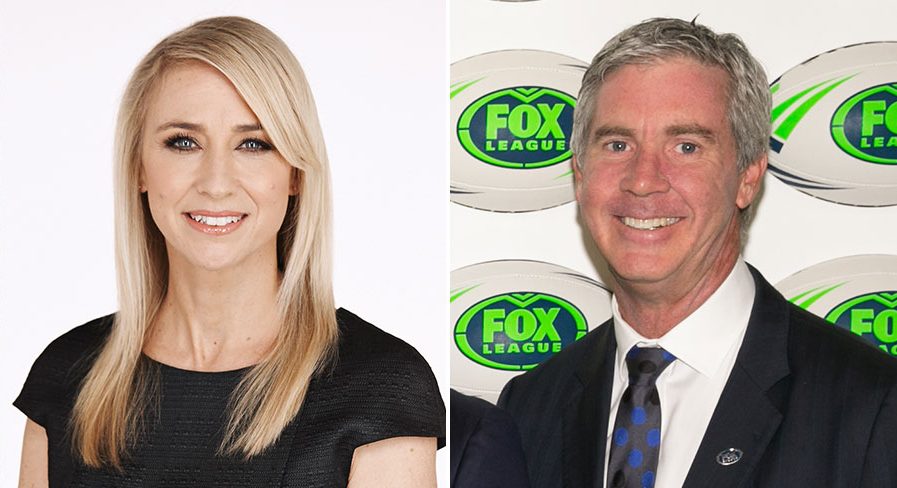 Peter Campbell has been promoted to head of Fox Sports after working as COO. Campbell is a former director of sport and Olympic Games at Foxtel, and he also spent several years as general manager of AFL Media.

After consulting for Foxtel recently, former Nine executive Amanda Laing has been appointed Foxtel chief commercial officer. Delany said Laing will be responsible for the development and execution of content strategy and negotiations, partnerships and all major commercial relationships. In addition to this, Laing will take on responsibility for Foxtel’s Telstra and other wholesale relationships.

Julian Ogrin is joining Foxtel to head IP strategy as Foxtel plans on developing streaming products. He joins Foxtel from telecommunications company amaysim where he has been managing director and CEO since 2015, and will start his new role in late July.