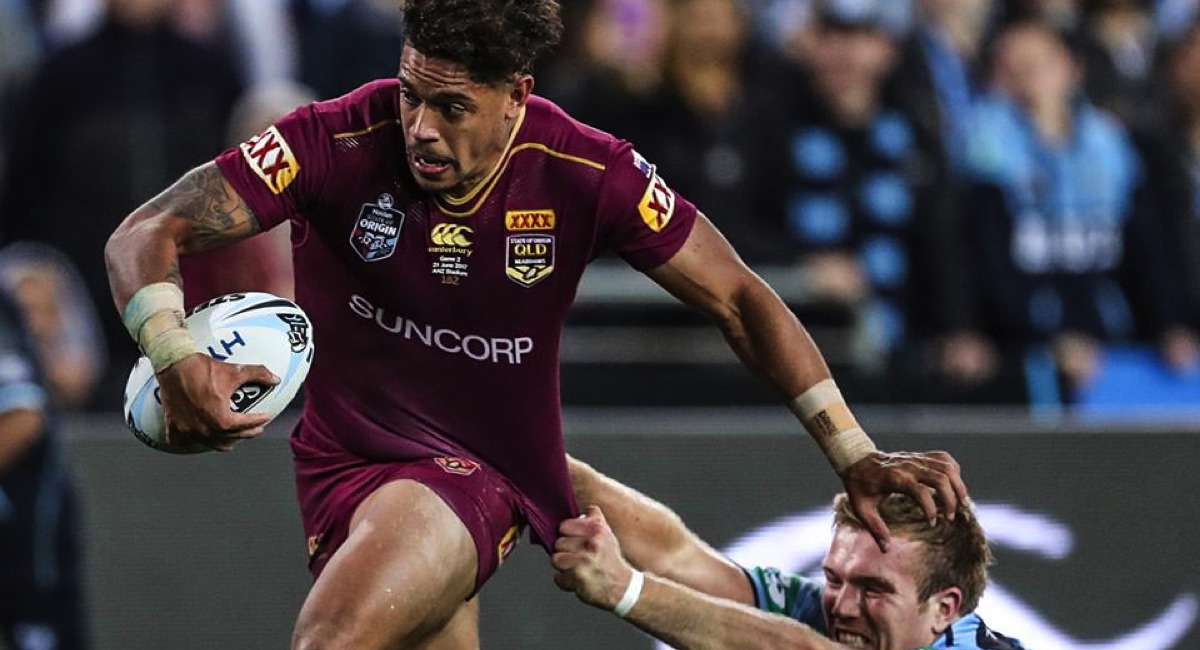 • Maroons and Nine’s Wide World of Sports winners after Origin 2
• Nine clear #1, Origin numbers down slightly YOY, but up after G1

It was a night of mini-marathons on Seven.

Criminal Minds offered a triple treat for fans with 386,000 watching a new episode from season 12, while two episodes followed from season 10.

A special night for Nine with State of Origin Game 2 dominating the ratings.

Heston Week on MasterChef went up against Origin, with the cooks pulling 761,000 for a challenge giving contestants one hour to create a dish inspired by fire.

The final episode of the wonderful This Is Us followed with 328,000 watching the series one farewell directed by Ken Olin.

Ahn’s Brush With Fame didn’t want to blow a new episode, so its repeated the Amanda Keller episode with 546,000 watching.

Another special episode of Adam Hill’s The Last Leg attracted a strong guest list examining Britain after the election with 192,000 watching.