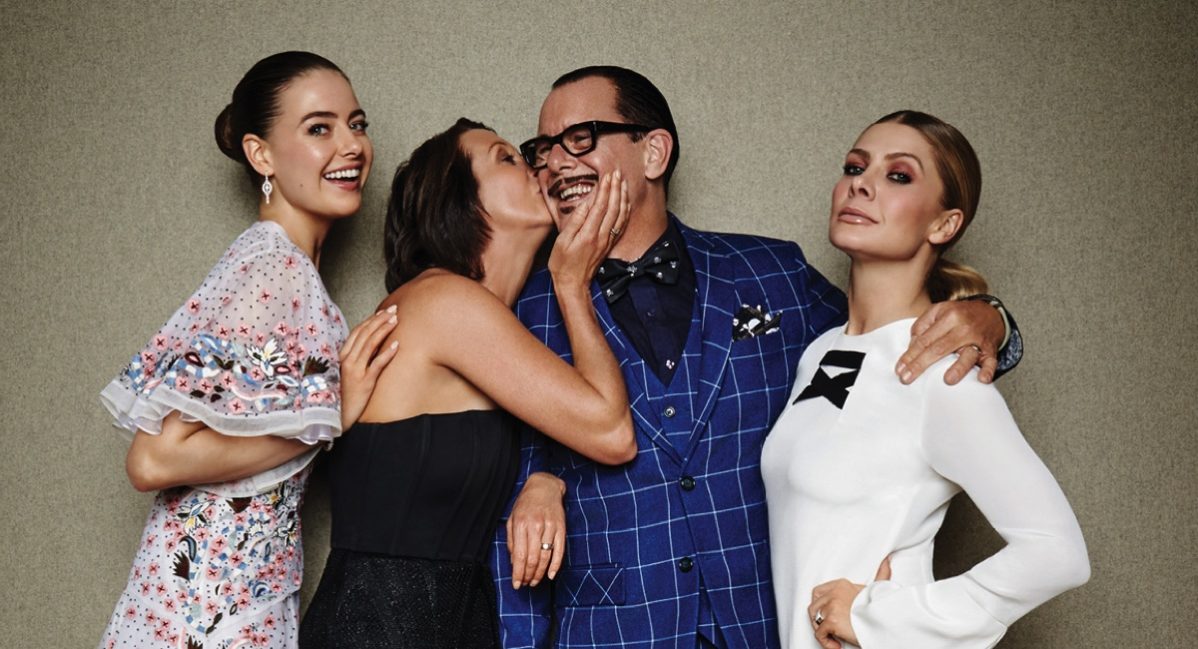 Usually a magazine cover takes months in planning to execute. However, InStyle’s latest issue has bucked the trend. The cover featuring model Jesinta Franklin was captured in a fleeting moment from a custom photobooth built backstage at the InStyle and Audi Women of Style Awards last month. InStyle editor Emily Taylor said: “When Jesinta stepped into the booth, something unexpected happened: a brief, quiet and unguarded moment, captured in a split-second, before the party atmosphere broke the spell. In that moment, I knew we had caught something special – an engaging and powerful image that jumped out at me. When I saw the shots of the night back in the office I realised that this was my next cover.”

The new issue of the Pacific Magazines title features a candid 13-page portfolio of guests at the InStyle and Audi Women of Style Awards.