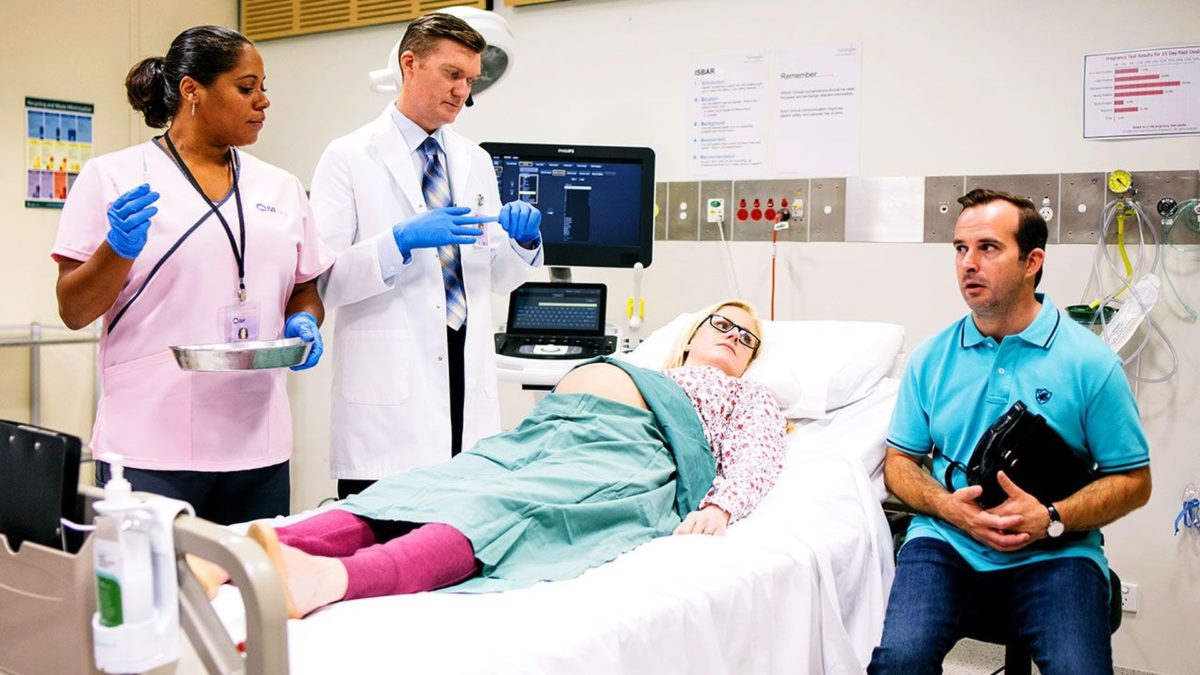 At the start of a new week Home and Away kicked off with 784,000 after an average of 756,000. That is close to what the soap has averaged for the past few weeks.

House Rules climbed back above 1m with more in the great outdoors attracting a Monday audience of 1.01m.

A Current Affair featured reporter Martin King back on the Karen Ristevski case. The Monday episode did a strong 960,000 after consistent weekly averages close to 850,000 for the past month.

True Story With Hamish And Andy was the #1 non-news program of the night with 1.02m, down a little on 1.09m the week prior.

AFL states then got Footy Classified where Nathan Buckley was a great guest standing in for Caroline Wilson. The show did 168,000 with 121,000 in Melbourne. The AFL Footy Show did 153,000 last Thursday in Melbourne.

It was Naomi Simson night on the channel with Shark Tank investment specialist cropping up first on The Project and then later as a guest quizmaster on Have You Been Paying Attention?

For Simson’s HYBPA? appearance she had a much bigger audience of 804,000. The show’s panel last night was Merrick Watts, Fifi Box, Santo Cilauro (for Sam), Ed Kavalee and Urzila Carlson.

The channel’s biggest show of the night was again MasterChef Australia. An audience of 839,000 was watching day two of Heston‘s road trip. Last Monday MasterChef did 847,000.

Four Corners was on 548,000 with a story called Rise of the Trolls.

Media Watch was on 517,000 with items on Rebel Wilson and Network Ten.