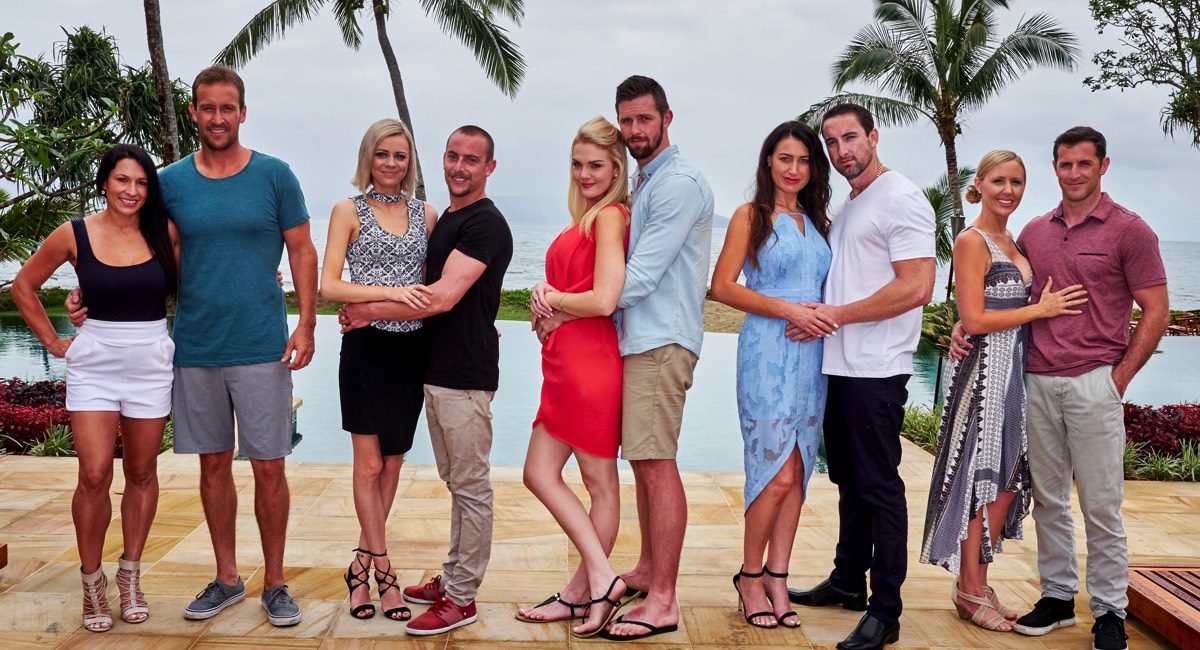 Predicting TV ratings continues to be a minefield with the rule book long gone out the window.

Nine managed to win the night all people with Britain’s Got Talent and then the AFL Footy Show or The Last Resort depending on the market. Nine also ranked #1 in combined channel share with 27.7% with Gem the #1 multi on 3.5%.

On the day that voluntary administration was confirmed for TEN, the channel was a big winner at 7.30pm with MasterChef, but it trailed before and after its reality TV star.

Home and Away has continued to hover close to 800,000 after the arrival of a new family in the Bay.

A Current Affair is holding up well this week with 910,000 for its midweek episode, which featured a credit card crackdown and tax fraud.

Britain’s Got Talent improved dramatically for the first of the live shows with 692,000 after 387,000 a week prior.

Sydney and Brisbane viewers then got The Last Resort with 144,000 watching the couples return to “reality” and their children.

The Project was on 635,000 with a mock TEN black-out, a report on the London fire and another celebrity unhappy with the weekly celebrity magazines.

MasterChef was again the channel’s star performer with 889,000 after 868,000 on Wednesday last week. The episode featured 2016 runner-up Matt Sinclair mentoring contestants on a pop-up restaurant challenge where they had to prepare a three-course menu for 100 diners.

Hawaii Five-O has replaced Madam Secretary in the late midweek slot with 127,000 watching the first of two repeat episodes.

The penultimate episode of Anh’s Brush With Fame featured Jack Charles with 377,000 seeing the program dip back below last week’s 405,000.

The Weekly finished its 2017 run with the 20th episode of season three on 634,000. The program included coverage of the UK election result, a two-for-one Hard Chat special with The Veronicas and Charlie Pickering confirming the program would be back for its 2017 year in review special in December and a new season in 2018.

The long Adam Hills The Last Leg UK election special featuring Jamie Oliver and others then did 305,000.