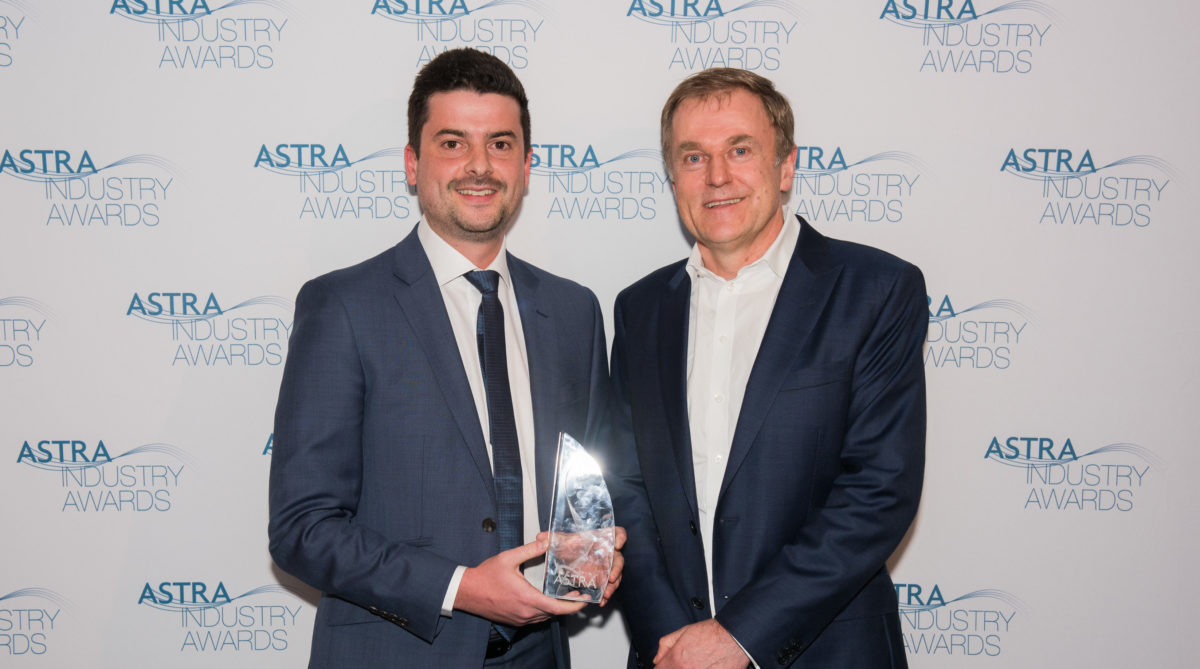 The Awards will be held on 27 July in Sydney

More than 40 outstanding individuals and teams have been announced as finalists for the 2017 ASTRA Industry Awards.

The annual awards, to be held on 27 July in Sydney, recognise excellence in marketing, advertising and promotion in Australia’s subscription television industry.

“This year’s list of finalists is our most impressive to date, and reflects the growing pool of talented creatives now working in subscription television,” he said.

The annual awards include three categories for individual excellence and six categories for teams responsible for promotions, marketing and innovation.

Females represent a majority of finalists for individual awards, reflecting on the efforts subscription television leaders have made to advance the participation of women in the sector.

The ASTRA Industry Awards are judged by panels of more than 30 creative leaders drawn from across the industry.

Most Outstanding Campaign under $50k

Creative Professional of the Year

Television Professional of the Year