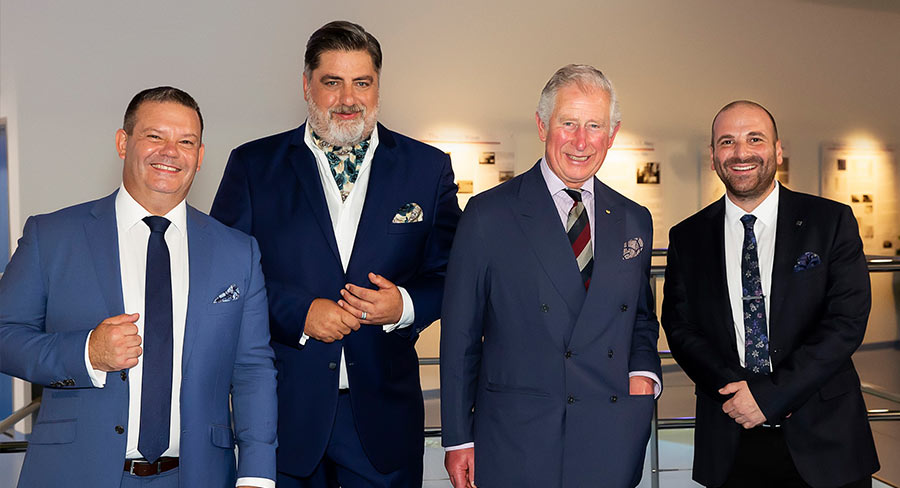 A phobia of spiders caused some angst on House Rules with 748,000 watching.

Modern Family episodes then did 316,000 and 238,000 screening at different times around the network. A Current Affair held above 800,000 for its Wednesday episode. The Project just managed to make it to half a million.

MasterChef didn’t get a lot of time with his royal highness Prince Charles, but it was enough to make it MasterChef Royal Week. The challenge last night in Darwin involved the Prince, who also stopped for a group photo. The audience of 920,000 was the second-biggest this year and it was the show’s best Wednesday this season.

Nicky Winmar was the guest of Julia Zemiro’s Home Delivery with 505,000 watching.

The 4am start to the England v Colombia World Cup elimination match did 180,000. The post-match coverage, which included the penalty shoot-out that kept England alive, did 246,000. A match replay later in the day did 109,000.