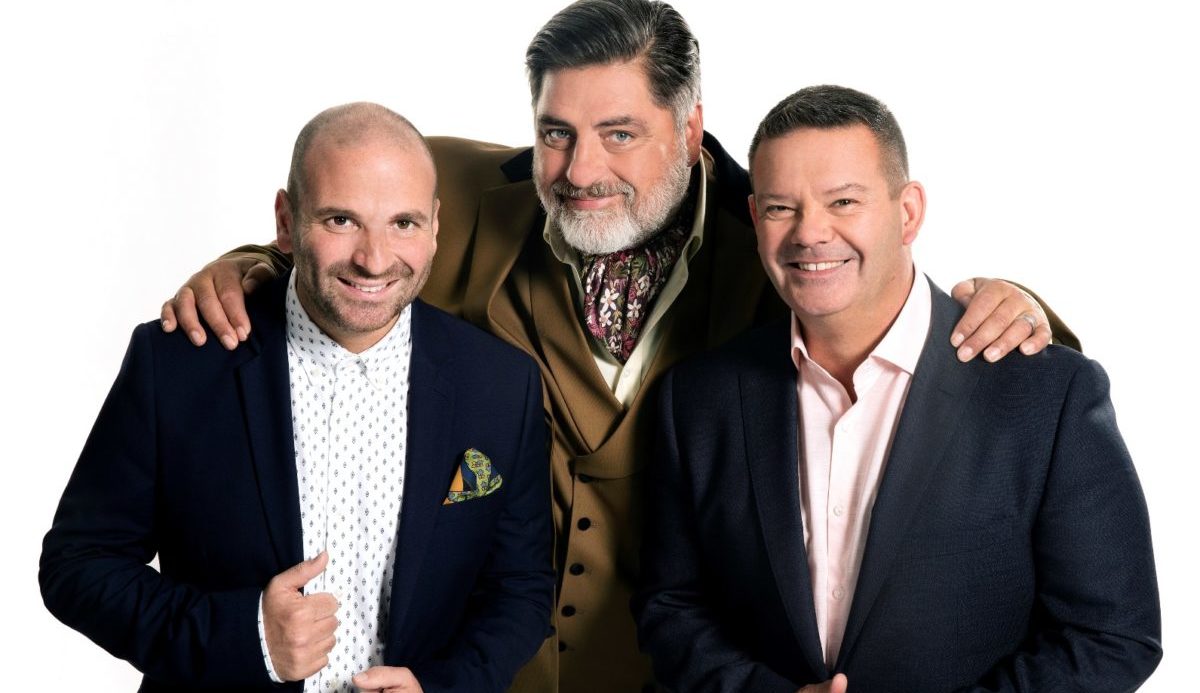 The network audience then dropped to 497,000 for Builders Make You Laugh Out Loud.

All Round To Mrs Brown’s then did 375,000 – screening at different times across the network.

The AFL Footy Show did 155,000 and was again overrun by The Front Bar on 177,000. Although The Footy Show was outplayed in the first hour, it kicked ahead of all channels in its second hour as word spread about Sam Newman‘s performance.

Highlight of the night on the AFL Footy Show though was Rex Hunt and Drew Morphett moonlighting as Seven AFL commentators.

Nine managed to easily win the night in both Sydney and Melbourne.

MasterChef viewers were treated to what were perhaps the best two hours of the season with the contest to see who would join Ben in the top three on Sunday night followed by the final Masterclass of the season. Diana and Karlie will now take on Ben after their dishes were judged superior to Tamara‘s. It was almost a no-brainer after the judges tucked into Tamara’s dessert and George didn’t prolong the announcement confirming her elimination. The Masterclass featured the judges cooking against each other before there was a judges v final three contest. A surprise addition to the judges’ team was Curtis Stone. The Thursday episode did 980,000 and then the Masterclass did 841,000. The Thursday MasterChef audiences were the biggest this year.

Lots of spectacular mountain scenery was the backdrop for Le Tour de France stage 18 with 241,000 watching.