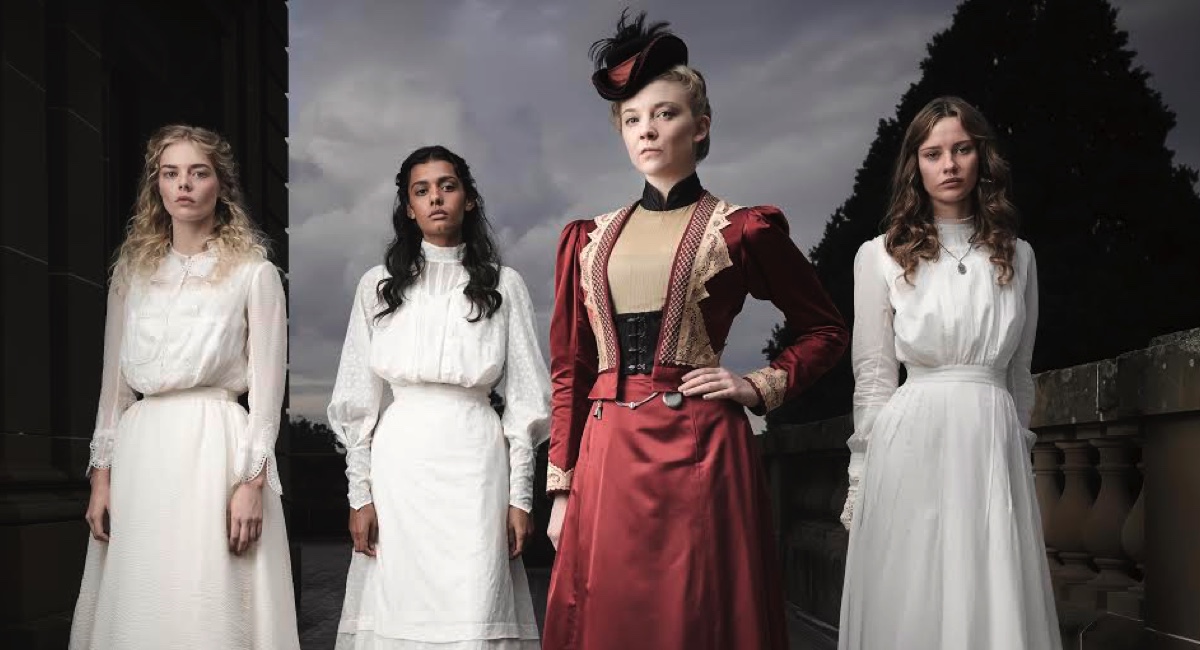 Picnic At Hanging Rock (6×60’) is the latest series to be added to the Amazon Prime Video US lineup following a deal with FremantleMedia International. The epic new series, starring Natalie Dormer (Game of Thrones, The Hunger Games: Mockingjay – Parts 1 and 2, In Darkness) as English headmistress Mrs Hester Appleyard, is a re-imagining of Joan Lindsay’s timeless Australian novel.

Picnic At Hanging Rock will have its world premiere on Foxtel in Australia in 2018. It is a FremantleMedia Australia production made with key production investment from Screen Australia. The series was shot in Victoria, Australia, with the significant assistance of the Victorian Government through Film Victoria.

“The sale of Picnic At Hanging Rock marks the largest US commercial deal ever for an Australian television series,” said Brian Walsh, Foxtel’s executive director of television.

“Negotiations between Foxtel, the distributor, Fremantle, and four major American-based networks/streaming services, have been in train for many weeks. The partnership with Amazon marks the most lucrative program sale ever struck for a locally produced television series and Foxtel is delighted with the outcome. The placement ensures that US audiences will see the outstanding craftsmanship of the Australian film and television industry on display, including the performances of an illustrious group of acting newcomers, who will now have their careers launched on the world stage.

“This is a landmark moment for our industry and for Australian storytelling. We are absolutely thrilled for everyone involved,” he said.

Picnic At Hanging Rock is Foxtel’s third major Australian drama series to be sold to the US market.

Prison drama series Wentworth is seen in North America on Netflix, The Kettering Incident is available on Amazon Prime US and long-running rural drama A Place To Call Home is screened on Acorn and American Public Television.

Also commenting on the deal Caroline Kusser, SVP, sales and distribution for FremantleMedia International in North America said, “The stylish reimagining of the provocative Picnic At Hanging Rock story will no doubt capture contemporary audiences across the US. With fantastic scripts, outstanding cast and bold editorial direction from Larysa Kondracki, Picnic At Hanging Rock is set to be a must-see series in 2018. We are thrilled to be working with Amazon Prime Video to bring this powerful drama to US screens.”