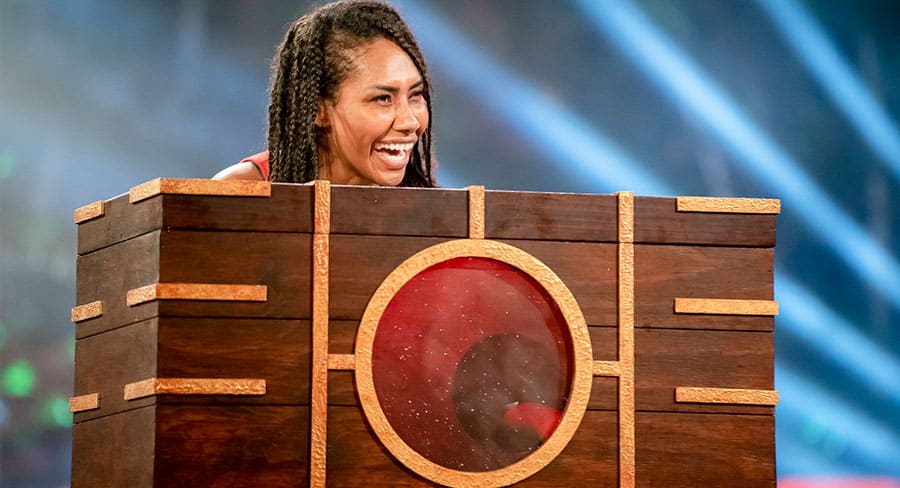 • Nine wins night with A Current Affair, Travel Guides, and The Dish 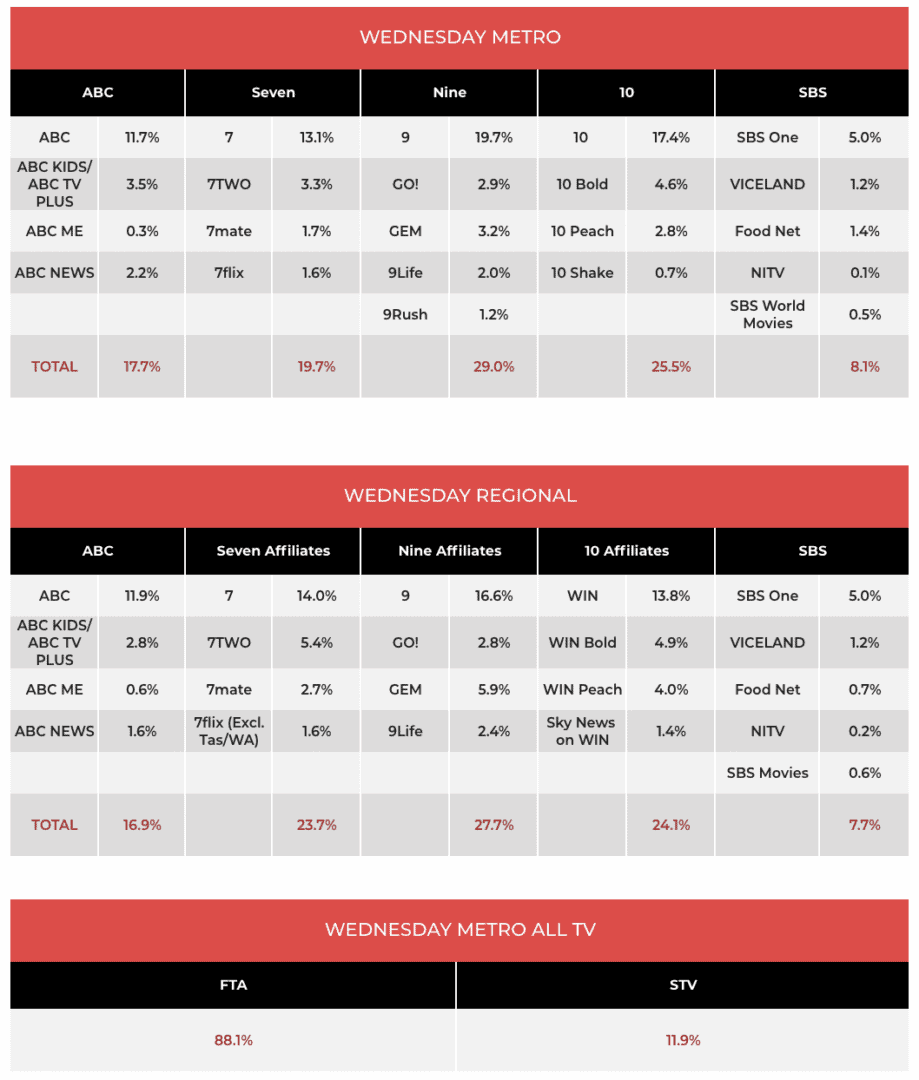 10 has continued its hot start to the year with I’m a Celebrity… Get Me Out of Here! again dominating the 7:30 pm slot and winning all key demographics.

Last night’s episode featured the celebs at the edge of the jungle for the fourth night in a row, where they all tried their luck at milking 500ml from a camel. 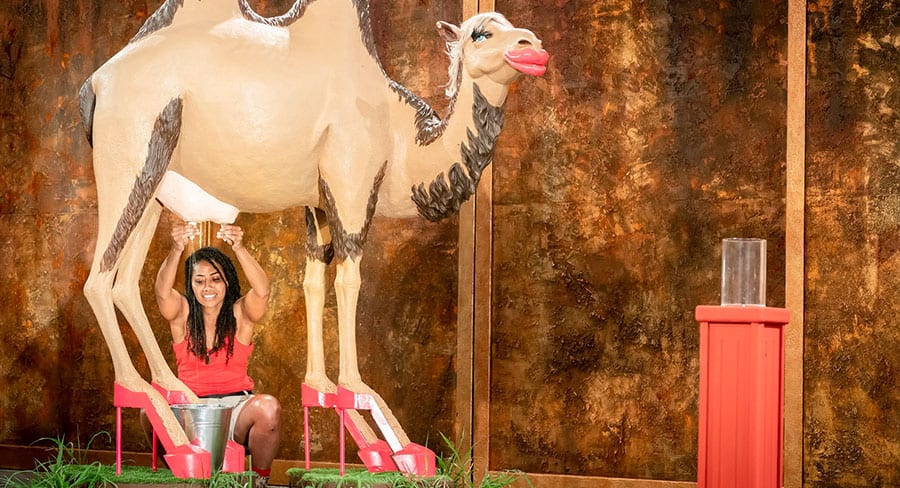 Showing their farmhand inexperience, it was off to the Hell Hole Of Destiny for Paulini, Adam, and Ash, where it was time to guess how many critters inhabited the dreaded clandestine box, which saw Paulini’s tenure end with a splash.

Nine won the night with the highest primary (19.7%) and network share (29.0%) off the back of a strong night from A Current Affair (750,000), followed by the second night of Travel Guides which improved on its Tuesday night audience (584,000) with 658,000. Nine then aired Aussie classic The Dish which followed the channel airing fellow Working Dog produced classic The Castle on Tuesday night.

Without any Big Bash League, Seven served up Border Security and Rebel Wilson in Pitch Perfect. 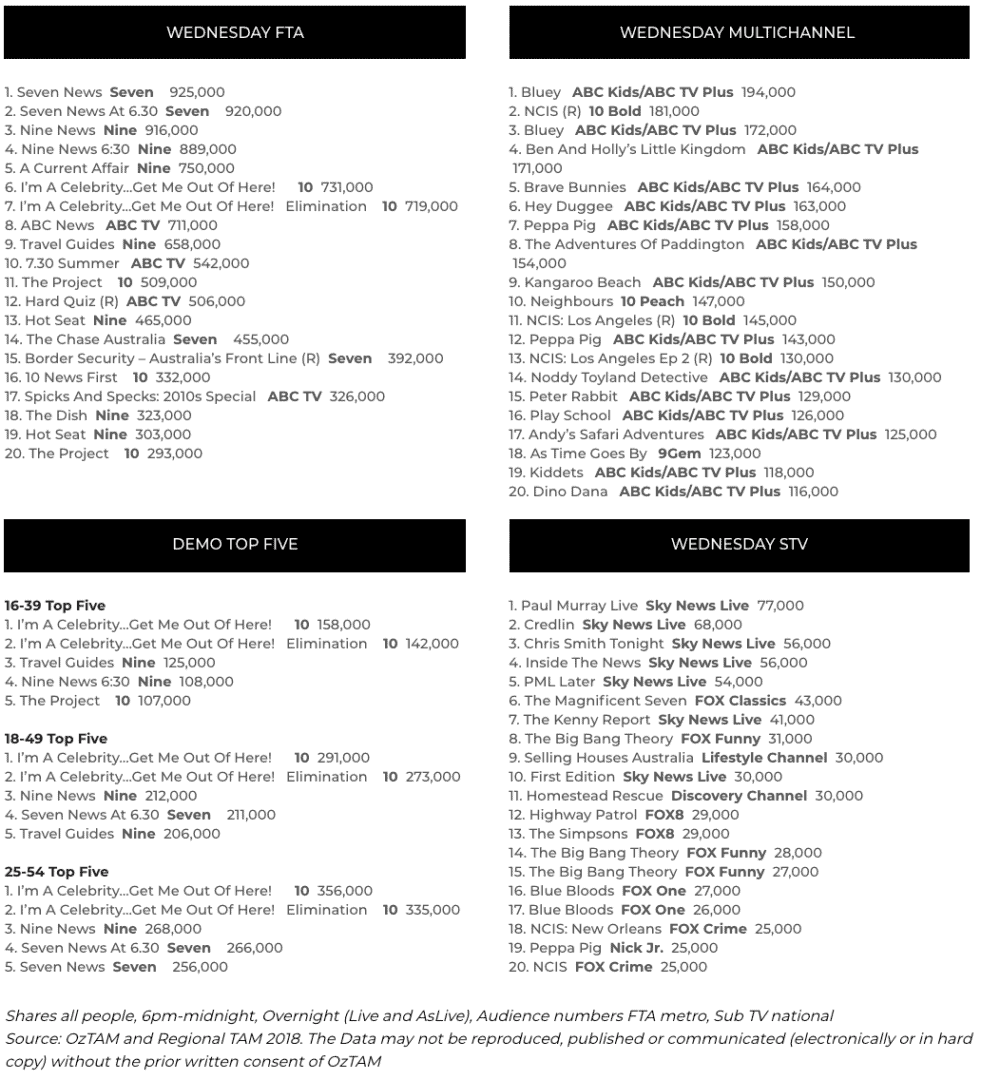