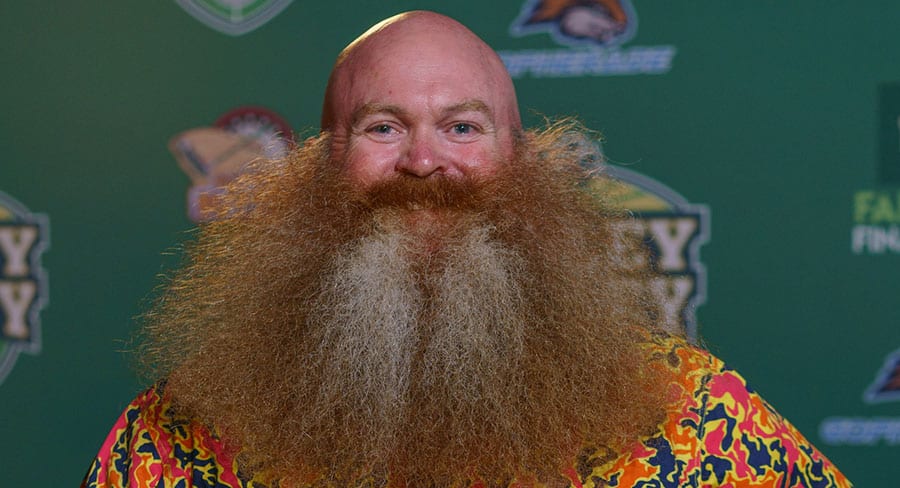 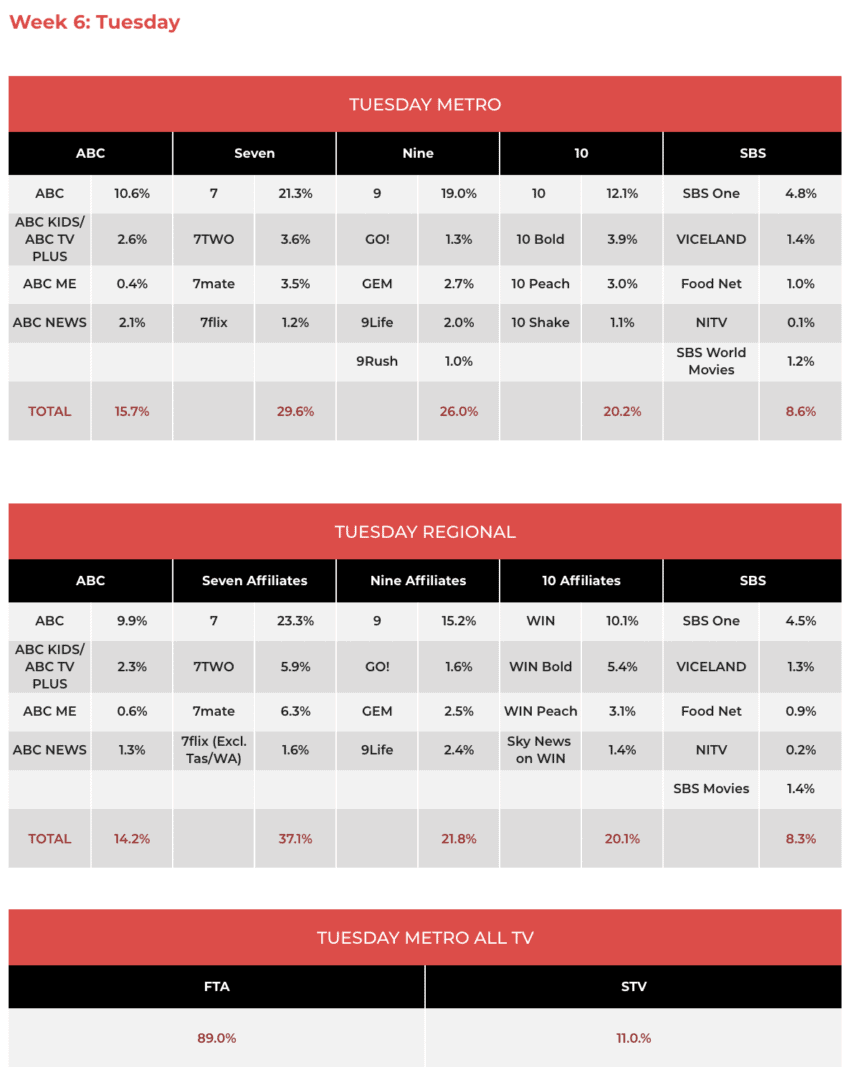 Holey Moley saw a dip from its premiere episode going down from 983,000 to 737,000 but the show was still comfortably the top non-news show for the evening and was #1 in all key demos. And Seven won the night with a primary share of 21.3% and a network share of 29.6%.

The episode saw garbo Mark Duncan bag the Holey Moley plaid jacket and golden putter – and a place in the Grand Final.

Duncan snatched victory after defeating Jasmine Finlay and Michelle Natoli in a three-way putt off on bath time’s biggest hit, Putter Ducky, for his chance to putt for $100,000 on Greg Norman’s top-secret Grand Final hole, the Tomb of Nefer-Tee-Tee.

Holey Moley was followed by The Good Doctor which returned for its fourth season with 415,000 viewers.

Nine’s Travel Guides improved on the 584,000 that it had last Tuesday as the guides visited the Whitsunday islands. This was followed by a Who Wants to Be a Millionaire? prime time special that saw KIIS FM’s Will and Woody win $64,000 for charity.

On 10’s The Amazing Race Australia, the teams left Far North Queensland and headed south to Australia’s adrenaline capital, the Gold Coast. But sadly, despite coming second at the first Pit Stop, The Twin Models, Alex and Jack, chose to withdraw from the Race due to Alex’s mental health. The Super Sikhs won the second leg of the race with its being pre-determined that this was a non-elimination episode, no team was sent home. The episode had 493,000 viewers which was only slightly behind the 501,000 the episode had on Monday for its launch episode.

On The Project 472,000 tuned in to watch Lisa Wilkinson interview Natalie Portman about rewriting fairytales and life in Australia. Portman is down under to film Thor 4: Love and Thunder. 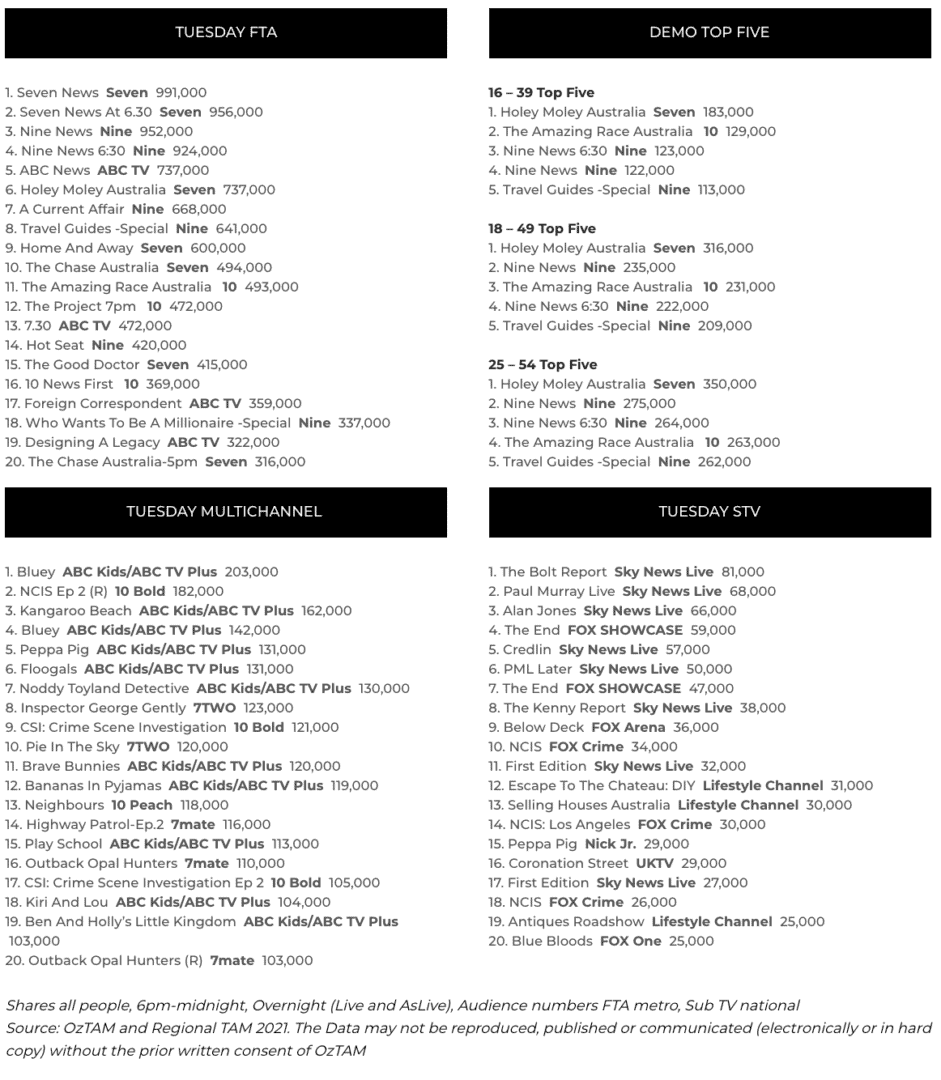