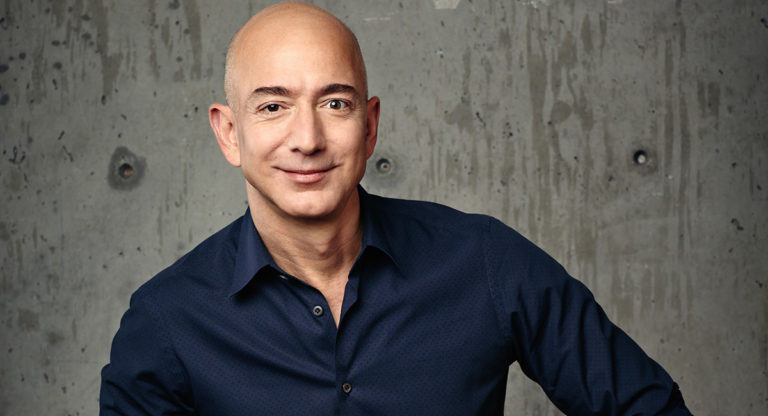 Jeff Bezos, CEO of Amazon, has announced that he will be stepping down from his post. Bezos has held the role of CEO ever since he founded the company over 30 years ago.

In a blog post written by Bezos and published openly, Bezos, 57, said that he is excited to transition to the role of Executive Chair of Amazon in Q3. Taking the CEO position will be the company’s top cloud executive Andy Jassy.

Andy Jassy started working as a marketing manager for Amazon in 1997. In 2003, he founded Amazon Web Services (AWS), Amazon’s cloud computing offshoot. He worked as senior vice president of AWS, before moving to the position of CEO which he has held ever since.

Bezos has been sure to make it clear that just because he is stepping down from the position does not mean that he’s retiring.

“As much as I still tap dance into the office, I’m excited about this transition,” he wrote.

“Millions of customers depend on us for our services, and more than a million employees depend on us for their livelihoods. Being the CEO of Amazon is a deep responsibility, and it’s consuming. When you have a responsibility like that, it’s hard to put attention on anything else. As Exec Chair I will stay engaged in important Amazon initiatives but also have the time and energy I need to focus on the Day 1 Fund, the Bezos Earth Fund, Blue Origin, The Washington Post, and my other passions. I’ve never had more energy, and this isn’t about retiring. I’m super passionate about the impact I think these organizations can have.”

In 2018, Amazon became the world’s most valuable brand, taking the title away from Google. Jeff Bezos will be leaving the CEO position with a net worth of $US182 billion ($A239 billion), according to Bloomberg’s Billionaire Index.