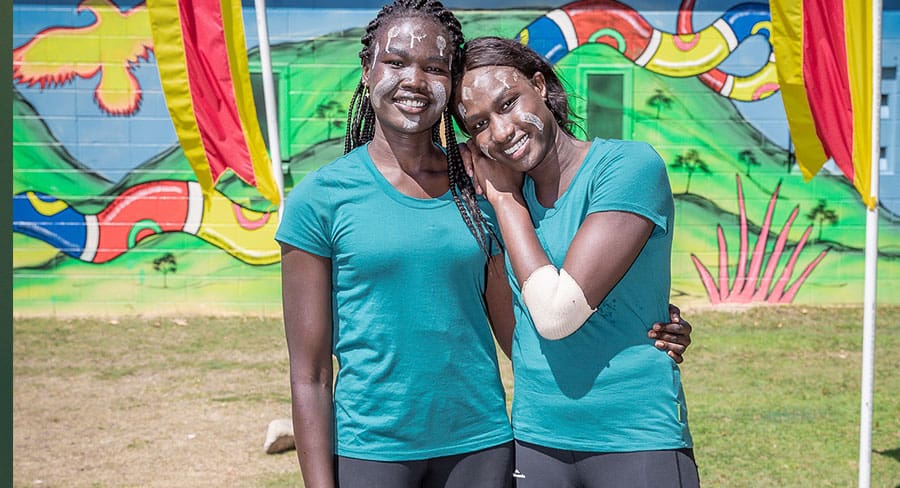 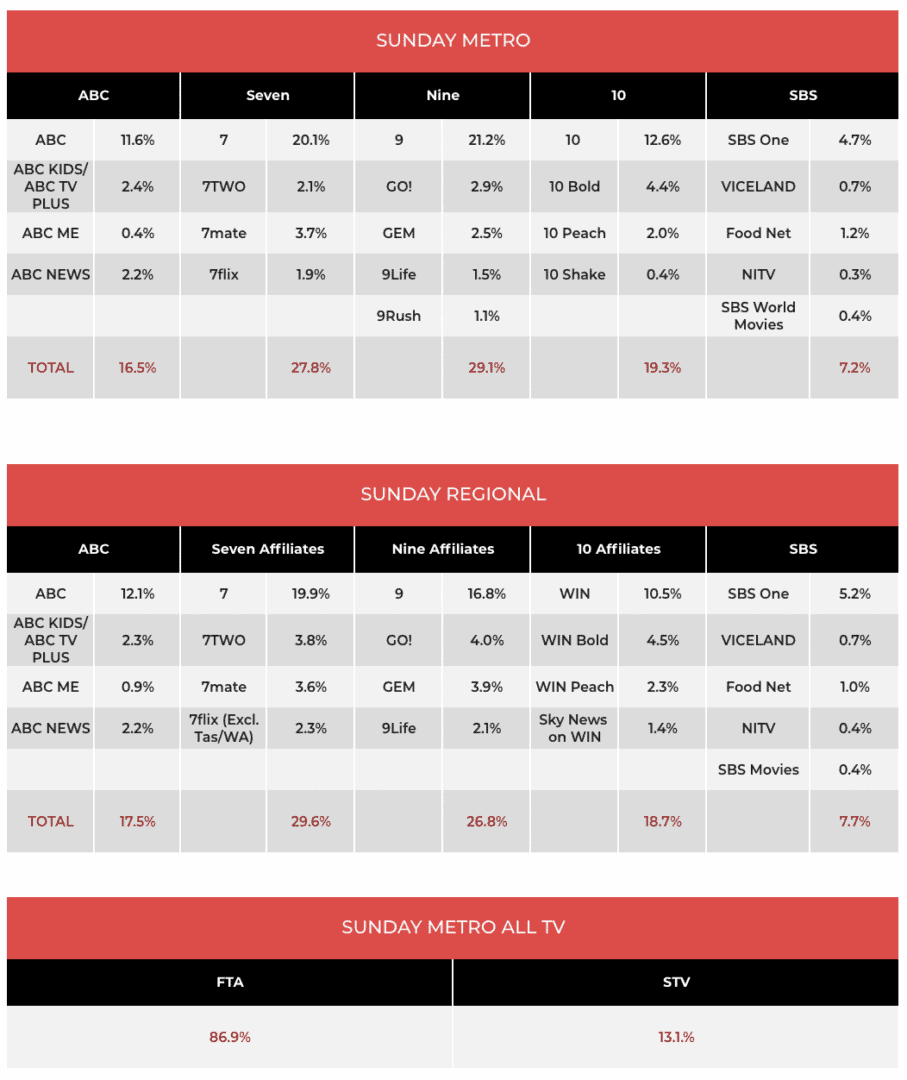 Nine won the first night of the TV ratings survey for 2021 with the help of a strong performance from 60 minutes which featured the first pictures of Australia’s COVID vaccines being manufactured and lawyer Michael Cohen on former President Donald Trump. The show’s 761,000 viewers were down on the 778,000 the show had for its 2021 return last Sunday.

After 60 minutes Nine wasn’t done playing its Trump card with The Trump Show: Downfall having 512,000 viewers. The politics heavy combo helped Nine to a 21.2% primary share and 29.1% network share which were both the top results for the night.

Seven’s Holey Moley was the top non-news show last night with 629,000 viewers tuning in for the show’s singles night, but banker Amy Morris chose competition over romance in a strategy that paid off handsomely taking home the plaid jacket, golden putter and chance to win a $100,000 in the Grand Final. The episode was down on the 983,000 that the show had last Sunday for its premiere episode. 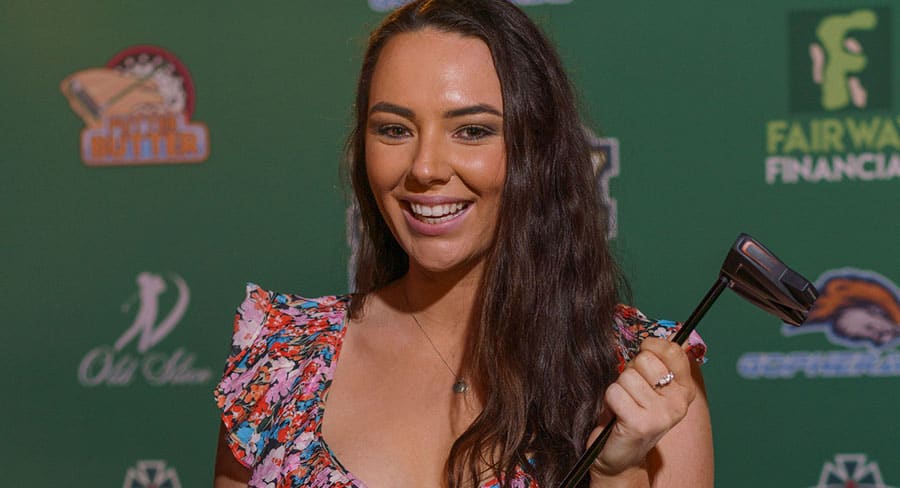 Holey Moley was followed by Captain America: Winter Soldier which had 301,000 viewers.

On 10 The Amazing Race Australia had its highest rating episode of the year with 541,000 watching as the teams headed to North Queensland for Island week as the show bid farewell to Childhood Friends, Malaan and Tina. The show was also #1 in all key demos.

10 also had the top multichannel of the night with 10 Bold producing a 4.4% share.

The ABC’s top-rated show of the night was fan favourite Grand Designs with its House of the Year special with 506,000 viewers.

SBS took viewers to Italy with a back to back of The Last Hours of Pompeii which had a combined audience of 161,000 viewers. 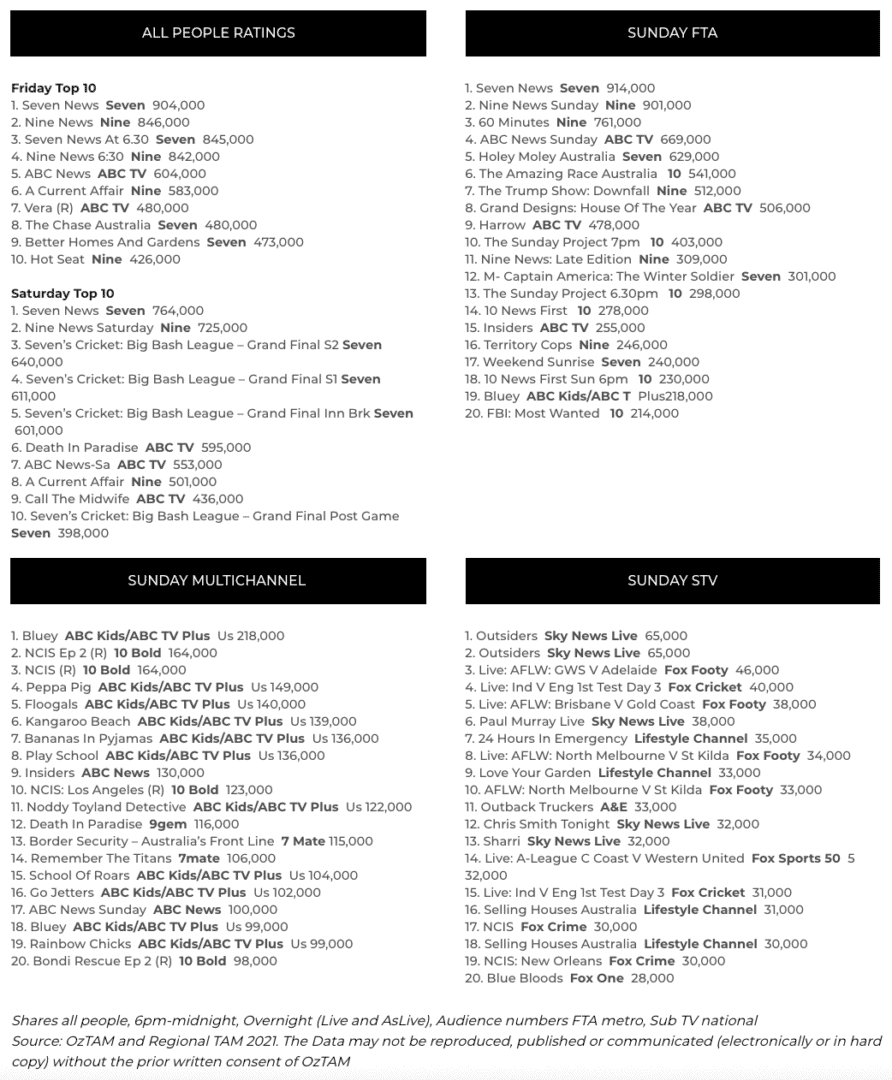