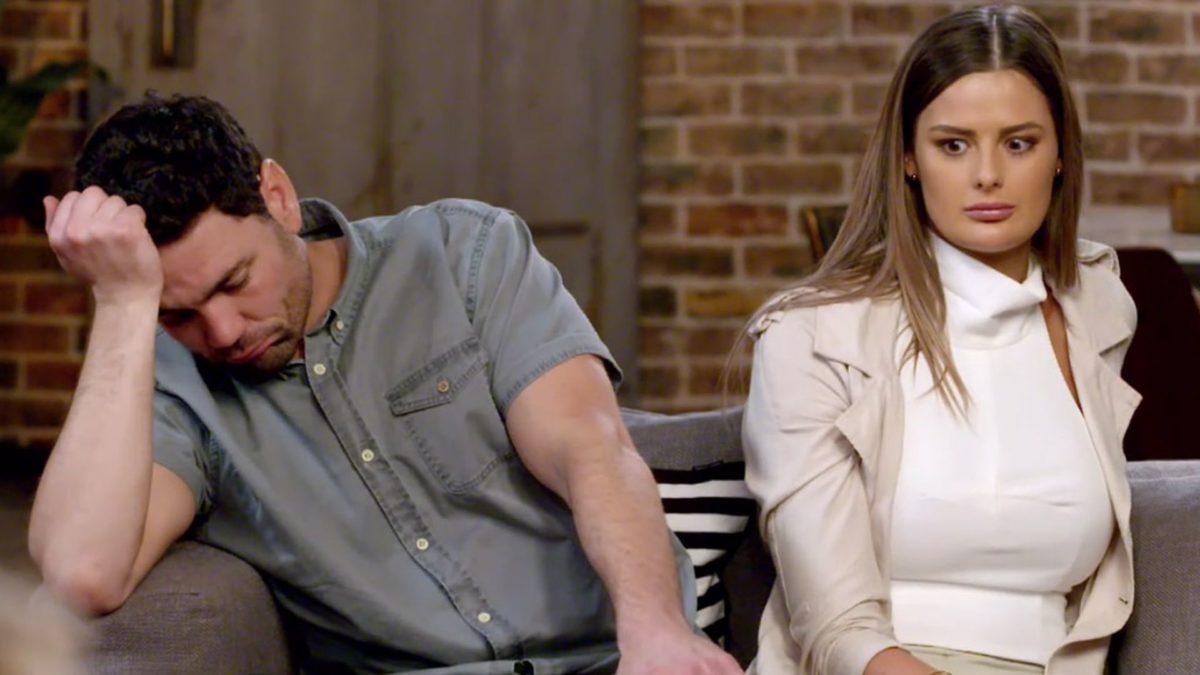 Seven’s Sunday night primary share has dipped to 20.8% after shares just over 24% for the first two weeks of survey for 2017. Seven was able to hang on to top spot – but only just. The primary channel had a lead of 0.6 of a point over Nine. However, Seven had a bigger grip on the audience across all channels. Thanks to 7mate, Seven had a combined channel share of 29.9%, 2.1 points ahead of Nine.

After getting a whack at 7pm from Married At First Sight, Seven regrouped later in the night where Mel Doyle and the return of Sunday Night outrated 60 Minutes.

TEN was some way back behind the leaders, but I’m A Celebrity…Get Me Out Of Here! remains firmly in the top 10 with the elimination section of the Sunday episode pushing close to 800,000.

My Kitchen Rules did 1.09m, but it wasn’t the smallest Sunday audience this series. That record belongs to the week seven episode which did 1.07m.

Helping lift Seven later in the night was the return of Sunday Night on 845,000 where the feature interview conducted by Mel Doyle with Brenda Lin pushed the episode ahead of 60 Minutes.

The Blacklist then returned to the schedule with 273,000, which was enough to crack the top 20.

Married At First Sight was the star performer as Nine orders a fifth season from Endemol Shine Australia, which has worked its magic on the format, spearheading Nine’s year-on-year ratings turnaround. Last night’s episode did 1.11m, which was the biggest Sunday crowd this season and the second-best episode this season. The show had the edge over MKR in the three east coast mainland capitals.

60 Minutes followed with 658,000 which trailed Sunday Night. There was no 60 Minutes last week because of the cricket, but last night was well down on the 887,000 watching two weeks ago when there was no competition from Sunday Night.

Lethal Weapon then did 343,000 which was a clear winner amongst the US dramas across the three commercial networks at that time of the evening.

Is Australia Racist? just missed a spot in the top 20, sitting at #23 with 254,000. The Ray Martin-hosted investigation pushed the channel’s share to 5.9% which is its best Sunday share since week two.