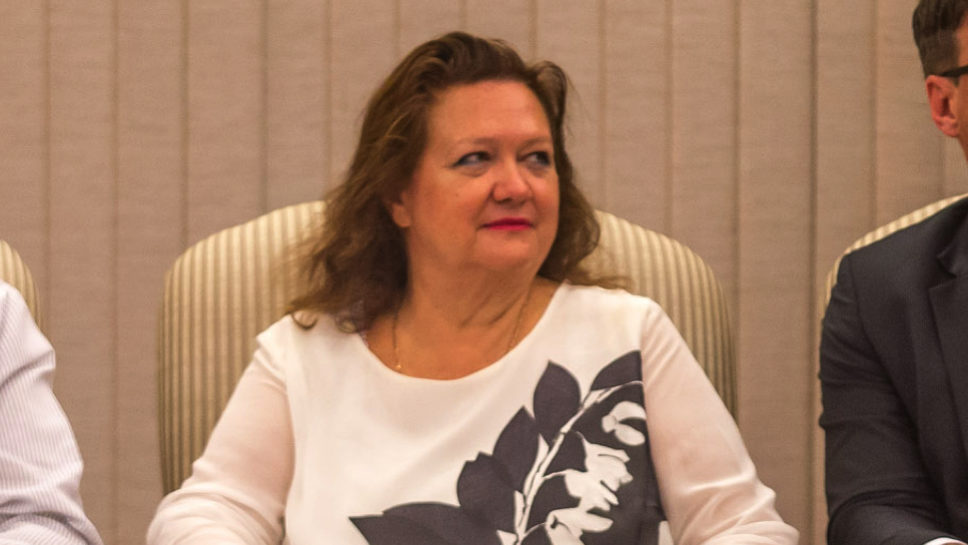 In February 2015, Nine broadcast a two-part miniseries, produced by Cordell Jigsaw, about in particular, Mrs Gina Rinehart and her parents, Hope and Lang Hancock, and her husband, Frank Rinehart. That miniseries was a drama, not a documentary, and certain matters were fictionalised for dramatic purposes.

Nine and Cordell Jigsaw accept that Mrs Rinehart had a very loving and close relationship with her mother, father and husband, and has with Hope and Ginia. They also acknowledge the significant contribution that Mrs Rinehart has made to Australia through her years of hard work and dedication and by her investment in this country, to its industry, economy and to the employment of Australians and by her longstanding support of elite sport and numerous worthwhile charities.