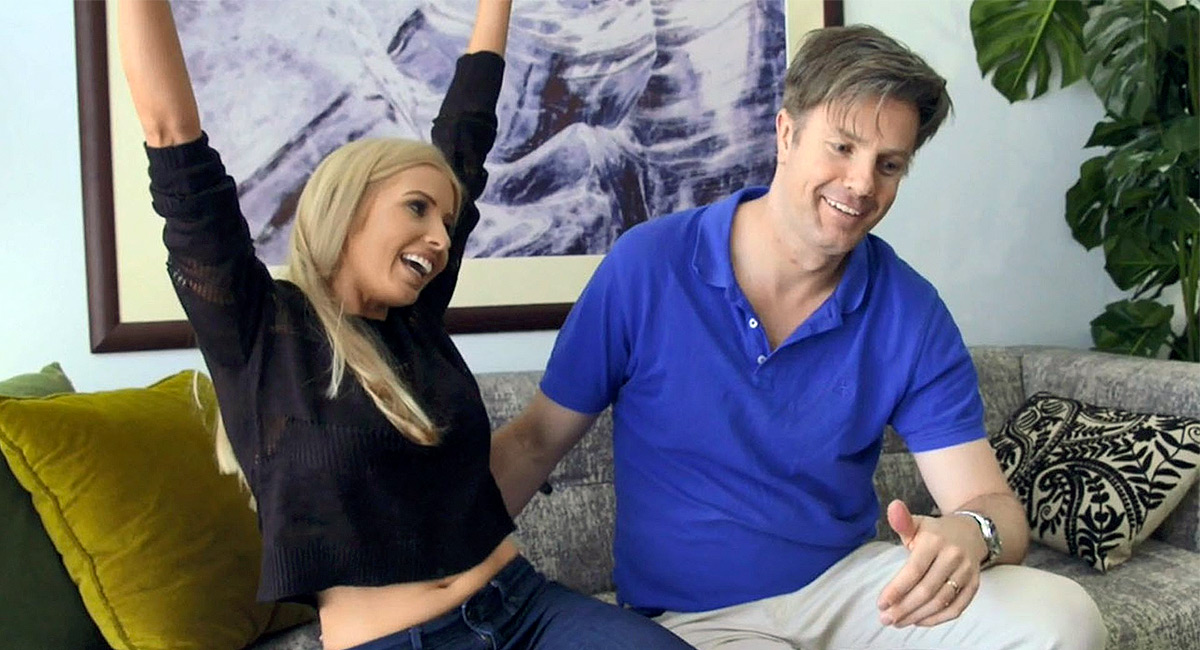 • Married At First Sight again delivers Nine the biggest audience
• Seven wins the night with MKR twist and Night 3 Winter Olympics
• Plus: No royal bump yet for Celebrity, ABC Monday regulars down An elimination twist! Colin Fassnidge returned to My Kitchen Rules as the two bottom teams of group 1 faced off in the kitchen. The twist – they were judged by the new teams in group 2 and they had Colin Fassnidge guiding them in the kitchen. Stella and Jazzey managed to stay in the competition while Ash and Matty were eliminated with no scores over five for any course. After Monday of last week did 1.10m, episode 9 was on 1.09m.

After a long MKR episode taking over two hours to complete, it was time for night 3 of the Winter Olympics. The night 3 audience was 922,000.

Back from honeymoon, and after a dinner party and a commitment ceremony in the past couple of episodes, the couples moved in together on Married At First Sight. The show did 876,000 a week ago on Monday and a much-improved 1.15m last night.

The Project 7pm was on 544,000 with Kevin Rudd and Tom Gleeson among the guests last night. Steve Price also previewed a new segment called Price Check, which didn’t start well! The 7pm half hour had a week 6 average audience of 515,000.

I’m A Celebrity…Get Me Out Of Here! welcomed two “royal” intruders – one a little more well-known than the other – Geordie Shore’s Vicky Pattison (a “reality queen” and former UK Celebrity winner) and royal butler Paul Burrell. Two episodes just made it over 700,000 last week after a strong Sunday over 800,000. Monday this week was on 621,000.

Australian Story reported on an ancient skeleton from outback NSW and the fight over the bones. The episode did 501,000 after 667,000 for the season return last week.

Four Corners looked at domestic workers being treated like slaves in Australia. The episode did 511,000 after 634,000 last week.