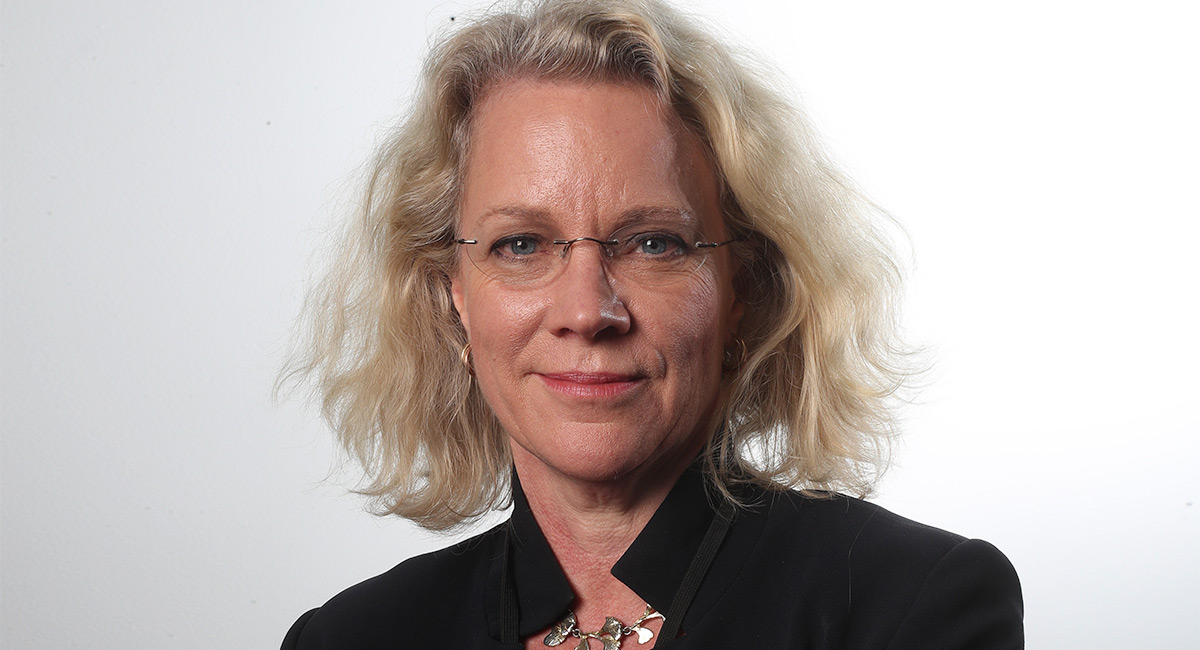 A journalist, author and essayist, Laura Tingle has spent most of her 35-year career in journalism reporting on Australian federal politics and the country’s major policy debates.

Currently political editor of The Australian Financial Review, Tingle will provide expert reporting and in-depth analysis of Australian federal politics and the country’s major policy debates. She will also write a weekly column for the ABC website.

“Laura is one of the great political journalists of her generation,” said ABC director, news Gaven Morris. “More than ever, audiences want political analysis that clearly explains what is unfolding in the political arena, provides analysis of the why, and puts it all into context – and no one does that better than Laura Tingle.

Tingle said: “After 35 years as a print reporter, I am looking forward to exploring the very different opportunities that television provides to report on, and shine a light on, the workings of Australian politics and policy.”

She added on social media yesterday: “A big wrench to leave my dear, dear colleagues at the Financial Review but very excited about what lies ahead.”

ABC head, investigative and in-depth journalism John Lyons said: “Boosting 7.30’s editorial firepower is one of ABC News’s priorities this year and Laura is a crucial part of that. Laura brings a depth, sharpness and perspective which helps viewers make sense of these extraordinary times we are living in.”

7.30 executive producer Justin Stevens said: “Laura will continue 7.30’s long tradition of covering federal politics and national affairs with original analysis. This year we want to confirm 7.30 as the unmissable daily destination for current affairs. Laura joins Leigh Sales and our award-winning team for the best nightly analysis and news-breaking.”

Currently the political editor of The Australian Financial Review, Laura Tingle has also written on economics and politics for The Australian, The Age and The Sydney Morning Herald and is a regular guest on the ABC’s Insiders program and Late Night Live on Radio National.

Tingle is the author of “Chasing the Future” (1994); two Quarterly Essays – “Great Expectations: Government, entitlement and an angry nation” (2012) and “Political Amnesia: How we forgot how to govern” (2015); and “In Search of Good Government” (2017). She is currently writing a third Quarterly Essay on Australian politics, which is due for release in September 2018.

And so we reveal our political editor Laura Tingle’s latest beau, who is none other than Kiwi actor-cum-winemaker Sam Neill, famous for his roles in Jurassic Park, The Piano and Hunt for the Wilderpeople. It’s understood Tingle met Neill through mutual friends late last year, and the pair of them have been seen out and about during January. Including by this column at Potts Point’s Fratelli Paradiso last Thursday with actors Bryan Brown and Rachel Ward.