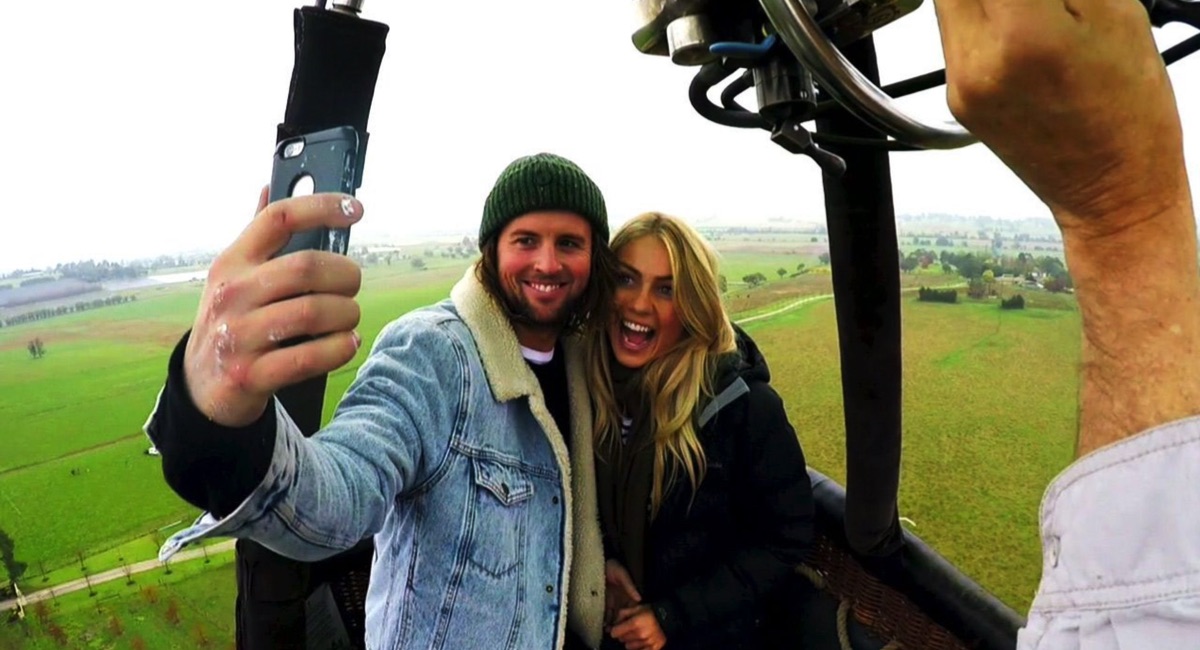 • The Block safe and secure at #1 with over 1m at 7.30pm
• Survivor and Hell’s Kitchen not so hot in TV’s key timeslot
• Four Corners was rubbish – and it pulled one of its better crowds

The Block was the big 7.30pm winner again as it powers into its second week.

Seven and TEN have been unable to land any punches in the timeslot with Australian Survivor and Hell’s Kitchen both short of expectations.

The second night of Hell’s Kitchen was a shocker and should have the network thinking about plan B for the next few weeks. After a Sunday launch on 817,000, the celebrity cooks served up 615,000 for the second course.

That meant that part two of Blue Murder: Killer Cop might struggle and it certainly did. The launch audience of 717,000 shrunk to 516,000, which probably puts the miniseries biopic format on life support.

A Current Affair had another strong night with 963,000 watching. The Sydney audience of 334,000 makes it the second-highest rating episode in that market this year. The program had a metro average of 851,000 last week.

The Block was way in front of everything after 7.30pm where the contestants faced some massive challenges in what will be a very busy week. The second Monday episode this year did 1.09m after 1.25m last week.

Episode two of Karl Stefanovic‘s This Time Next Year was again a timeslot winner, although the episode two audience was down from 1.28m to 872,000.

There was lots of laughter amongst the panellists on Footy Classified with Caroline Wilson refusing to be drawn by Craig Hutchison‘s attempts to bait her. Across three markets there was an audience of 214,000 with 153,000 in Melbourne.

Australian Survivor was the channel’s best with 637,000 after 656,000 were watching on Monday last week. There initially seemed some confusion whether it would screen tonight, but it seems Shark Tank will be filling the 7.30pm Tuesday slot.

Australian Story told the amazing story of Donna Thistlethwaite who told her partner she was going out to buy groceries. Instead she drove to Brisbane’s Story Bridge and tried to end her life in the waters of the Brisbane River. The episode told the story of her survival with 655,000 watching.

Award-winning reporter Caro Meldrum-Hanna was on duty at Four Corners with an investigation into the big business of rubbish and where it ends up. The episode pulled one of the show’s bigger audiences this year – 787,000. It was up over 200,000 on last week’s audience.