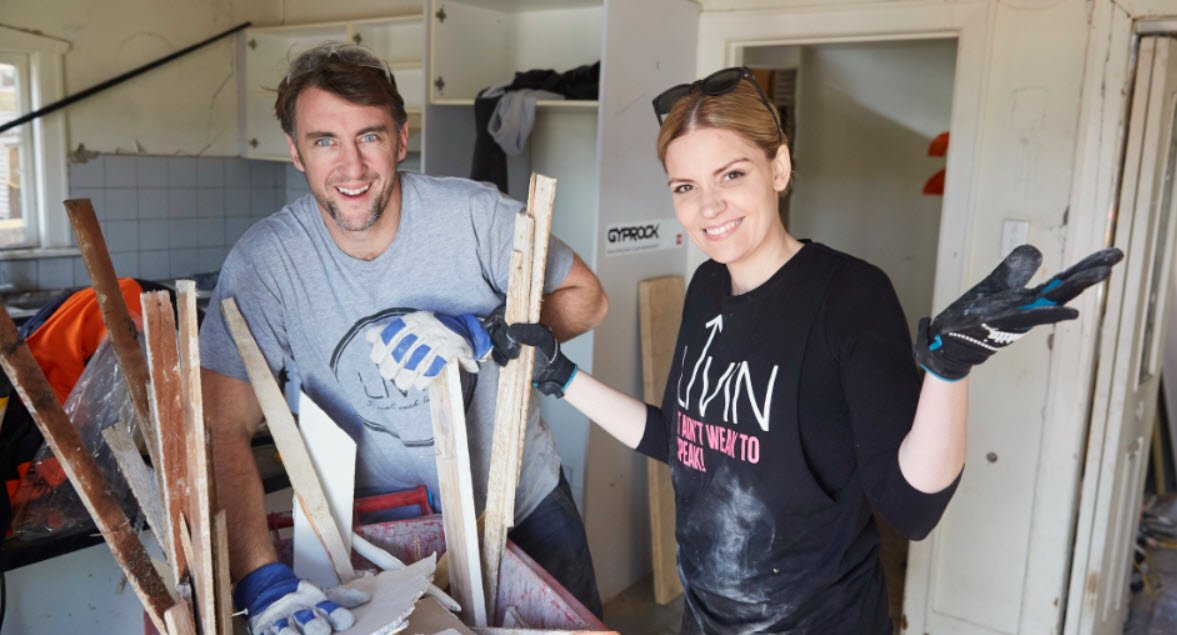 • Nine back on top with The Block and no Princess Diana specials
• Seven delivers regular Monday diet of Hell’s Kitchen and a Princess
• Amanda Keller helps keep Have You Been Paying Attention? #1 for TEN
• SBS records best Monday of 2017 with kings and queens and doctors

Hell’s Kitchen Australia lost its Sunday slot this week. The first episode this week played last night with 546,000 after 529,000 on Monday last week.

Seven continued to run hard with Princess Diana-themed programming starting with Diana, 7 Days, which was the story of the week following her death. The doco did 467,000.

A Current Affair featured reporter Dan Nolan confronting a convicted New Zealander living here after being released from prison. The Monday program did 922,000 after a week 34 average of 795,000.

The Block is featuring living and dining areas this week that will challenge contestants to match the style of their old houses with the new extensions at the rear. There was plenty of drama and shopping during the episode that did 1.10m after 1.14m last week.

This Time Next Year would have been looking to lift after last week’s 795,000. That didn’t happen though with another audience drop to 764,000. It remains a clear timeslot winner, though.

Footy Classified featured Jobe Watson as a guest panellist with Hutchy taking a week off. The episode did 236,000 across three markets with 158,000 in Melbourne.

Australian Survivor returned for the second of its two episodes this week. After just over 600,000 on Sunday it did 575,000 last night.

Have You Been Paying Attention? featured Amanda Keller and it remained the channel’s best as it lifted the audience to 668,000 after 641,000 last week.

Earlier in the night Kathy Griffin was a guest on The Project in a pre-recorded interview with Peter Helliar. The show started the week on 550,000 after 7pm following a week 34 average of 570,000 for its second half hour.

7.30 started with a blast as host Leigh Sales confronted the prime minister about his biggest achievement after two years in office. It was a compelling interview and helped secure the Monday edition an audience of 621,000. 7.30 averaged 590,000 last week.

Australian Story lifted the audience slightly to 638,000 at 8pm.

Four Corners featured a Swiss/French doco on the trafficking of blood and plasma with 537,000 watching. The audience was down close to 200,000 week-on-week.

The channel recorded its best Monday share of the year and its second above 5%.

The former Medical Monday added some royal intrigue last night with Spying On The Royals, which started with spies who targeted Edward VIII, Wallis Simpson and George VI. The episode did 263,000.

Two episodes of 24 Hours In Emergency followed with an average audience for both of 228,000.