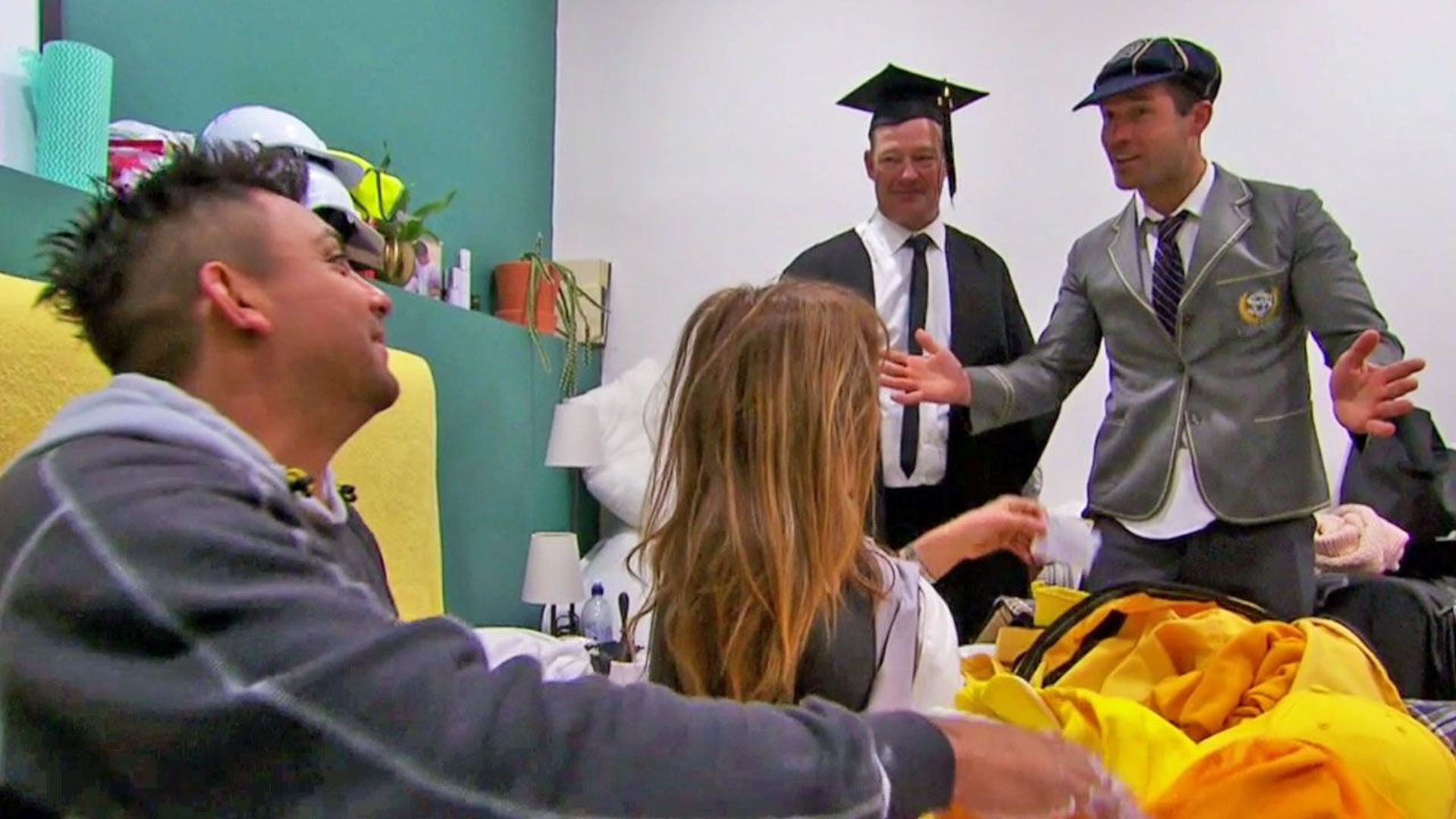 Pension day predators and dietary information featured on A Current Affair with 900,000 after 937,000 on Monday.

The Block featured a challenge day which included a cubby house build. The Tuesday episode did 1.06m after 1.0m on Tuesday last week.

True Story with Hamish and Andy featured Gyton Grantley in the recreation with 904,000 watching, a strong recovery after 752,000 last week.

The Project 7pm dropped to 531,000 after 609,000 on Monday. Guests included Arj Barker spruiking his tour and Mark from Survivor.

The return of Catalyst with a longer episode in a later timeslot did 444,000. That number ranked it second in the timeslot behind Nine.

Great American Railroad Journeys was the channel’s best last week on 332,000 and it could repeat that achievement this week with 349,000 last night.