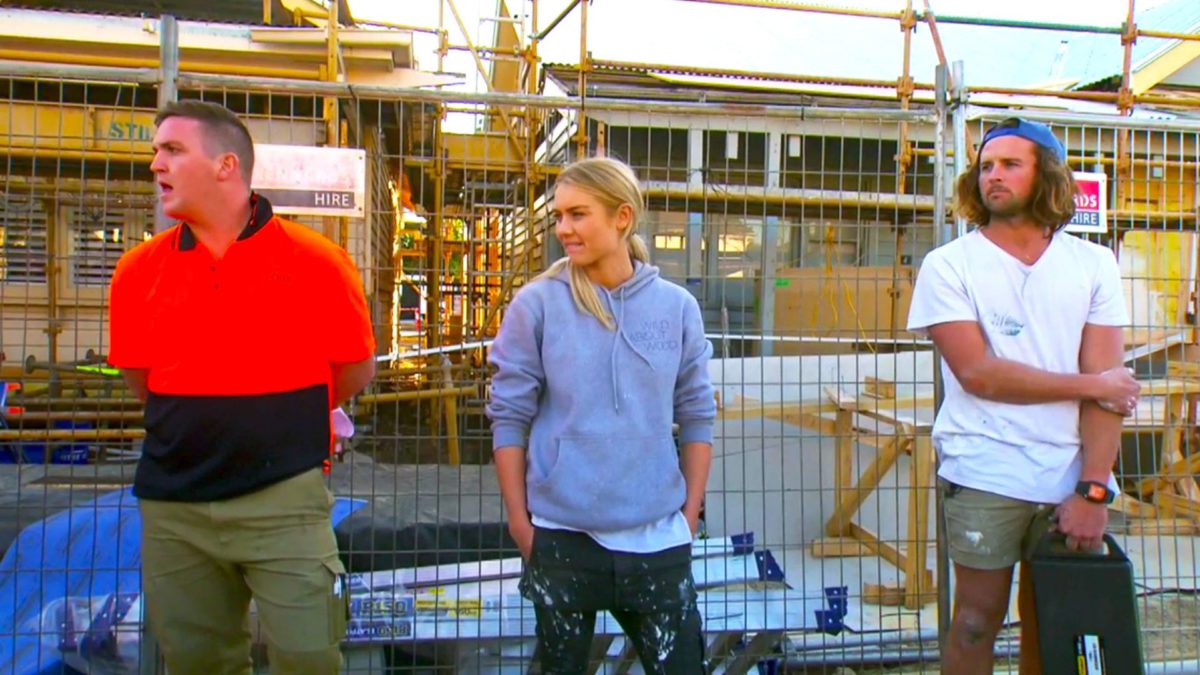 After a challenging Monday to Thursday last week, Seven came good on Friday and Saturday with help from AFL. The broadcaster even recorded a combined network winning share for the week, although the primary channel lagged behind Nine.

To start week 33 Seven has recorded its second-lowest Sunday primary share of the survey year with 17.9%, narrowly better than 17.6% on Sunday against the final of Australian Ninja Warrior.

Seven News was the only program over 1m.

Sunday Night got its old timeslot back that put it head-to-head with The Block. It was the first Sunday Night since the massive 1.33m watching a fortnight ago, but the numbers dropped to 790,000 for a special report on Hoddle Street killer Julian Knight.

Despite a massive radio promotion in Sydney on Friday, Hell’s Kitchen Australia did 544,000 after launching a week ago on 818,000. The other two episodes screened last week were both over 600,000.

The Block guest bedroom reveals struck a chord with the audience as the show drew its biggest audience so far this season – 1.28m. The Melbourne audience was over 400,000 with Sydney not far behind on 382,000. The teams all received massive scores with Ronnie and Georgia winning another challenge despite their room not offering an ensuite. Tonight the teams start kids’ bedroom week.

60 Minutes followed with 869,000 which kept Nine ranking #1. It was the best 60 Minutes audience since 978,000 three weeks ago. Stories included Stevie Nicks with Liz Hayes, Peter Stefanovic reporting on social media influencers and Charles Wooley farewelled Laurie Oakes as the two reporters sat in a pub remembering how they nearly opened their own bar together in Tasmania.

Australian Survivor was the channel’s best with 622,000 which is marginally up on the 606,000 watching a week ago. Winners of the first challenge last night enjoyed a barbecue feast while at Tribal Council Sam was sent home. Lots of big talk during the episode and some wise words from Jacqui at Tribal Council explaining how contestants can suddenly be gripped by the game.

Two episodes of Modern Family and then NCIS: New Orleans were then under 300,000.

Lots to enjoy for Poldark fans in the series final with 551,000 watching, up from last week’s 482,000. Lots of restraint from Ross after being tormented again by George and then Ross’ wife Demelza who returned to the marital bed after being seduced, by someone else, in the sand dunes.

Grand Designs New Zealand did 531,000 earlier in the night.

The 9.30pm You Are Here doco series offered Occupation: Native with 74,000 watching.