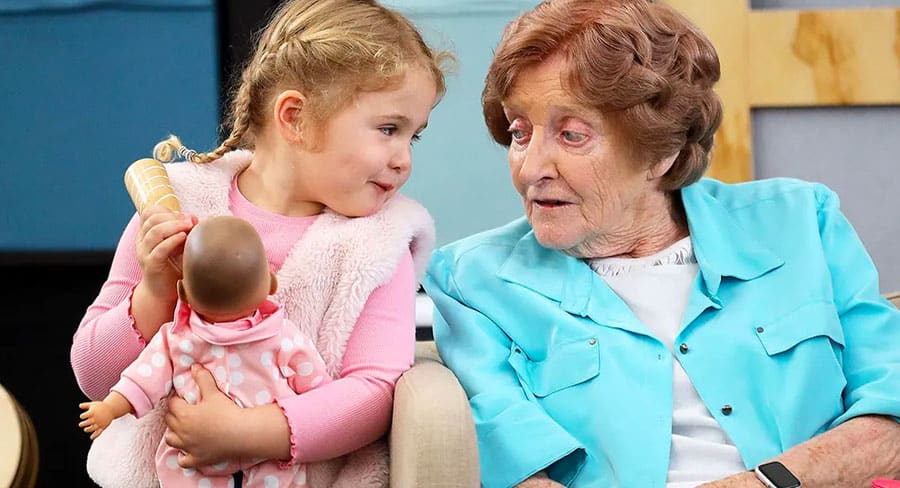 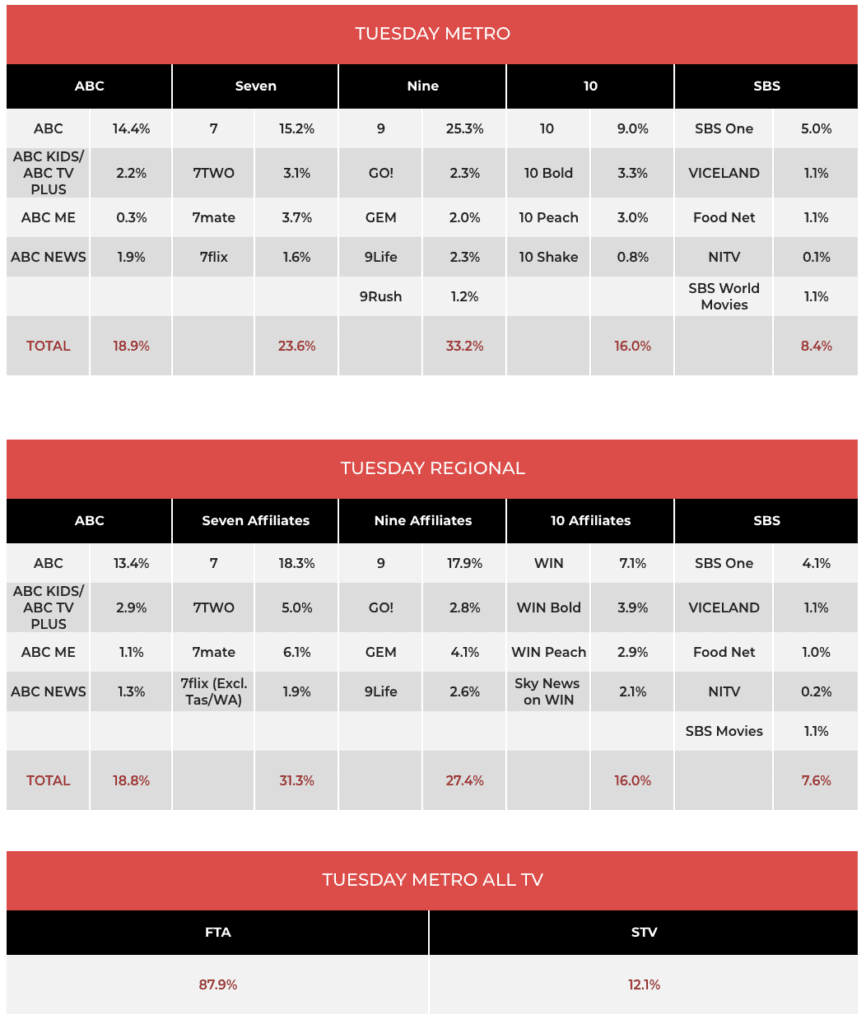 Nine won last night with a primary share of 25.3% and a network share of 33.2%. The driving force of Nine’s win was Married at First Sight which had 1.009m as the couples went on their final dates of the social experiment. The episode’s ratings were slightly down on the 1.031m that the show had last week. 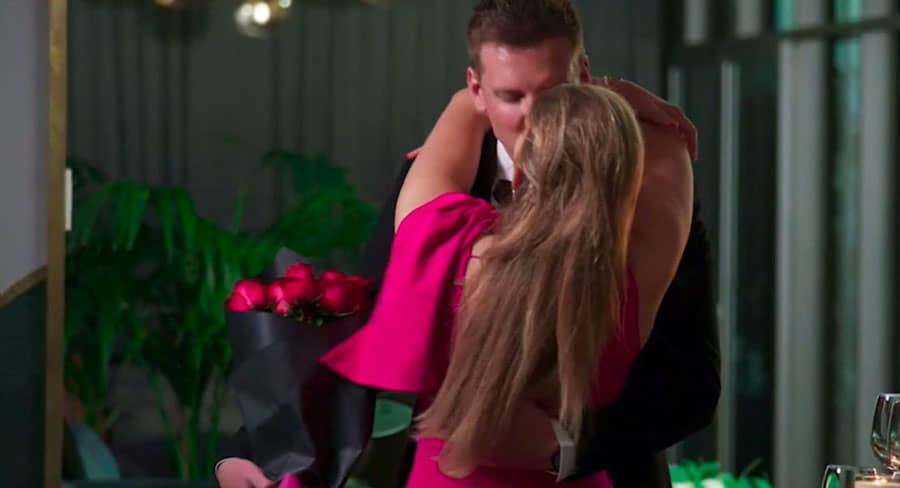 The top rating show on Seven last night was Home and Away with 529,000.

10 has made a change to the programming schedule of The Cube with the show now airing twice a week after adding a Tuesday night episode to its lineup. The show’s first crack at the Tuesday night audience brought in 272,000 viewers which is its lowest ratings to date. The episode featured best friends Will and Joan who met at a parenting group.

Anh’s Brush with Fame aired at 7:30 and featured Kate Ritchie. The episode had 556,000 which was an increase on the season’s premiere last week with Jamie Durie which had 509,000. 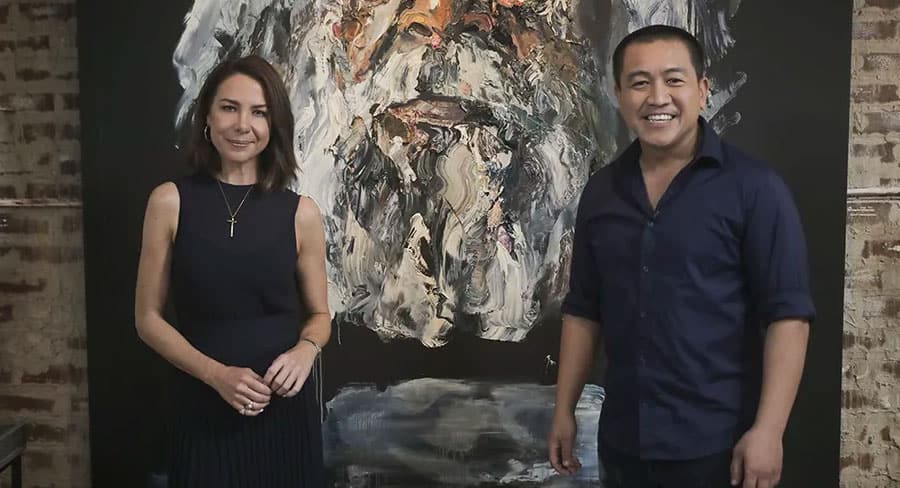 This was followed by the season premiere of Old People’s Home for 4 Year Olds with 593,000. After the success of season one, the new season once again sees a group of older adults living alone, join a group of lively 4-year-olds in an intergenerational play school for learning, connection and friendship.

Unlike last season, the new group of seniors all live in their own homes and will have more opportunities for home visits, excursions and community building. 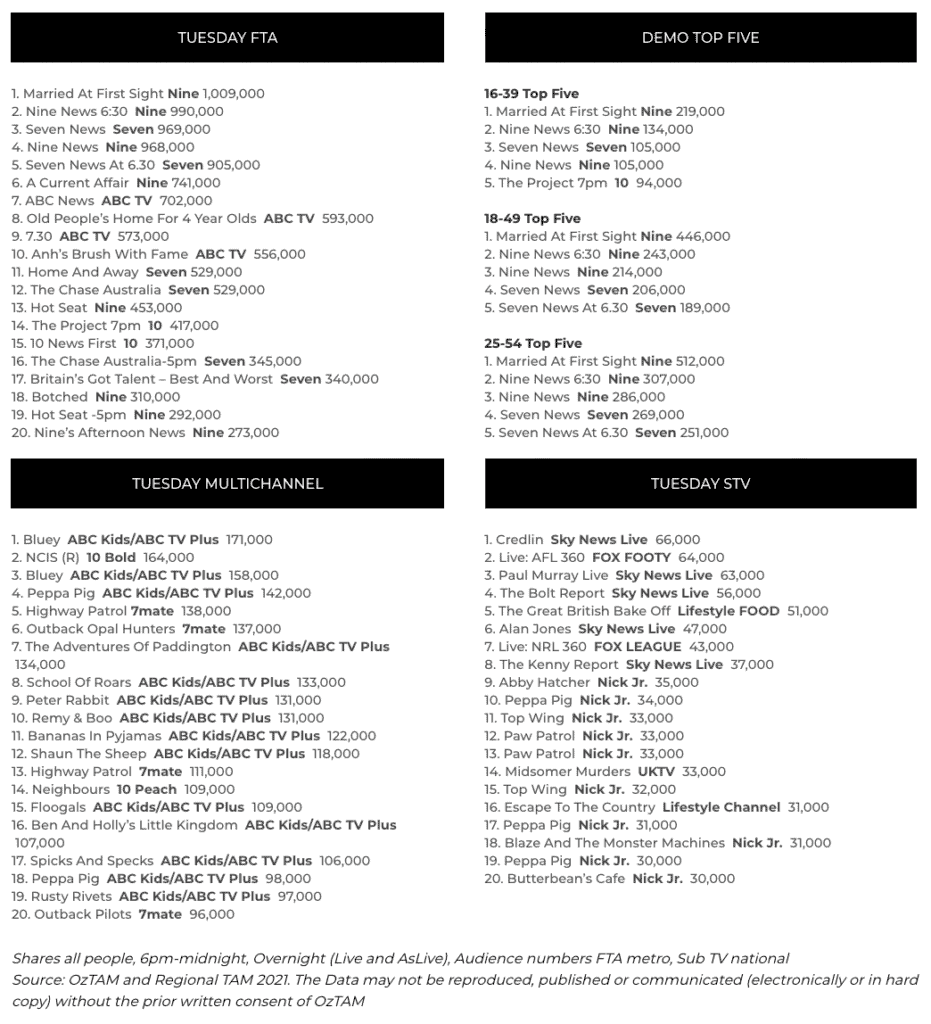