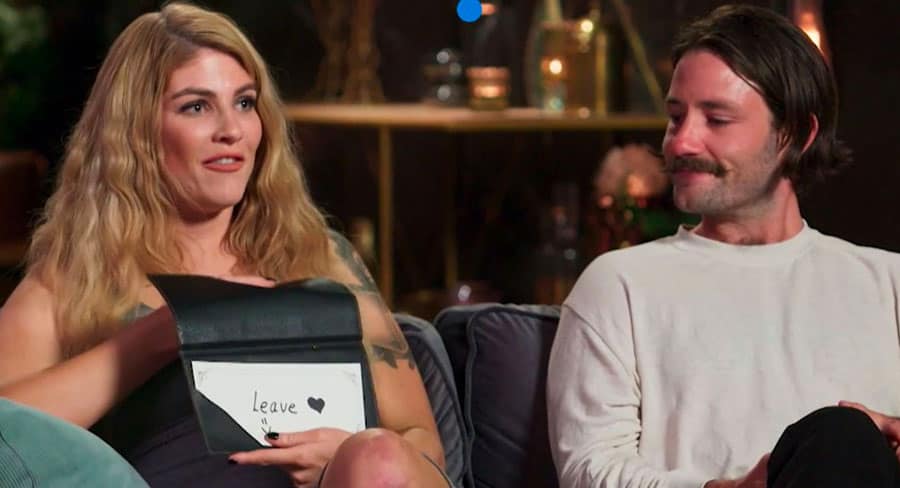 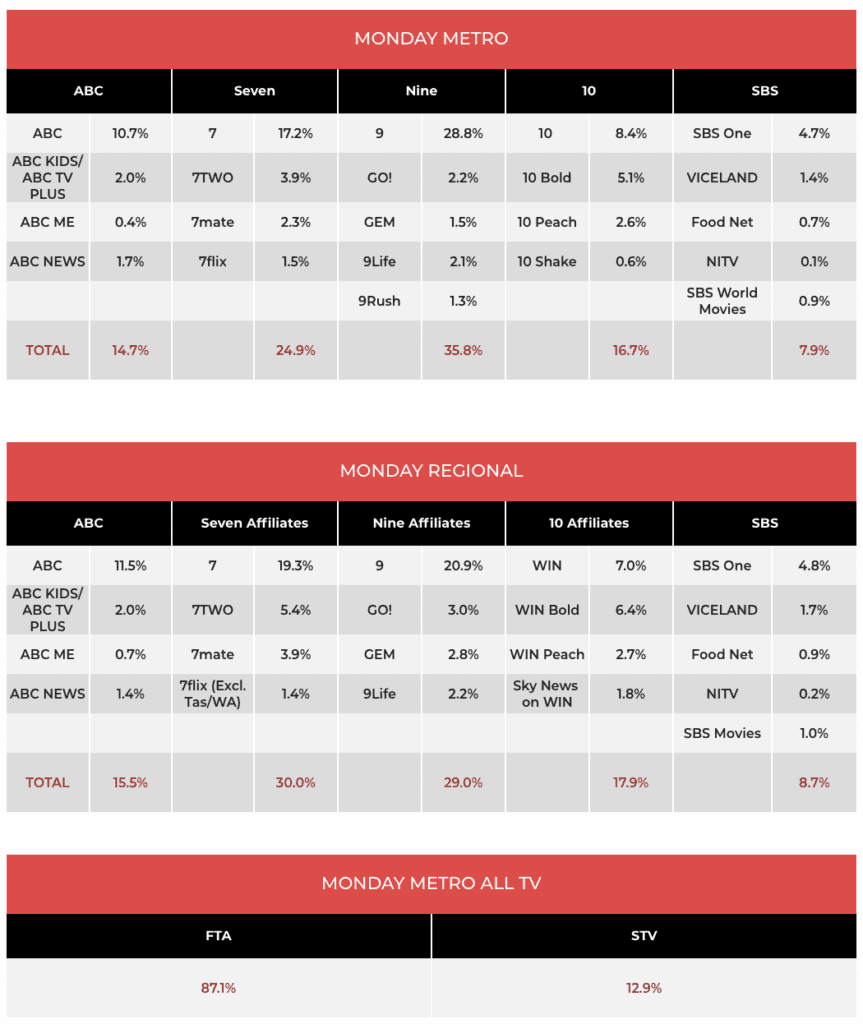 Nine has picked up from the Easter break where it left off with an easy win last night. The broadcasters had a dominant TV share of 28.8% and a network share of 35.8%

This result was helped by Married at First Sight‘s final commitment ceremony which saw 1.12m Australians tune in, this was the top rating episode of the year. The episode saw the social experiment farewell Booka and Brett, as the rest of the couples moved on to the finals vows.

MAFS had a strong lead-in from A Current Affair with 862,000 (highest rating episode of the year) tuning in and was followed by Under Investigation with Liz Hayes which had 539,000.

Seven aired its 90 minute Home and Away Easter special last night with an audience of 479,000. In the episode, Mackenzie had to make a life-altering decision to make about her pregnancy before collapsing to the ground with her and her baby’s life on the line.

Earlier in the day, Seven’s Easter Monday AFL coverage had an audience of 464,000 tune in as Geelong defeated Hawthorn.

On 10, the broadcaster debuted its new show What the Hell Just Happend? with 277,000 tuning in.

The show checks in with Australian media personalities, as they reflect on the year that was, and what could possibly lie ahead.

This was followed by Hughesy We Have a Problem with 196,000.

The ABC aired Penguins: Meet the Family to 358,000 viewers. The special was a celebration of one of Earth’s most iconic birds, covering all 18 species of the penguin family.

The top rating show on SBS was Historic House Rescue with 214,000.