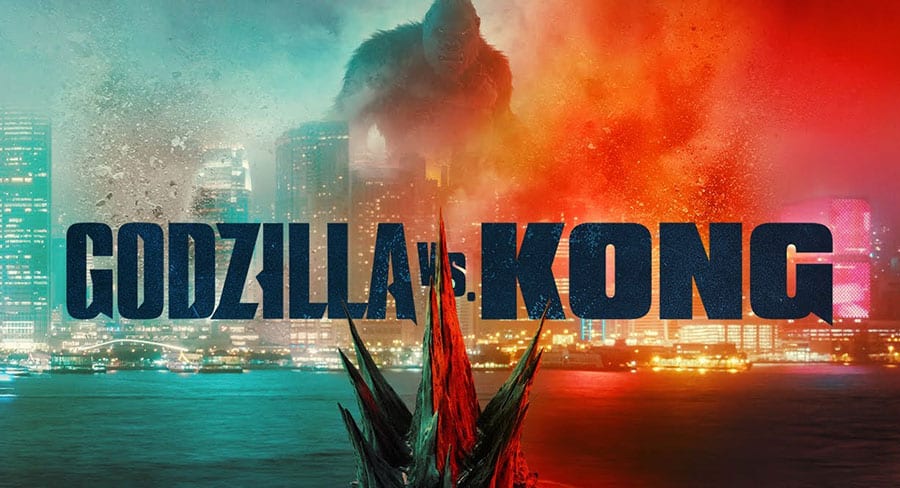 • New releases: Nobody, Tom and Jerry, and The Courier.

The Easter weekend was in full swing with three new releases joining the top five in Nobody, Tom and Jerry, and The Courier.

However, despite the new releases, Godzilla vs. Kong and Peter Rabbit 2 both topped the Australian box office this weekend, in their second week of release.

Despite these new releases, the box office was down 9% after making $11.80m but this drop off was mostly due to the massive total of Godzilla vs. Kong last week. The Australian box office has been up sizeably over the Easter period with the last two weekends up by over 100%.

The action blockbuster has followed up its massive opening weekend with a strong second week of revenue as the film now has a total of $14.15m. Over the weekend it averaged $9,490 on 495 screens.

It’s not just in Australia where the film is breathing life into cinemas with the monster flick making an estimated $63.5 million in the states on 3064 North American cinemas between Wednesday and Sunday. It was the largest turnout for a movie since the pandemic began.

The sequel starring James Corden has continued its hot run in its second week of release with an average of $5,306 on 469 screens. The film has made a total of $5.53m.

The new action-comedy starring Bob Odenkirk as a family man with a past as an international assassin who is pushed too far made an average of $3,844 on 315 screens.

The Tom and Jerry franchise which started in 1940, has its latest instalment in the form of the Tom and Jerry movie that also features Chloë Grace Moretz. the iconic pair averaged $3,094 on 353 screens in its first week of release.

The historical drama set at the peak of the cold war and starring Benedict Cumberbatch averaged $2,462 on 308 screens.