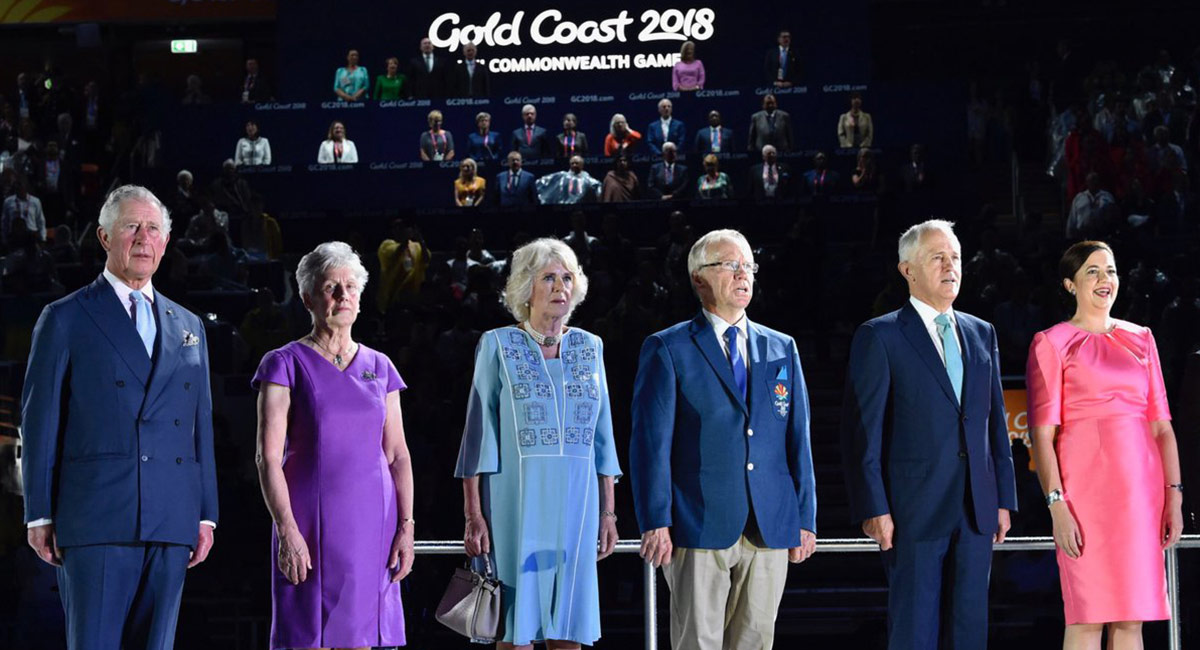 Biggest opening ceremony in over a decade, outperforming Olympics (Summer and Winter) and Commonwealth Games in that period.

The channel should be secure in top spot for the 12 nights of Commonwealth Games coverage and started with a massive metro share of 43.8% and a combined channel share of 52.7%.

Interest peaked in Brisbane where the primary channel was sitting on 65.0%.

While the audience of just over 2m is outstanding in the current climate, it is down on the 3.56m watching the Comm Games opening ceremony in Melbourne on Nine in 2006.

A Current Affair was on 646,000 just before the opening ceremony started on Seven.

TEN News had the channel’s biggest audience with 428,000.

The Project did 395,000 with Russell Crowe including the program in his media blitz as he promotes a forthcoming auction of his collectibles.

A Graham Norton highlights program did 268,000.

Hard Quiz had the biggest audience up against the Comm Games Opening Ceremony with 501,000 tuned into Tom Gleeson.

The channel programmed a two-hour 9/11 doco against the Comm Games with 197,000 watching.